5 things you need to know about German Glühwein

It's that time of year again when the delicious German drink Glühwein will be on sale at Christmas Markets and in bars all over the country. Here's what you need to know about the traditional winter beverage.

1. It existed before Christmas Markets

Nowadays, sipping a hot mug of Glühwein is mostly associated with a visit to a traditional German Christmas market, which might make you think that it was an invention of wine stand operators.

However, though German Christmas markets have been around for nearly 600 years, some form of mulled wine has been a popular winter beverage since Roman times.

READ ALSO: Where are Christmas markets around Germany already opening?

The Romans had their own special recipe for Glühwein which combined wine with honey and spices such as pepper, bay leaf, saffron and dates.

The oldest documented consumption of Glühwein in Germany can be traced back to Count John IV of Katzenelnbogen, a German nobleman who was the first grower of Riesling grapes in the 15th century. Archaeologists found a special silver plated cup dating from 1420 which he used to sip the sweet and spicy drink.

When making your own batch of Glühwein at home – you’ll want to make sure that your ingredients – wine (red or white), sugar, cinnamon, cloves, lemon, orange and star anise - are simmering away at a temperature of no more than 80C. 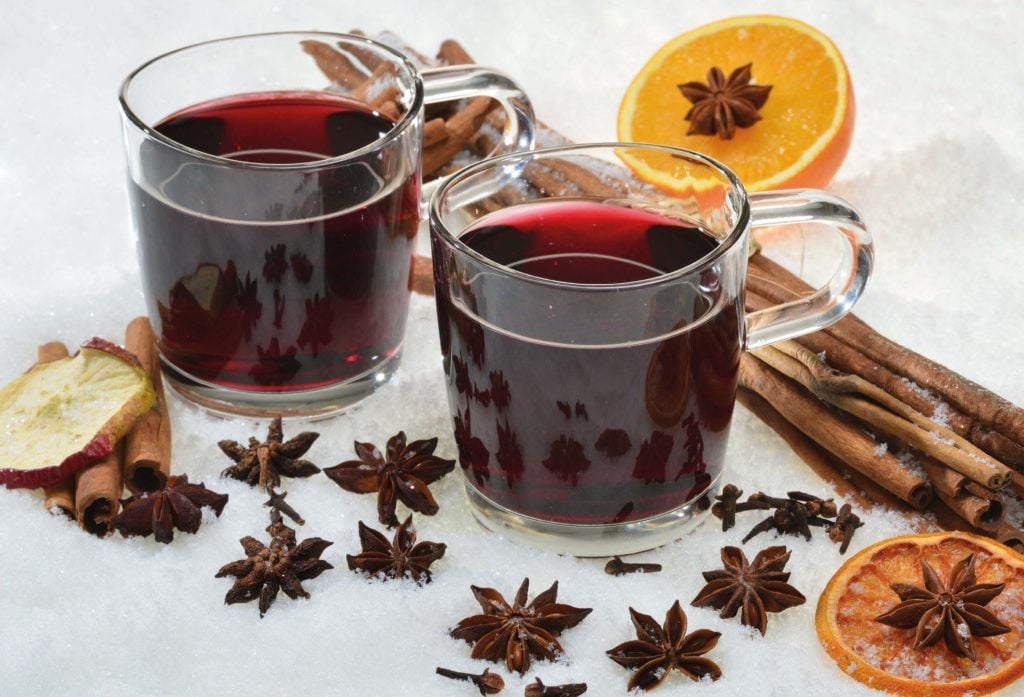 Above 80C the alcohol evaporates, which is detrimental to the taste and causes the sugar to degrade. The ideal temperature for your Glühwein is between 72C and 73C and the perfect colour is a deep red.

The Glüh part of the word for this drink - which sounds a bit like the English word “glue” - comes from the German verb glühen meaning “to glow”.

The origin of the word Glühwein goes back hundreds of years when hot irons were used to heat the wine. It might help you to remember the meaning of the word by looking at the glowing cheeks of your friends while drinking a cup of the hot alcoholic drink.

4. You can make it without alcohol (or with even more)

To make a non-alcoholic version of Glühwein - or Kinderpunsch (children's punch) as it's commonly referred to in German - you can replace the wine with a mixture of fruit tea, apple and orange juice. 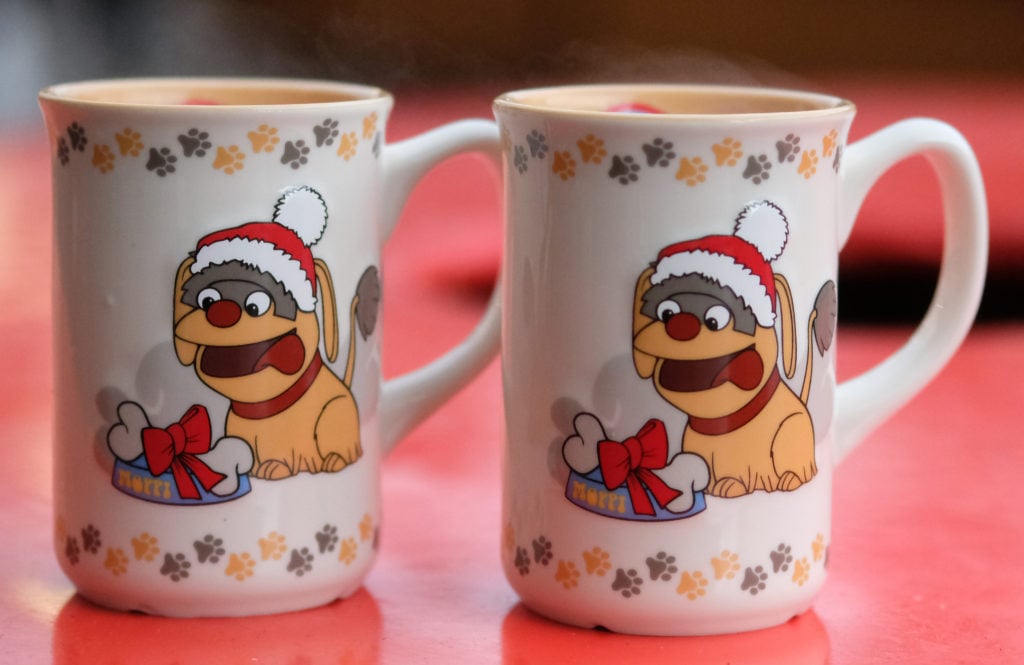 Children's punch cups with the motif "Moppi" from the children's TV show Sandmännchen at a stand of the Leipzig Christmas market. Photo: picture alliance/dpa/dpa-Zentralbild | Sebastian Willnow

If you want to go the other way and make a Glühwein mit Schuss (mulled wine with a shot), you can add a dash of rum or amaretto to your cup full of Glühwein just before drinking.

Alcoholic hot drinks get you drunk faster, as their high temperature ensures that the alcohol enters the bloodstream more quickly and easily. Sugar also promotes alcohol absorption, so a cup of mulled wine will go to your head much more quickly than a glass of normal wine.