Energy crisis: Which everyday German products are increasing the most in price?

Inflation in Germany reached 10.4 percent in October – the highest level in 70 years. The Federal Statistical Office has now announced which prices have risen particularly sharply.

Energy prices in Germany have risen significantly as a result of the Russian invasion of Ukraine and the squeeze on cheap energy supplies and high energy prices are the biggest driver of inflation.

Despite the relief measures taken by the federal government over the past year, energy prices in October were 43 percent higher than in the same month last year.

According to the German Federal Statistical Office, household energy in particular has become significantly more expensive.

Prices for natural gas, for example, have more than doubled since last October – increasing by 109.8 percent. 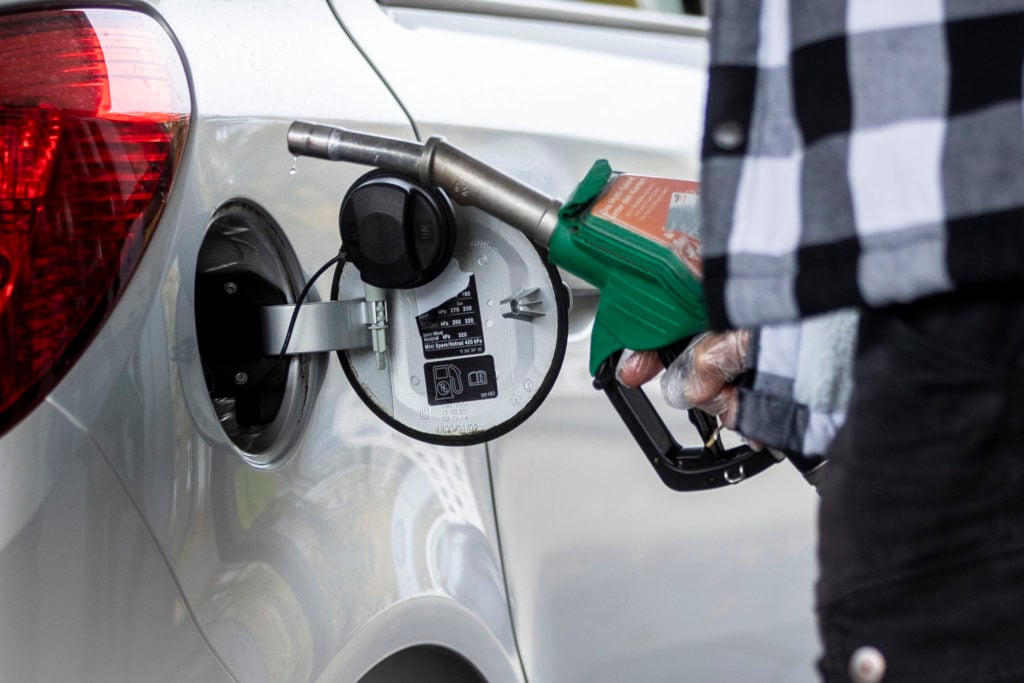 A man fills up his car at a gas station in Duisburg. Photo: picture alliance/dpa | Christoph Reichwein

According to the Federal Statistical Office’s report, private households are now paying on average 20.3 percent more for groceries than in October 2021.

The biggest price hike has been for edible fats and oils - such as butter and cooking oil - which have increased by 49.7 percent since last October. 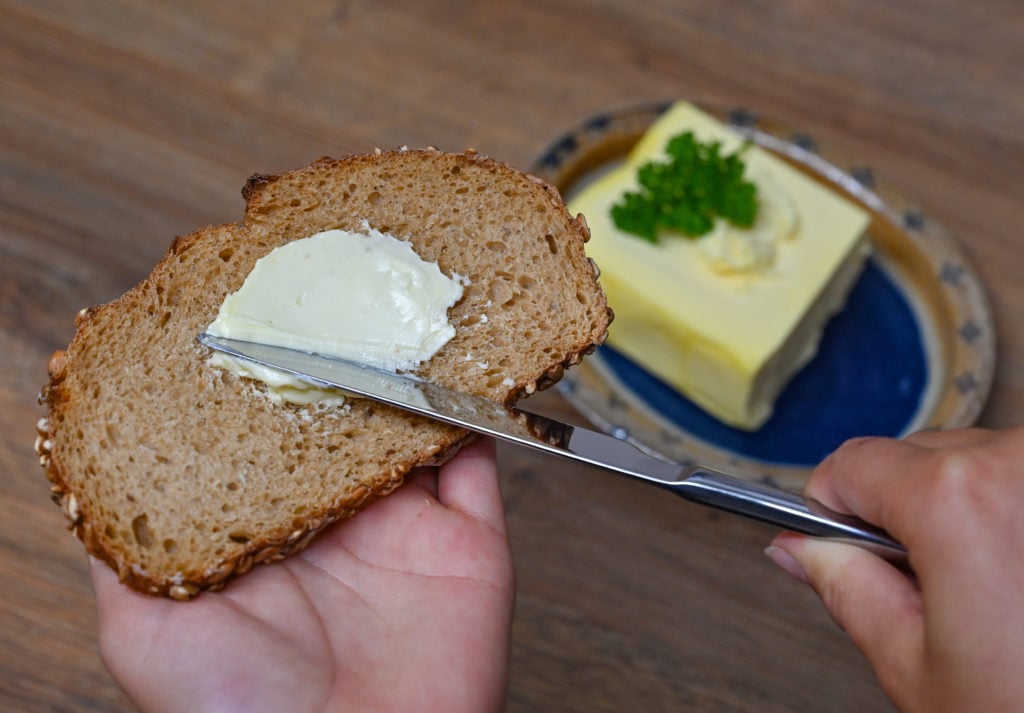 The statisticians attribute the price increases to supply bottlenecks and problems in the upstream stages of the production chain as the main reasons for these cost hikes.

Prices for meat have also risen by 19.3 percent within the last year, as the cost of energy, fertilizer and feed has risen sharply, while labour shortages and minimum wage increases have made personnel costs more expensive.