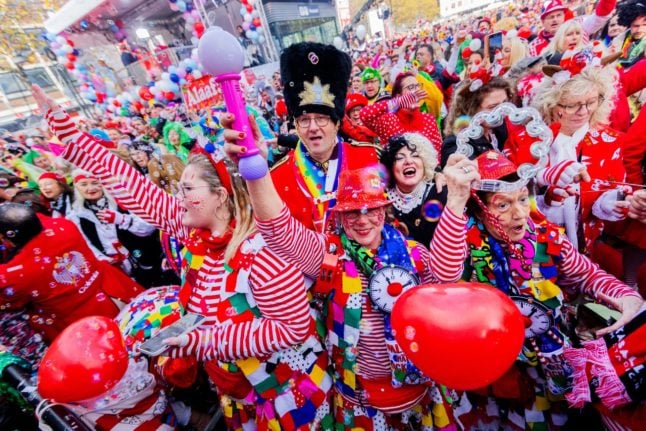 People dressed up for the start of Carnival in Cologne on November 11th. Photo: picture alliance/dpa | Rolf Vennenbernd 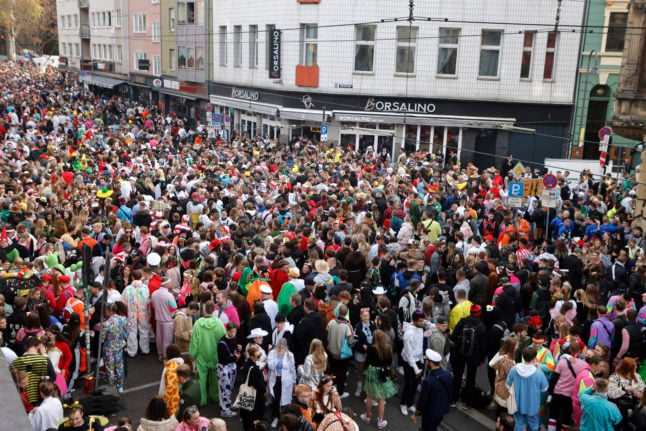 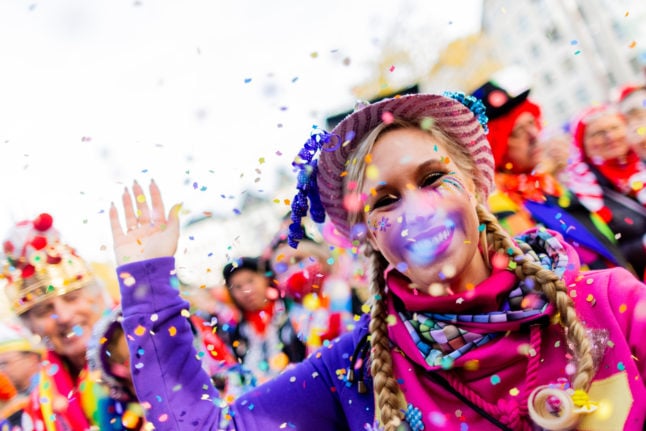 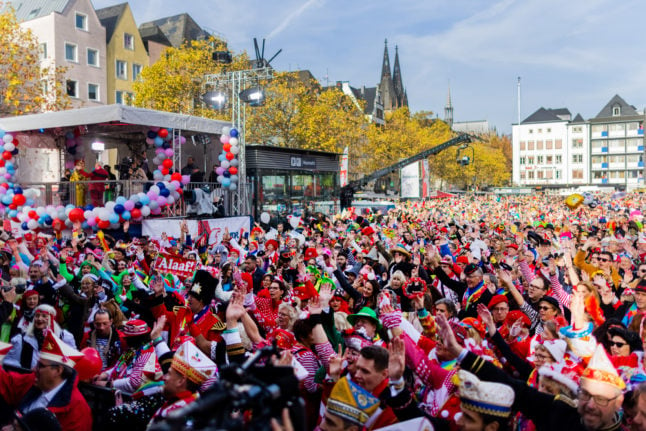 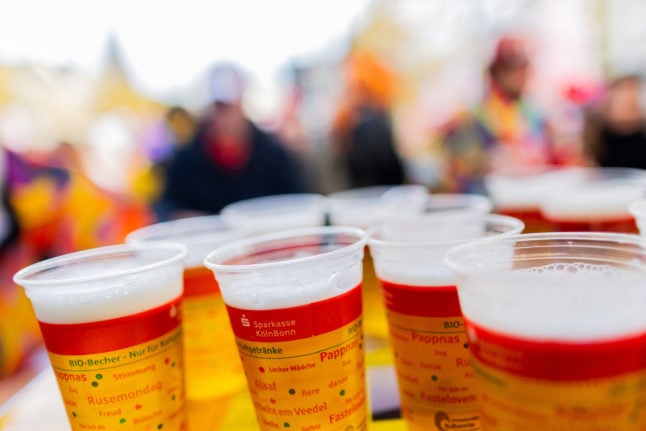 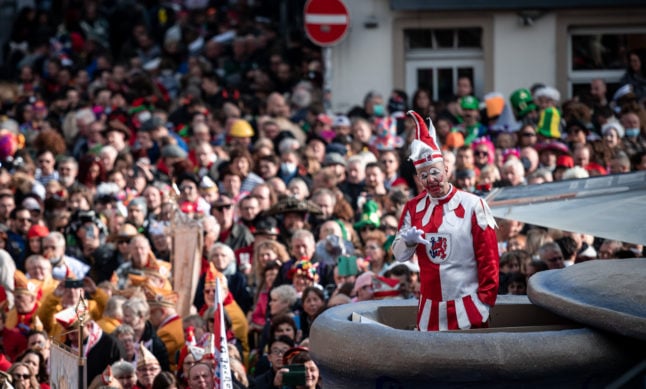 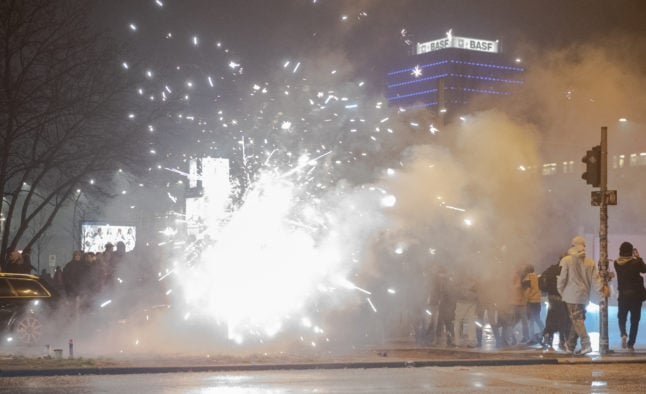 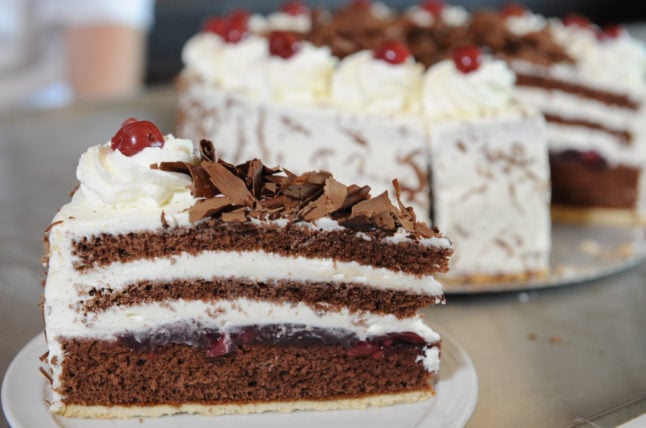 Last year – and in 2020 –  the federal government and states agreed to ban the sale of fireworks and firecrackers over New Year, and setting them off was strongly discouraged. The measures were in place to ease the burden on the health care system and essential services during the Covid pandemic.

This year no general restrictions on the sale of fireworks is planned – but cities are starting to discuss how they can limit the use of them.

In Berlin last year there were a total of 50 zones where setting off fireworks was not allowed – in addition to the ban on the sale of fireworks.

For the coming New Year’s Eve, Berlin police and the Senate want to ban fireworks in some areas for safety reasons.

According to current discussions, at least three ‘firecracker ban zones’ are planned, said the Senate.

As in previous years, the ban zones are set to include Alexanderplatz and the so-called Steinmetzkiez in Schöneberg near Pallasstraße. In addition, fireworks are also to be banned in some streets in Alt-Moabit.

Berlin authorities said the bans were planned for safety reasons and to protect emergency services.

In previous New Year’s Eve celebrations, groups of mainly young people have gathered in hotspots and attacked police and firefighters with fireworks and bottles.

In 2019, the Senate enacted ban zones for the first time, erected barrier fences and posted hundreds of police officers to the affected areas on New Year’s Eve to control the situation.

Further bans due to the Covid pandemic – as seen in the past two years – are currently not planned, the Senate said.

However, last year attacks on emergency services were reported even though tough restrictions were in place.

Police call for complete ban in the S-Bahn ring

The Police Union (GdP), however, has urged politicians to go further and called for a complete ban on setting off fireworks within Berlin’s S-Bahn ring on New Year’s Eve.

This is needed “to prevent the rampant violent antics against police and firefighters”, said the union, but also as a measure against climate change.

The union said individual ban zones are difficult for locals to understand and for the police to monitor.

In Berlin, this demand has been met with mixed reactions. Meanwhile, a large-scale ban in the entire inner city area is said to only be possible through the Explosives Act, which is the responsibility of the federal government.

Buying and setting off fireworks during the days on and around Silvester (December 31st) is a popular German tradition – but it can often result in many places turning into what can appear like mini war-zones.

It can see people get severe injuries. Paramedics and police are called out frequently, and in some cases attacked. 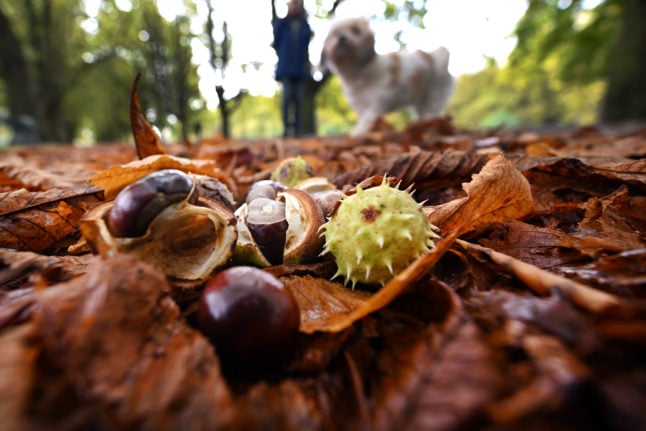 GERMAN TRADITIONS
10 ways to enjoy autumn like a true German 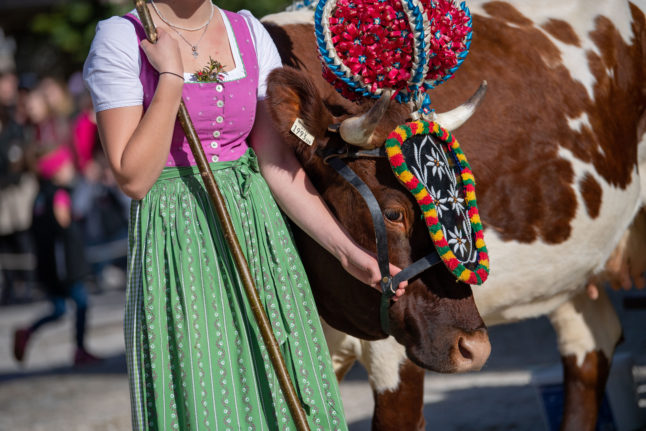