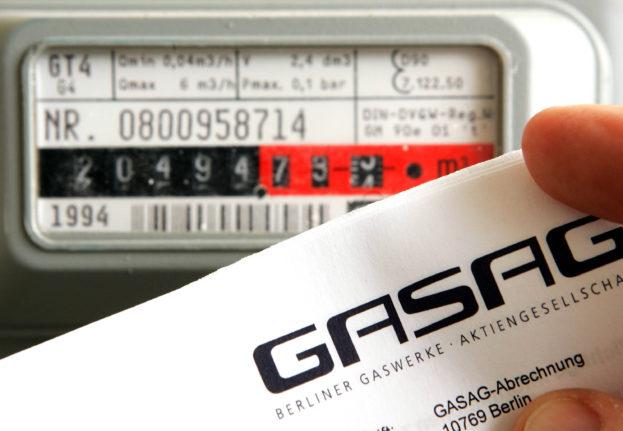 A gas bill held up next to a gas meter. Photo: picture-alliance/ dpa/dpaweb | Soeren Stache

The energy relief measures have been coming thick and fast in Germany lately. Following two earlier relief packages that included tax breaks and a €300 payout for German workers, the government is also planning a gas and electricity price cap that will be rolled out for households and businesses next year.

Last month, the cabinet also green-lit proposals for a bridging measure to assist with high energy costs this year. The move will see the state covering gas bills for households and small businesses for December.

The idea originally came from the recently established Gas Price Commission, a panel of experts that was set up to advise the government on potential relief measures.

It will affect some 20 million gas and district heating (i.e. Fernwärme) customers across Germany.

How much money will people get?

The amount people will receive will depend on their previous gas usage. The government will calculate the payout for December’s bill based on the actual gas price in December and the average monthly usage estimated by their provider in September 2022.

It means that a larger household is likely to get a heftier payout than a smaller household, and that people who saved energy in 2021 will also receive less than people who were less cautious about their usage.

People who pay their gas bills directly should be able to find out roughly how much they’re entitled to by referring to their previous bank statements or looking at their energy provider’s online portal. 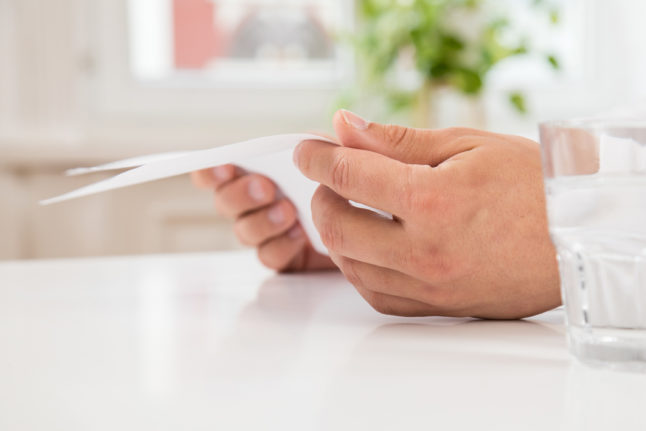 Under the timeline set out by the government, suppliers should have determined the amount of money that the state should reimburse by mid-November and should have published this information on their websites by November 21st.

It’s also worth noting that, unlike measures such as the €300 one-off payment to workers in September, the gas bill payment won’t be subject to taxation.

“The taxation of the discount was waived after examining the various implementation options, taking into account, among other things, the bureaucratic burden,” a government paper published last month explained.

How will it be paid out?

For tenants who pay for their bills through their Nebenkosten (additional costs for things like heating and building maintenance), the relief for December should be passed on in the form of a credit or reduction in warm rent from their landlords.

Specifically, the government says landlords should factor any over-payments in December into the calculation of next year’s Nebenkosten.

Tenants who have already received an increase in their advanced payment for additional costs in the last nine months, and tenants who have signed a new lease with higher additional costs in the last nine months, will be able to withhold a portion of their advance service charge payment in December – or they will receive that portion as a credit in the 2022 Nebenkostenabrechnung (a statement of additional charges).

For home owners and businesses who pay their bills directly to their providers, the payment will be made in the form of a discount to the December bill.

Do I need to do anything?

No – your provider and/or landlord should be handling any calculations and deductions that need to be made to your monthly or annual bill. If you have a direct debit set up, some companies will simply waive that month’s payment, while others may refund it immediately.

Customers who transfer the payment month by month should check their emails or post for information from their provider about December’s payment. It may be possible to skip the payment entirely, but if they do end up paying, they’ll still get the discount in their annual bill. 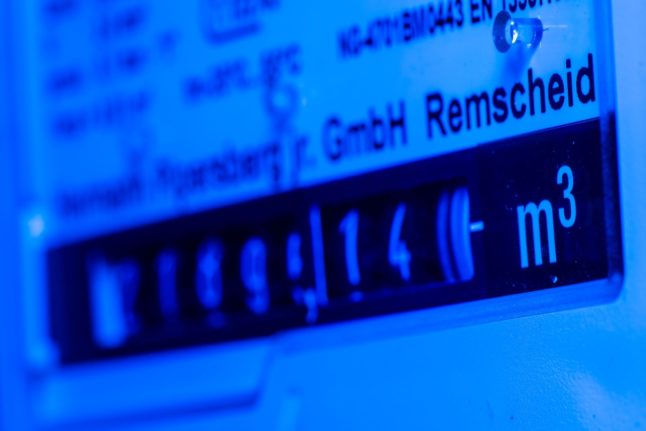 Is it still worth saving energy in December?

The government has stressed that it still makes sense to save energy in spite of the cost reduction.

That’s because the amount of relief people will get in December is based on previous usage, rather than actual usage. If people reduce their consumption by 20 percent, for example, they’ll not only get their monthly payment waived but will also receive deductions on future bills as well, or a credit from their gas provider.

What kind of businesses are eligible for support?

Along with households that use either gas or district heating, small and medium-sized enterprises that consume less than 1.5 million kilowatt hours of gas per year will have their December installment payment waived.

A number of other non-profit organisations are also eligible for aid. These include approved care, preventive care and rehabilitation facilities, state or non-profit educational, scientific and research institutions, and workshops for people with disabilities.

READ ALSO: What benefits are you entitled to if you have children in Germany?

Payments are expected to start on Thursday, December 1st and will be handled by around 60 employees at the Credit Institute for Reconstruction (KfW). Around 1,500 gas suppliers and district heating companies will be able to make a claim for a refund on their customers’ energy costs, with the state paying out several billion euros in total for the relief measure.

This is intended to tide people over until the gas and electricity price caps come into force next year. At present this is scheduled to happen in March, though the relief will apply retroactively from January.