'A glimpse into our climate future': Germany logs warmest October on record

October 2022 marks the warmest October month since records began, according to the latest data from the German Weather Service (DWD).

With an average of 12.53C, the temperature just barely breaks the October record set in 2001 of 12.5C. In Germany, both temperatures and precipitation have been continuously recorded since 1881.

"We have experienced an October with temperatures more like May…It’s a glimpse into our climate future," said DWD press spokesman Uwe Kirsche.

With an average temperature of 12.53 degrees, this year's October is reportedly 3.53 degrees higher than temperatures recorded in the international reference period between 1961 to 1990.

"The fact that the extremely warm October months are accumulating is a clear indication of climate change," said meteorologist Andreas Friedrich. 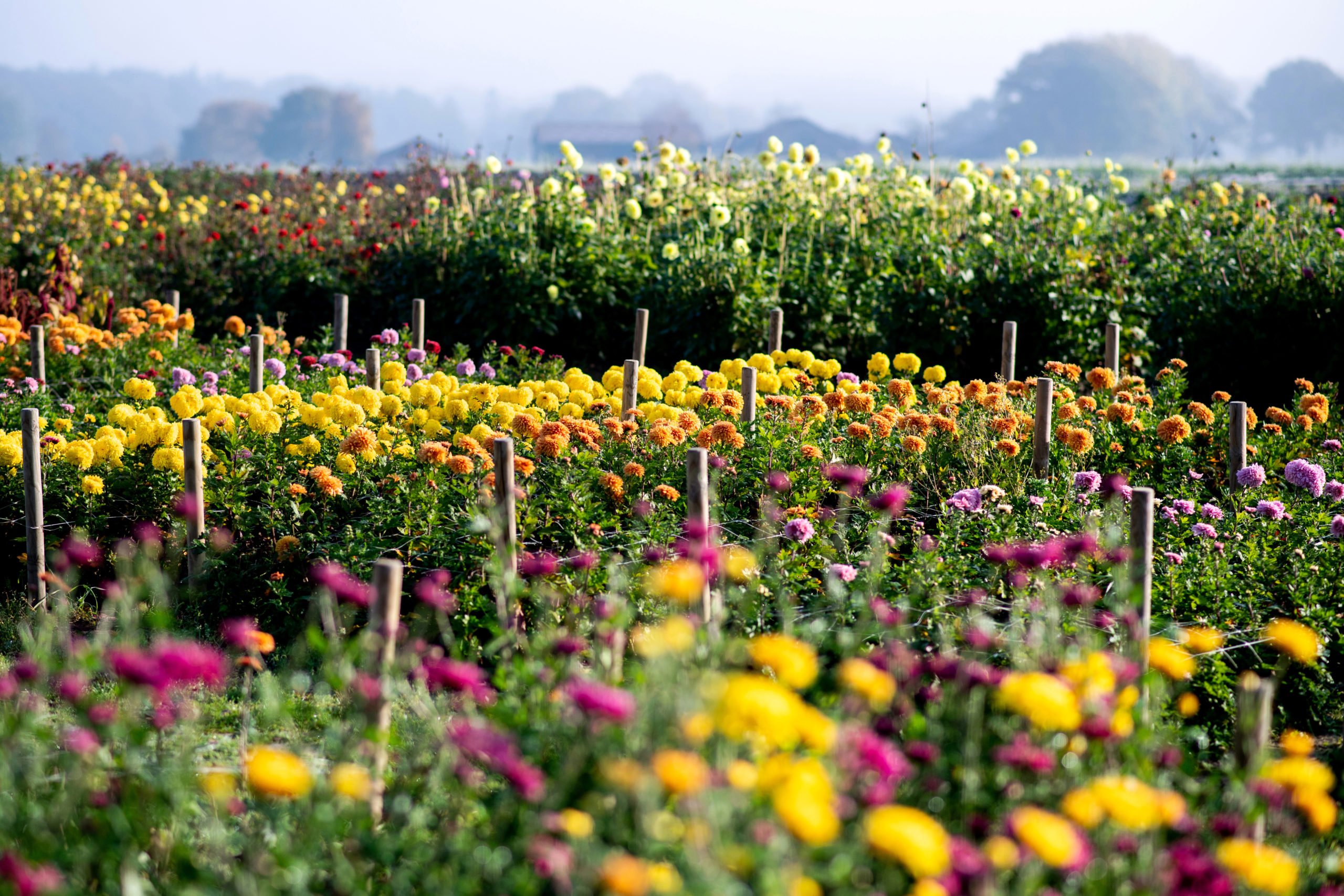 However, October 2022 began with comparatively cool temperatures and the highest temperatures were reached only at the end of the month, especially in southern Germany.

The mercury reached its peak on October 28th with a sizzling 28.7 degrees in Müllheim near Freiburg.

The highest October temperature since recording began was also clocked in this town, situated in the southwest state of Baden-Württemberg on October 7th, 2009, at 30.9 degrees.

The lowest October temperature was recorded in Karlshagen, east of Greifswald in Mecklenburg-Western Pommerania, on October 20th at -2.3C.

"Usually, warm October values are measured at the beginning of the month," Friedrich said.

The fact that such high temperatures were logged later in the month, and with values over 25C, is already very rare, he added.

Is Germany getting sunnier?

This year's summer was also particularly warm: With an average temperature of 19.2C, it marks one of the four warmest since 1881.

And with almost 820 hours of sunshine, it was also the sunniest summer since 1951, which is when DWD began recording sunshine duration.

More autumnal weather is expected in Germany starting Tuesday, with highs ranging from 14 to 19C.

While temperatures in the first half of November are set to be warmer than average, according to DWD forecasts, they are expected to drop by the end of the month.