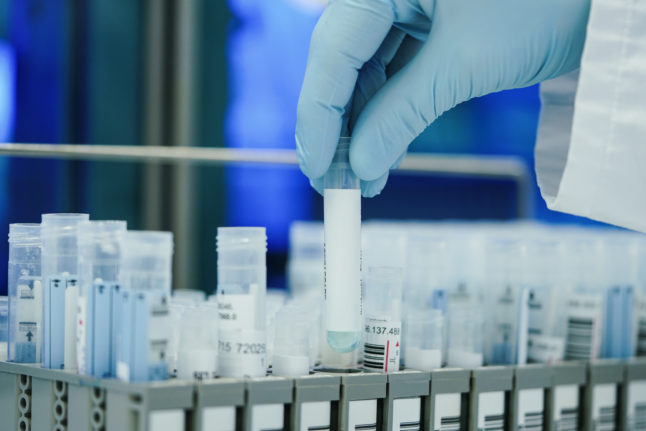 Currently, the Omicron subtype BA.5 is the dominant Covid strain in Germany, with its share in detected Covid infections currently around 96 percent, according to the Robert Koch Institute (RKI).

However, the RKI has also reported that sub-variants of the Omicron BA.5 strain are increasingly being detected in Germany. According to the Institute’s weekly report released last week, there has been a marked increase in the proportion of BQ.1 and BQ.1.1 pathogens detected in random samples since late August.

The RKI estimates that the proportion of Covid infections attributable to these subvariants is still quite low – according to the report, infections caused by BQ.1 currently account for about two percent of all Covid cases, with BQ 1.1 accounting for just under three percent.

However, Moritz Gerstung of the German Cancer Research Center in Heidelberg told DPA that these figures are likely to lag behind: “The proportion at present, according to our calculations, is around six percent for BQ.1 and seven percent for BQ.1.1,” he said.

How dangerous are the new sub-variants?

It’s not yet clear how dangerous the new BQ.1.1 subvariant is in terms of severity of symptoms, but what is clear is that this strain has developed mechanisms that are better able to bypass immune protection.

That means that this will likely lead to a rise in infection numbers, even among those who have already had the coronavirus.

The European Centers for Disease Control (ECDC) recently warned about the BQ.1 and BQ.1.1 substrains and announced that the number of cases will probably continue to rise in the near future.

However, it also said there is no evidence yet of more severe infections compared with the BA.4 and BA.5 strains, but there is so far very limited data available on this.

Carsten Watzl, secretary general of the German Society for Immunology, stated that even though the new strains could generate more infections, they won’t necessarily lead to severe illnesses. He said that BQ.1.1, for example, “can never completely overcome immunity”.

Experts are also optimistic about the protection offered by the vaccine adapted to the BA.5 Omicron strain to the new variants.

Virologist Friedemann Weber told Focus.de: “So far, vaccinations have been very reliable in protecting against severe courses, even with new variants. This will not be different with BQ.1.1 etc.”.

Scientist Cornelius Römer also told Focus.de that the BA.5 booster provides the best protection and that “now is a pretty good time to get a booster.” 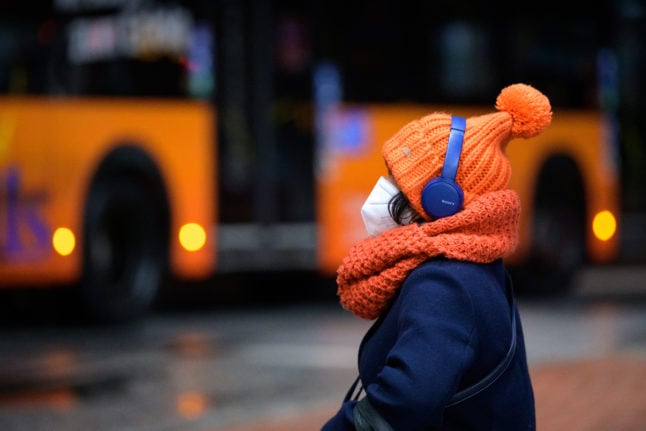 COVID-19 LATEST
EXPLAINED: What will the Covid situation look like in Germany this winter?

Accordingly, a new draft testing regulation, which will apply from Saturday, means that Covid tests for €3 will be dropped, while in certain cases, free tests will continue to be available until the end of February.

READ ALSO: What should I do if I get Covid in Germany?

Until now, people who were attending an event or visiting an elderly relative or had a red Corona warning app could get an official test for €3.

As well as declining infection rates, the Federal Ministry of Health has said that the reason for dropping the €3 tests is also due to a lack of people taking up the offer. Overall, federal spending is expected to fall, in part by reducing the payment to testing centres.

Free Covid testing until the end of February

Free rapid antigen tests will continue to be available in certain cases – including for those visiting old people’s and nursing homes and for those who have to go into hospital.

The same applies to people with disabilities and their caregivers and the test will also remain free for those wanting to leave isolation after being infected with Covid.

The vaccination requirement for staff in hospitals and nursing homes is also set to expire at the end of the year. 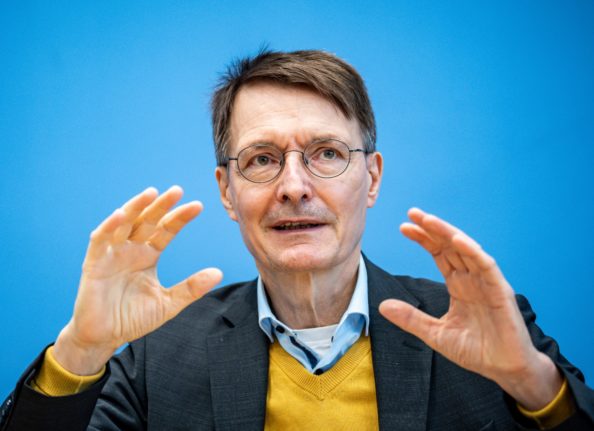 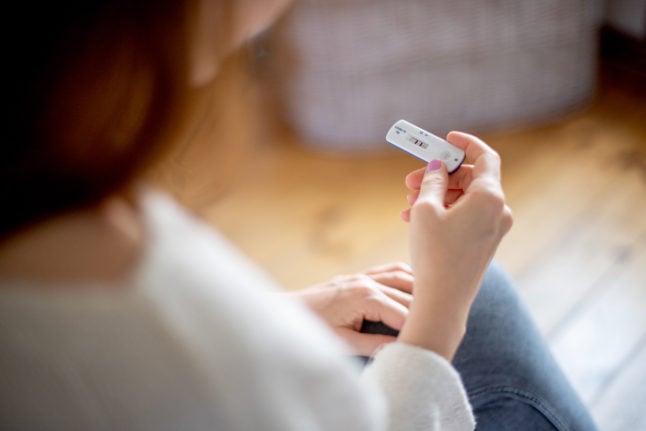 COVID-19 LATEST
What should I do if I get Covid in Germany?
Url copied to clipboard!