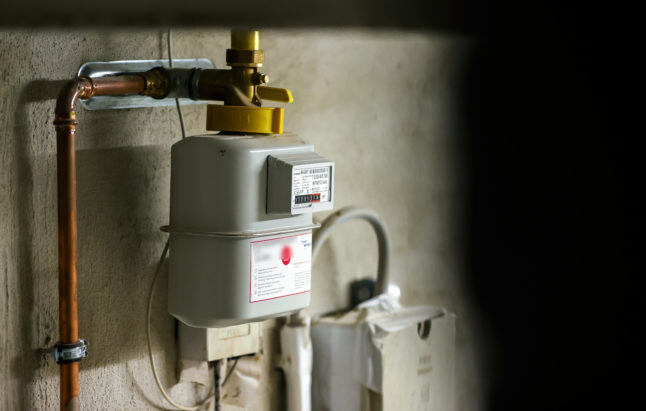 A gas meter in the cellar of a family home. Photo: picture alliance/dpa/dpa-Zentralbild | Jan Woitas

As temperatures drop and autumn transitions into winter, there’s a distinct chill in the air for many households who are worried about their energy bills. Since Russia launched its full-scale invasion of Ukraine, supply issues on the energy markets have worsened and the price of fossil fuels has risen significantly.

After entering office last year, Germany’s traffic-light coalition has spent much of its first 12 months struggling to dampen the impact of the price shock. Having already rolled out two energy relief packages in the tens of billions, the government announced it would be setting aside a further €200 billion for additional support, including a cap on gas prices.

Since September 23rd, ministers have relied on advice from the Gas Price Commission – a newly appointed panel of experts – to decide how best to allocated the funds.

In a presentation on October 10th, the commission suggested a two-stage model of relief: a one-time payment in December and a gas price cap starting in spring next year.

The December payment is intended to cover the cost of the gas bill for that month, which experts say would reduce a household’s annual energy costs by around eight percent.

Chancellor Olaf Scholz (SPD) welcomed the proposals as a “very, very good starting point”. The government is now assessing how to implement the measures.

Unfortunately, it’s a little bit more complicated than that. At the moment, the government is faced with a tricky balancing act: on the one hand, it wants to help people with their bills but on the other, it wants to encourage them to save energy to avoid winter shortages.

The fear with paying the entire gas bill for December is that people will decide to put the heating on full blast for the entire month since they won’t have to worry about the cost.

That’s why the government has decided to calculate the December payment using each household’s gas bill for September 2022. This will be based on the annual consumption from the previous year, divided into regular monthly instalments. In other words, a twelfth of your gas usage in 2021.

This means that larger households who generally use more energy will receive more money. Smaller households or those who are sparing with their gas consumption will get less.

If you’re keen to know how much you’re set to receive in December, you should be able to check your instalment for September on your bank statement or energy suppliers’ online portal.

According to the government, both private households and small businesses will be eligible for the December payout.

All gas customers will receive the support, regardless of whether they pay their bills directly to their gas supplier (i.e. homeowners and businesses) or through their additional costs (Nebenkosten) as renters.

How will the payments work?

That partly depends on whether bills are paid directly to gas suppliers or through the landlord.

For customers who pay for their gas directly, the government will take over the equivalent of September’s bill directly by paying the instalment t to the utilities companies that will then be deducted from December’s bill. 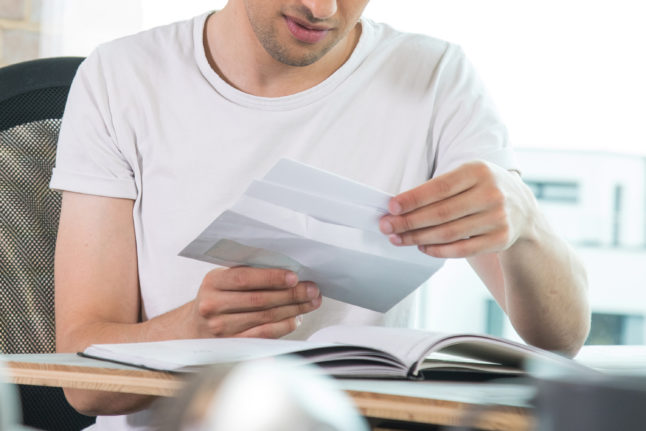 In the case of centrally heated apartment buildings, this credit will be paid on behalf of the landlord, who will then deduct the money saved from their tenants’ additional charges. In some cases, renters may not have seen a rise in these Nebenkosten, even though the landlord is already having to foot higher bills.

In these instances, the payment is intended to address liquidity problems landlords may be having as a result.

When will the gas price cap come in?

The second stage of the relief for gas customers – the so-called gas price cap – is currently set to be introduced in March 2023.

It will likely see 80 percent of a household’s usual gas consumption capped at 12 cents per kilowatt hour, with anything over this charged at current market rates. The same would apply to small- and medium-sized businesses.

For industry, a quota of 70 percent of kilowatt hours at a fixed price of 7 cents per kilowatt-hour is planned from January.

However, debates are ongoing between the federal government and leaders of the federal states, with the latter arguing that the gas price cap should be brought in earlier to cover the winter months.