Will immigration reform be enough to combat Germany’s worker shortage?

Germany is currently facing a significant worker shortage and, in the last quarter alone, there were nearly 2 million vacant positions on the country's job market.

The German government currently expects that, by 2026, there will be 240,000 jobs in Germany for which there will be no qualified candidates.

One of the ways in which Germany intends to tackle this impending labour force crisis is by replacing the current immigration system similar to the points-based model used in Canada. But this is not the only way.

Last week, Germany’s Federal Cabinet approved a new Skilled Labour Strategy which lays out various ways in which Germany will try to plug the worker shortage.

Which immigration reforms are currently on the table?

In September, Federal Labour Minister Hubertus Heil presented his initial plans for a new Chancenkarte - a so-called "opportunity card" which will offer foreign nationals the chance to come to Germany to look for work even without a job offer.

READ ALSO: What you need to know about Germany’s points-based immigration plans

This means that, unlike at the moment, proof of qualification and work experience abroad will suffice for entry into Germany.

This would open up the labour market to foreign specialists who don't yet have a qualification recognised in Germany, as they would be able to obtain these qualifications with the help of a German employer, who would sign a contract with them and also pay for some of their language courses.

It is still not clear, however, when the new points-based immigration system will come into effect.

According to the Skilled Worker Strategy paper, other important goals are to enable immigrants to make greater use of the employment and training opportunities in Germany and for the recognition procedures for foreign educational and professional qualifications to be simplified.

The Strategy Paper also talks about "a goal-oriented pre-integration policy" which would include providing information and advice on immigration procedures, language courses, and orientation services in the country of origin for the potential skilled workers themselves as well as for their family members.

What else is Germany doing to deal with skilled worker shortage?

Along with simplifying immigration procedures, the German government also wants to combat the shortage of skilled workers with measures to stimulate workforce participation by those already living in Germany. 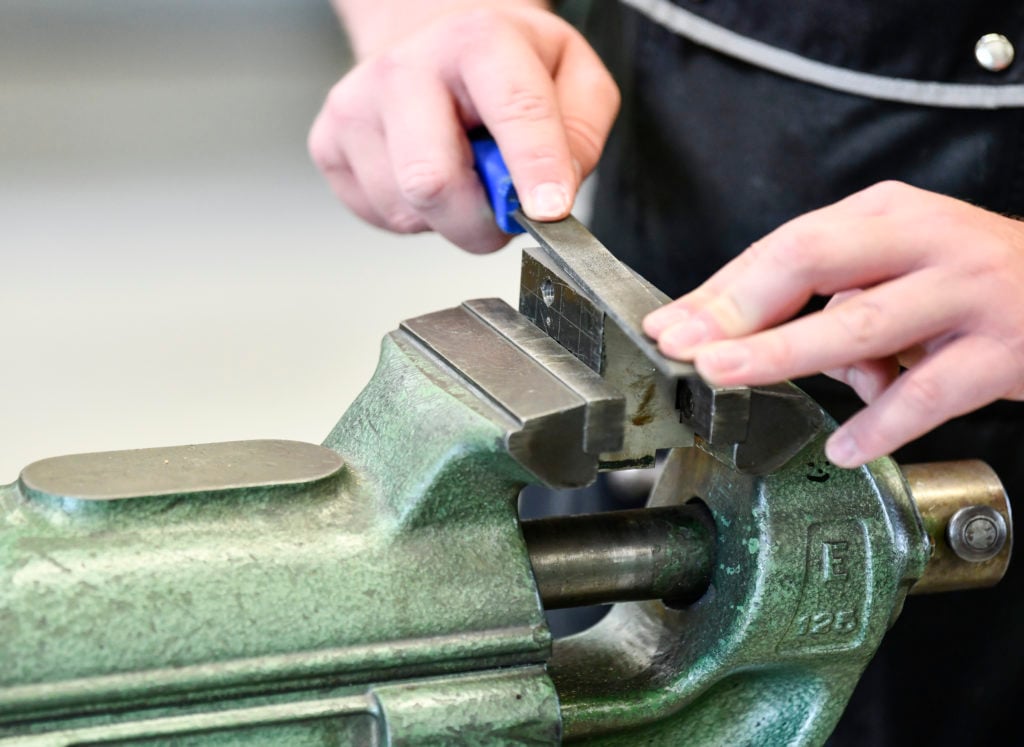 Due to the high part-time employment rate, the average annual volume of paid work done by women in Germany is about 30 percent below that of men. Therefore, the aim, according to the Strategy Paper, is to encourage more women to work full-time with measures such as expanding childcare and reducing financial disincentives - such as Ehegattensplitting ("marital splitting").

The government also wants to do more to promote training and study courses in sectors and occupations most affected by the skilled worker shortage. This applies, for example, to the skilled trades - such as plumbers, electricians and carpenters - where a high proportion of employees are approaching retirement age.

The government also wants to open up continuing education programs and to provide incentives to encourage low-skilled, unemployed and benefits recipients to catch up on their vocational qualifications.

According to the Strategy Paper, the federal government is also offering support and further vocational training for immigrants who still need qualifications to gain a foothold in the German labour market.

Speaking to the Labour Minister on a visit to Berlin last week, Klaus-Dieter Müller, managing director of a construction company with around 170 employees, criticised what he sees as a shortage of young talent. Many of the worker shortage issues, he said, could best be solved by better training for migrants. 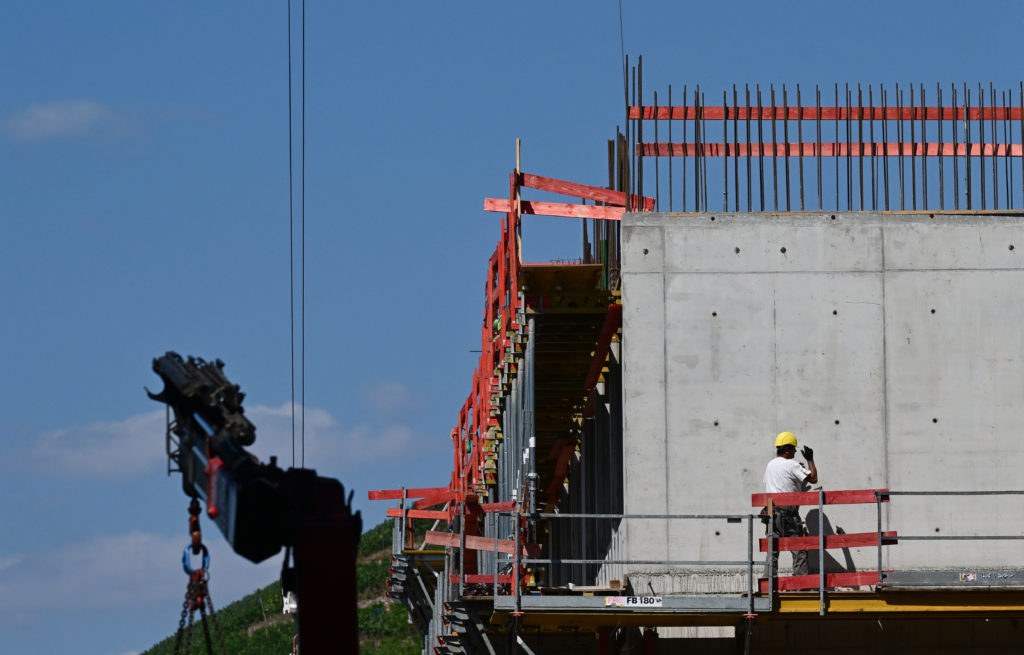 According to Müller, a lack of technical language classes for migrants is a key reason "why motivated and talented people fail their craft training". Just recently, he said, his company lost two apprentices because they failed to get their vocational degrees due to language difficulties.

"These are enormous losses in our industry, demographic change is having an extreme impact on us, we need people with a migration history, I don't know anyone who says otherwise," he said.

Klaus-Dieter Müller also said that bureaucratic hurdles also have a paralysing effect on his industry. In the case of his trainees from Syria and Lebanon, it took almost two years for the authorities to recognise their school certificates, he said.