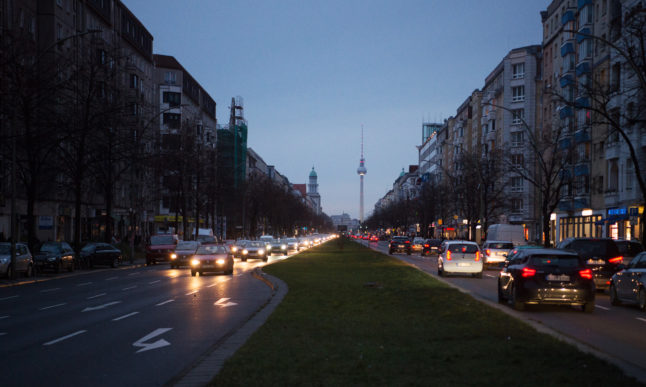 How likely is a blackout in Germany?

Expert opinion currently varies widely on the likelihood of Germany being hit by wide-ranging blackouts, but most agree that some power outages are likely given the energy crisis. In the UK the national electricity operator is already telling households to prepare for blackouts on “really cold days” if gas imports are reduced.

The Federal Office of Civil Protection and Disaster Assistance (BBK) has said that, even though Germany has a very secure power supply, the danger of a large-scale and long-lasting power blackout “cannot be completely ruled out”.

Herbert Saurugg, a former major in the Austrian Armed Forces and blackout expert, recently told German broadcaster Tagesschau that there is a real danger of widespread power outages in Germany and Europe this winter and that the current threat is underestimated.

Though not directly addressing the issue of blackouts, Chancellor Olaf Scholz said last week that the government has made good provisions for the coming “winter of challenges”. He said that keeping two nuclear power plants online would help ensure “that there will never be a shortage of electricity in Germany”.

Economics Minister Robert Habeck has also recently said: “We have a very high level of supply security in the electricity system in Germany”.

According to a recent report in Handelsblatt, most major cities in Germany now hold weekly meetings between politicians, emergency services and grid operators to draw up action plans for what to do in the event of power outages.

A spokesperson for the city of Munich recently told Focus.de that the Bavarian capital has been “preparing for months for possible energy bottlenecks in the coming winter,” and the Energy department of the city’s Staff for Extraordinary Events (SAE) has been drafting plans to deal with such a crisis. 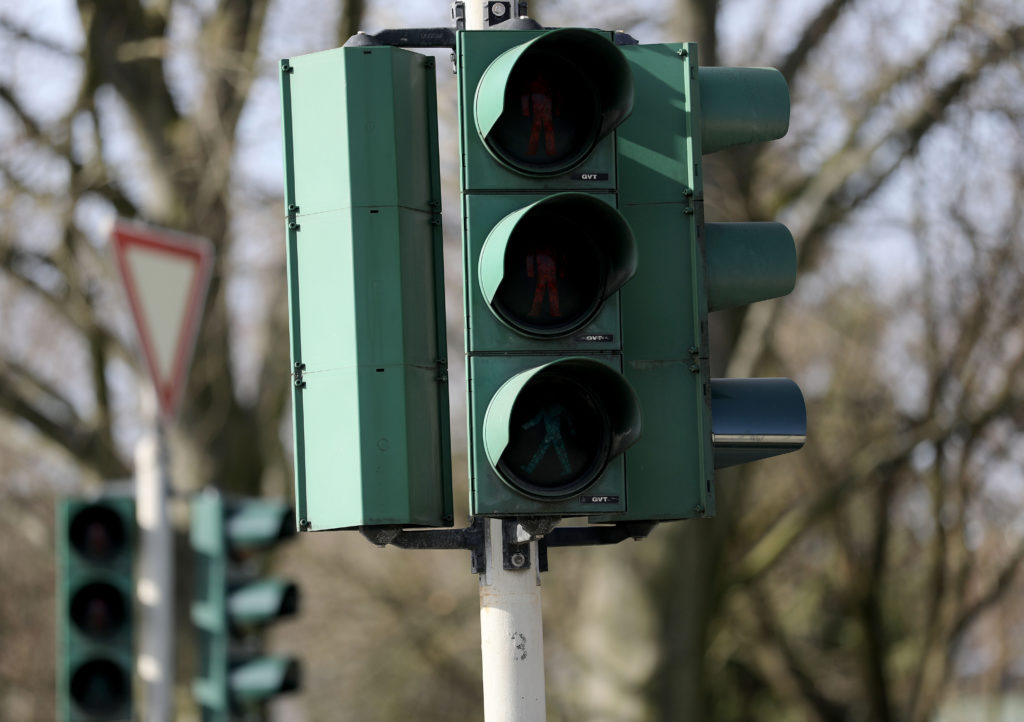 A traffic light at an intersection is out of service. Following a city-wide power outage in Schwerte, NRW in 2021. Photo: picture alliance/dpa | Oliver Berg

A spokeswoman for the city government of Düsseldorf told the same publication that the city has had a “coordinated operational plan” between the Düsseldorf Fire Department, the city’s main grid company and municipal utilities on the subject of power outages for some time and that different “modular concepts” are in place for different scenarios.

A spokesperson for energy supplier Mainova in Frankfurt told Handelsblatt that the “Energy Crisis Working Group” met for the first time at the end of September and already has detailed precautionary and safety concepts in place that are “continuously improving”.

What type of measures are cities preparing?

One measure that many cities have been putting in place is setting up special meeting points for their citizens in case of power outages. In Düsseldorf, for example, a blackout will trigger a “coordinated operational plan for accommodating a large number of people over a period of several days” which, if necessary, will deploy the city’s fire department and aid organisations to evacuate vulnerable people to support centres where they can be cared for and fed over several days.

READ ALSO: EXPLAINED: What to do in Germany if there’s a power outage

In Berlin, a network of so-called Wärmehallen (“warming halls”) has been set up – including canteens, museums and libraries – where people can meet and keep warm.

A major issue associated with blackouts is loss of communication channels – when TV sets go dead and eventually, phones and laptops run out of battery.

In order to still get information to the population and, if necessary, to be able to respond to emergency situations, contact points for transmitting requests for help will be set up in Germany’s major cities. 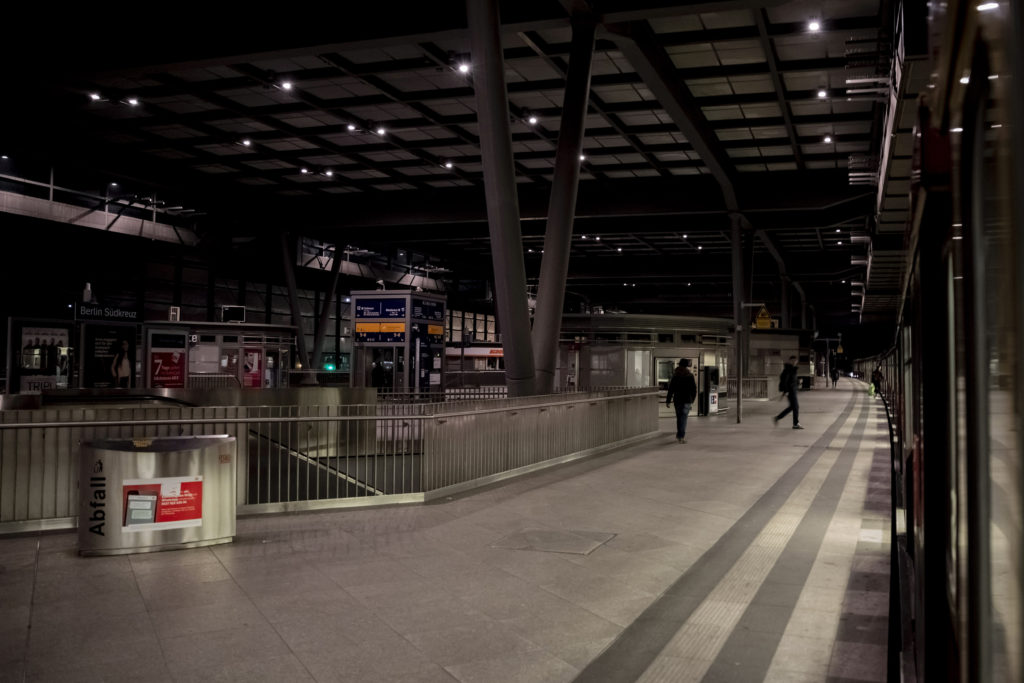 An S-Bahn train stops at Berlin’s Südkreuz station, which is only lit with emergency lighting after a power outage in 2019. Photo: picture alliance/dpa | Christoph Soeder

In the event of a prolonged power outage, in Düsseldorf, for example, the city’s population will be informed via info points in the districts, loudspeaker vehicles or also direct mail.

As well as loudspeaker announcements and info points, Hamburg also plans to make use of the so-called ‘MoWaS’ or modular warning system.

This system can transmit individual messages simultaneously throughout Germany to all connected broadcasting stations and other media. As well as a warning function, MoWaS also has a widely available text communication system that can be used to exchange messages between MoWaS stations.

What about emergency services?

In the event of a power outage, most cities’ emergency services have emergency power supplies.

Fire departments and rescue services, hospitals and care facilities usually have emergency power generators, which are launched in the event of outages.

In the event of a blackout, large sections of local public transport systems could also come to a standstill.

A spokeswoman for Düsseldorf’s local transport operator Rheinbahn told Focus that if a power failure occurs on their transport network, “trams would roll out and stop at a safe and least obstructive position”. Passengers would then continue on foot under the direction of the drivers from the trams or the U-bahn stations.

In Munich, diesel-powered buses are on standby in an “emergency network” to keep people moving in the event of a failure of the electrically operated public transport system.