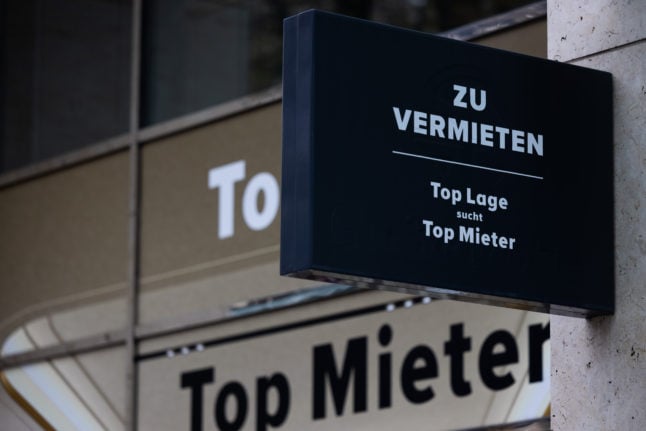 On Wednesday, Germany’s Ministry of Economics released their latest economic forecasts for 2023 – and the outlook is increasingly bleak.

For one, the cost of living looks set to rise steeply for another year in a row, with inflation reaching seven percent – just one percentage point below this year’s figure of eight percent.

It means that the highest rise in consumer prices since the 1970s is set to continue, putting a drag on household incomes and worsening the woes of people who are already struggling to pay their bills. In September alone – following the end of the €9 travel ticket and the fuel tax cut – inflation rose to 10 percent, marking the highest level since the Second World War.

But the other side of the story may be equally worrying for households in Germany: the Economics Ministry has also predicted that the country may slip into a recession next year.

After a slight growth rate of 1.4 percent in 2022, the government believes Europe’s largest economy is set to shrink by 0.4 percent in early 2023. This is largely a knock-on effect of the ongoing war in Ukraine, which has led to a huge spike in energy prices and increased costs for both individuals and businesses.

But what would it mean for people living in Germany if a recession truly does bite – and how likely is it to happen? We take a look at the facts.

What’s the definition of a recession?

According Sebastian Dullien, Director of the Macroeconomic Policy Institute (IMK) at the Hans Böckler Foundation, a recession is a phase in an economic cycle when the economy starts to contract, incomes fall and unemployment rises.

It’s one of four key phases that an economy can find itself in: the economic low (depression), the upswing (expansion), the boom and the downswing (recession).

To enter what’s known as a technical recession, Gross Domestic Product (GDP) – the market value of all products and services a nation produces and sells – has to fall for two consecutive quarters.

However, many leading economics research institutes prefer to look at production potential instead, i.e. how high GDP would be if the full capacities of workers and machines were fully utilised. If a country performs under its potential for two quarters in a row, the institutes characterise this as a depression.

How likely is this to happen?

With Russia’s invasion of Ukraine continuing to disrupt the energy markets, experts believe that a recession is almost certainly on the cards for the end of this year or the start of next.

“At the moment, the question is no longer whether we will have a recession, but how bad it will be,” Jens Südekum, professor of international economics at Heinrich Heine University told Tagesschau.

According to Südekum, a drop-off in gas deliveries of around 20 percent would have already been enough to prompt a recession, but with Russia ceasing deliveries through Nord Stream 1 entirely, an economic slump is even more likely. That’s partly because households who managed to save money during the Covid crisis are now seeing their savings eked away by soaring costs, which means they’re unlikely to spend as much as they would otherwise.

Dullien, meanwhile, believes that disaster could still be averted in the event of a ceasefire in the Ukraine.

However, the current hike in the cost of living has led to a dip in prosperity and a huge reduction in consumer spending power – key risk factors for a recession. At the same time, supply difficulties and bottlenecks are continuing, which has also impacted the economy.

What’s going on with the economy right now?

At the start of the year, Germany narrowly missed a technical recession after the economy grew by 0.8 percent following a decline the previous quarter. From April to June, GPD grew by just 0.1 percent as the effects of the war started to be felt.

It’s still unclear whether the economy shrank or grew in the third quarter of the year, though the end of Covid travel rules as well as energy relief measures like the €9 ticket could brighten an otherwise gloomy picture somewhat. 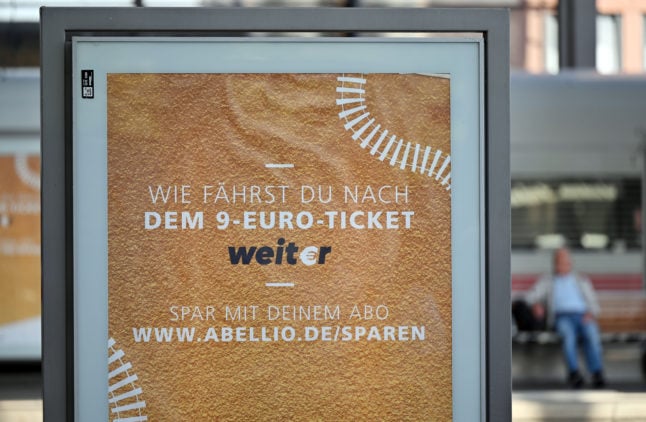 However, there are signs that consumer confidence has plummeted in recent months and that retailers could see a particularly subdued Christmas season this year. The German Retail Association’s monthly barometer, which is determined by a survey of 1600 consumers, fell in October for the third month in a row and reached a record low of 84.14 points – likely due to fears over the rising cost of living.

What would a recession mean for people in Germany?

While it’s hard to predict the exact impact of a recession on individuals, there are some noticeable things that start to happen when the economy starts to shrink.

One is that unemployment starts to rise as businesses cut back and start letting go off staff. This could mean that more people in Germany have to rely on the state or their savings, and that job prospects and job security start to decline.

There also tends to a be a drop in demand as people cut back on their spending, which in turn makes the recession even more entrenched. People may also see a drop in prices, which may sound like good news, but tends to be matched by falling wages as well.

This is because the balance of power tends to shift in favour of employers when jobs are scarce: graduates finding their first job may settle for a lower wage off the bat, while unions may find themselves with less leverage for collective bargaining.

People may also find that banks are far less friendly when it comes to lending money. You might find that your credit card company suddenly reduces your spending limit, or that it’s much harder to get a mortgage than it was before.

Can the government do anything about it?

Though much is out of the government’s control in a situation like this, there are some things politicians can do to try and improve the economic outlook.

According to Dullien, the most important thing is to try and boost citizens’ purchasing power, which in turn could boost spending. For that reason, measures like the gas price cap, which reduce people’s expenses, could be a key weapon in the fight to ward off a recession. 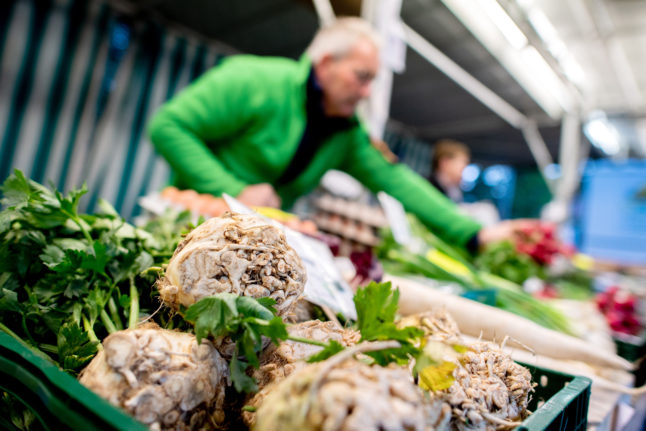 In a similar vein, businesses could also play a role in improving Germany’s economic prospects. At a time when many are introducing saving measures, bosses should think about doing the opposite and start to raise employees’ wages, Dullien said.

This is because high inflation can cut into workers’ spending power, meaning that if wages don’t rise proportionately, it could actually harm business prospects in the future.

Analysts had forecast a contraction in the third quarter as the fallout from Russia’s war in Ukraine takes a toll on European economies.

“Overall, the German economy remains robust,” Destatis said in a statement. Gross domestic  product grew “despite difficult general conditions in the global economy such as the continuing Covid-19 pandemic, delivery bottlenecks, continuing price rises and the war in Ukraine,” it said.

A separate survey on Friday showed that German consumer confidence has edged up again following a long period of decline, the latest indication that concerns are easing about the severity of a approaching downturn.

Pollster GfK’s forward-looking barometer registered minus 40.2 points for December, an increase of 1.7 points from November.

Germany was heavily reliant on Russian gas before the war, and Moscow’s move to cut off flows through the crucial Nord Stream 1 pipeline has fuelled fears of energy shortages and skyrocketing heating bills this winter.

Record-high inflation of 10 percent in September has added to the pain, as consumers and businesses see their purchasing power eroded.

The German government expects the economy to shrink by 0.4 percent in 2023. 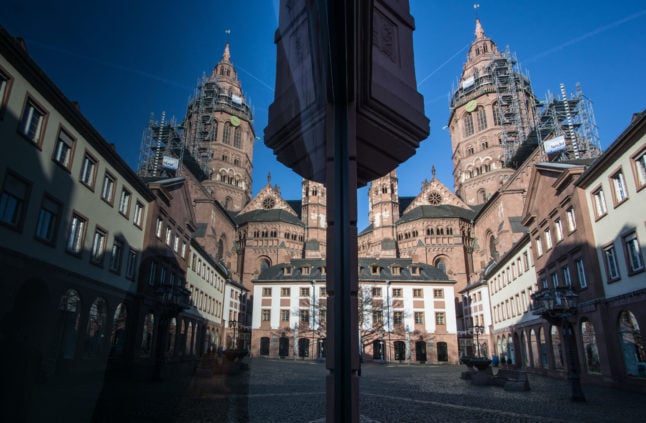