EXPLAINED: How Germany’s long-distance train services will change from December

On Monday, German rail operator Deutsche Bahn presented its new timetable for 2023, which will come into force on December 11th this year. Here’s what you need to know.

Whether from Cologne to Munich, from Hamburg to Frankfurt or from Berlin to Warsaw, the timetable change for Deutsche Bahn's long-distance services will enable passengers to travel more frequently and quickly on important routes from mid-December.

"Our passengers will benefit directly from the investments in infrastructure and new vehicles. In 2023, for example, our train fleet will grow by three new ICE trains every month. That is a record," he said.

Here are some of the key changes that the new timetable will bring in.

The existing Dortmund/Düsseldorf-Stuttgart ICE line will be extended to Ulm, Augsburg, and Munich via Cologne and Mannheim and trains will run every hour from Cologne directly to these destinations.

READ ALSO: 7 of the best destinations for an autumn break in Germany

A new high-speed route between Wendlingen and Ulm will also open, making connections between Cologne via Stuttgart to Munich and Stuttgart via Ulm to Munich around 15 minutes faster, while increasing the number of services.

There will also be more connections to Germany’s largest airport – Frankfurt - especially from cities in the north. 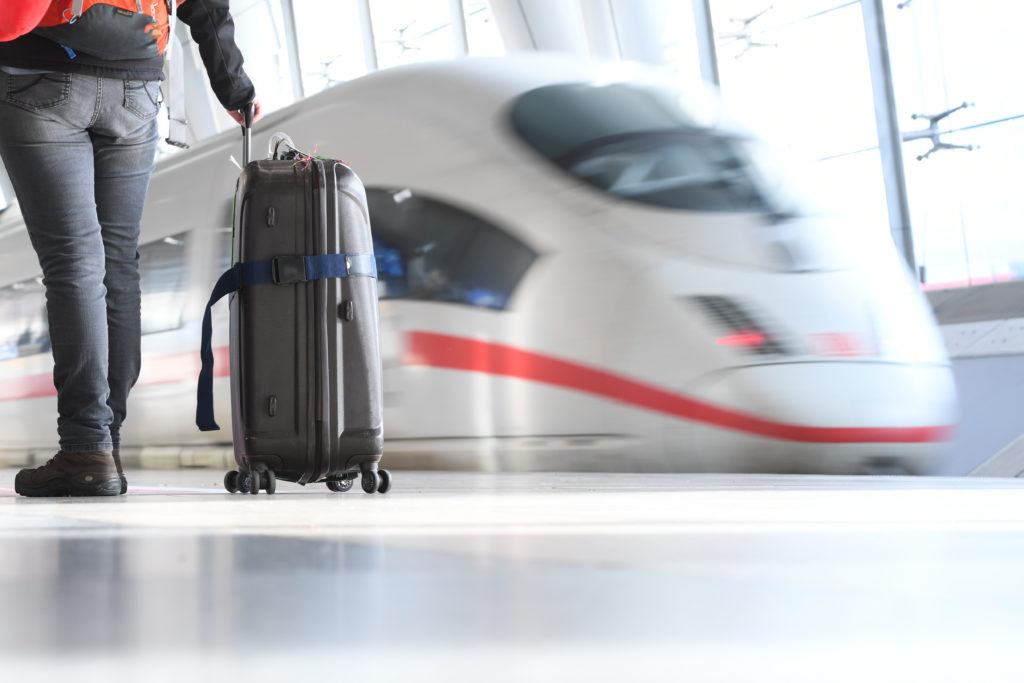 Travellers from Münster, Osnabrück, and Bremen will be able to reach Frankfurt Airport even more frequently without changing trains.

Faster and more frequent connections are also planned from Munich and Augsburg to Germany's largest airport. On these routes, Deutsche Bahn is increasing the number of available seats by up to 60 percent.

Central Germany will also benefit from the updated train plans. In the future, for example, there will be a daily direct Intercity (IC) connection from Warnemünde via Rostock, Waren to Lutherstadt Wittenberg, Bitterfeld and Leipzig.

Another new service will be an early, daily connection from Dresden via Berlin to Hamburg and back.

There will also be a new IC connection from Magdeburg to Berlin via Brandenburg and Potsdam. The double-decker trains will run once a day there and back from Monday to Friday.

Passengers will also be able to travel every two hours from Dresden via Leipzig, Halle, Magdeburg, and Cologne to Bonn, Koblenz, and Mainz.

The first trains of the new ICE 3 Neo type will go into service from mid-December.

The new generation trains will run several times a day between Cologne and Frankfurt, as well as on the Cologne-Wiesbaden-Mainz and Dortmund/Cologne-Stuttgart-Munich routes, Deutsche Bahn announced on Monday. 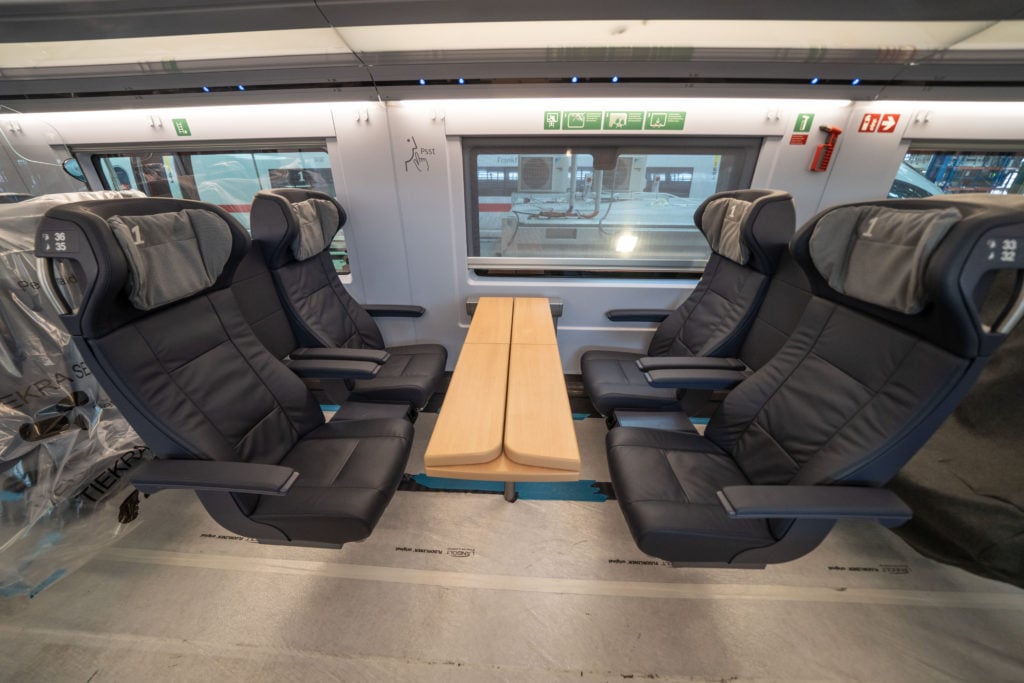 The latest ICE variant can travel at speeds of up to 300 kilometres per hour and has more doors. According to Deutsche Bahn, it offers more space for families, more room for luggage, and has tablet holders and coat hooks on every seat, among other features.

Next year, Deutsche Bahn intends to expand its fleet by three dozen new ICE 3 Neo trains, which will gradually increase the number of ICE seats to around an extra 19,000 by the end of 2024.

The upcoming timetable will also include an early direct IC connection on Sundays from Vienna via Leipzig, Lutherstadt Wittenberg via Berlin to Neustrelitz, Waren, and Rostock.

The launch of the new timetable and services will be accompanied by an increase in fares from December 11th. Deutsche Bahn will raise long-distance fares by an average of five percent, while so-called Flextickets will cost almost seven percent more.