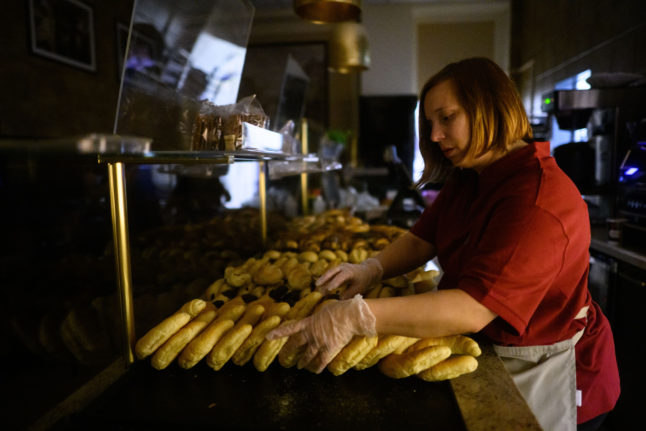 Bakery saleswoman Stefanie Buske stands in the early morning in the Fahrenhorst bakery, which is deliberately lit sparingly to save costs. Photo: picture alliance/dpa | Julian Stratenschulte

The Green Minister wants to adapt the existing Energiekostendämpfungsprogramm (energy cost containment programme), which has so far been geared towards larger firms – such as those that own factories –  so that it also supports smaller and medium-sized businesses in the trade and service sector.

Under the programme, the more a company is affected by high energy costs, the higher the subsidies they receive.

On Tuesday, Habeck will meet with around 40 associations of small and medium-sized businesses in a digital summit, where the main topic will be an expansion of the current rescue package. If the energy cost containment programme is extended to smaller businesses, it could also be possible that the subsidies could be granted retroactively from September.

“However, it now crucially depends on how quickly we can reach agreement in the federal government and quickly get implementation underway,” said the Economics Minister.

The exploding energy costs pose an existential threat to many businesses which, having made it through the Covid pandemic, now face a new crisis of survival.

A recent survey of around 500 hotel and restaurant operators showed that half of all hotel and restaurant businesses in the state of Hesse alone said that they felt their existence was threatened because gas prices had risen so sharply, while one in three said they would have to pay at least 50 percent more to their gas supplier from October.

Many bakeries – particularly those that heat their ovens with gas – are also facing an existential crisis. In one case recently reported in the Südwestrundfunk, the energy costs of a bakery in Rhineland-Palatinate rose from €560 per month to almost €4,000.

The Economics Minister also wants to cushion energy costs for small and medium-sized enterprises with an energy price brake and a reduction in energy taxes to the minimum tax rates permitted under European law.

Habeck wants to extend the existing subsidies until at least April 2024 and is currently holding talks with the EU Commission.

“I mean, we must now muster all the financial strength needed to secure the core of our economy and jobs in this country and lead them into the future,” Habeck said. 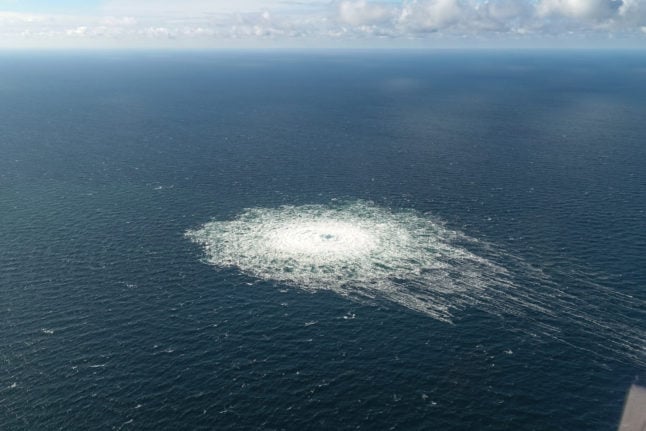 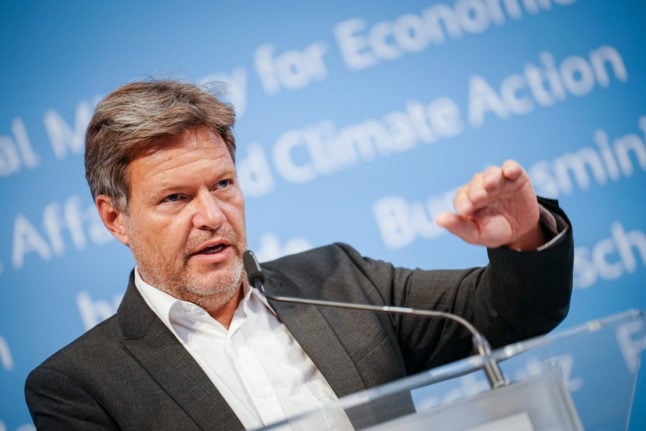 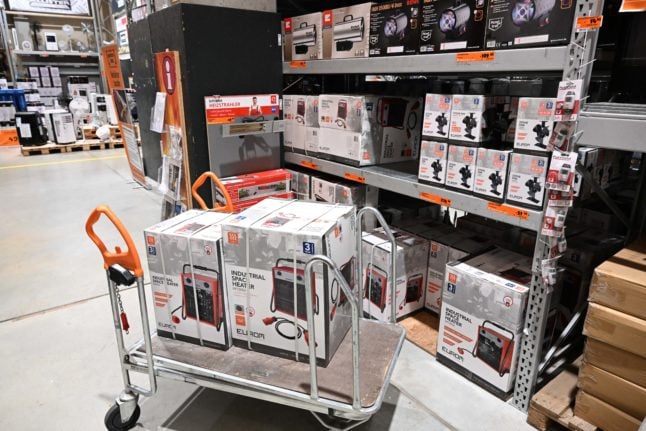