Germany has prepared a new set of Covid regulations for autumn and winter with plans for masks on long-distance transport, and the possibility for states to bring in tougher rules.

So what kind of situation are we facing?

Experts have been giving different forecasts on how strong they think the Covid wave will be in Germany after summer.

Virologist Christian Drosten, who has previously advised the German government during the pandemic, said he expected a “strong incidence wave” of Covid-19 infections “before December”.

Drosten, director of virology at Berlin’s Charité University Hospital, told the Süddeutsche Zeitung newspaper in an interview at the weekend that virus variants would result in many cases of Covid. Even with mild courses of the disease, he said this is likely to lead to significant disruption to work and businesses.

“Infected people may not have to go to hospital, but a great many could be off sick for a week,” Drosten said. “If there are too many at once, it becomes a problem.”

Drosten pointed to evidence that shows protection against onward transmission does not last long with the Omicron variant of Covid-19.

“An infected person whose last infection was more than three months ago carries just as much virus in their throat and therefore can probably infect just as many others as someone who has never been infected,” he said.

Drosten said it was important for policymakers to monitor the situation closely and take action before vital services are affected by lots of people being off sick at the same time. 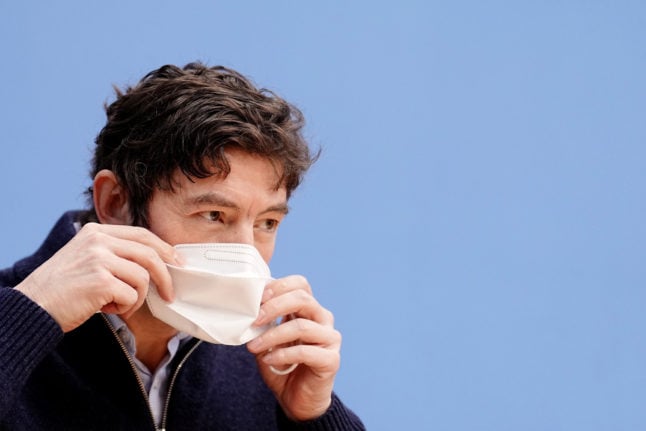 “In an emergency, immediate and quite drastic decisions are needed.” Drosten said. He expects that mask-wearing indoors will become necessary again, for instance.

He advised the business community to prepare for a wave of illness.

“I also assume that there will definitely be companies that will have to close for two weeks,” he said.

Meanwhile, analyst Lars Kaderali said he didn’t think there would be a major wave.

Kaderali, who is a member of the German government’s Corona Expert Council, believes that many people have been immunised by contact with the virus in recent months.

He said infection numbers have dropped without any special measures being taken.

“That just means the virus has really run through (the population),” he told DPA. Due to the broader immunity in addition to vaccinations, Kaderali said he does not expect the winter wave to be too severe – at least until or if a completely new variant emerges. Rather, he said, he expects the incidence of infection to remain at the current levels for some time, or possibly even to decline.

In the Rheinische Post, he expressed confidence that the government was “very well prepared for all scenarios”.

“We will keep the corona wave under control this year,” he said.

Lauterbach also said that lockdowns were “no longer justifiable” unless a serious pandemic situation returns. “But I don’t see that danger,” he said.

“We no longer need closures of schools or the hospitality industry,” the minister said.

As The Local reported, the Bundestag passed a set of Covid rules that will be in place from October 1st until April 7th 2023.

The plan includes some measures that will apply nationwide, while the states can also decide on regional requirements depending on the pandemic situation.

Approval is still needed from the Bundesrat, which represents the states. 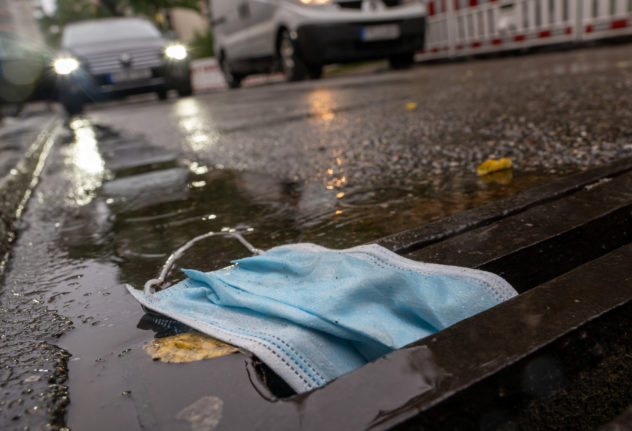