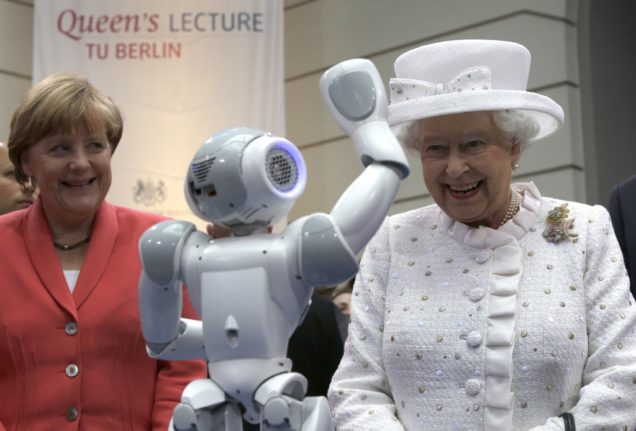 “Her commitment to German-British reconciliation after the horrors of World War II will remain unforgotten,” said German Chancellor Olaf Scholz.

In a statement, her eldest son, who has now become King Charles III, said: “The death of my beloved mother Her Majesty the Queen, is a moment of the greatest sadness for me and all members of my family.

“We mourn profoundly the passing of a cherished Sovereign and a much-loved Mother. I know her loss will be deeply felt throughout the country, the Realms and the Commonwealth, and by countless people around the world.”

Elizabeth’s reign spanned the Victorian era to the present day. Her first prime minister, Winston Churchill, was born in 1874, while her last Liz Truss, was born 101 years later in 1975.