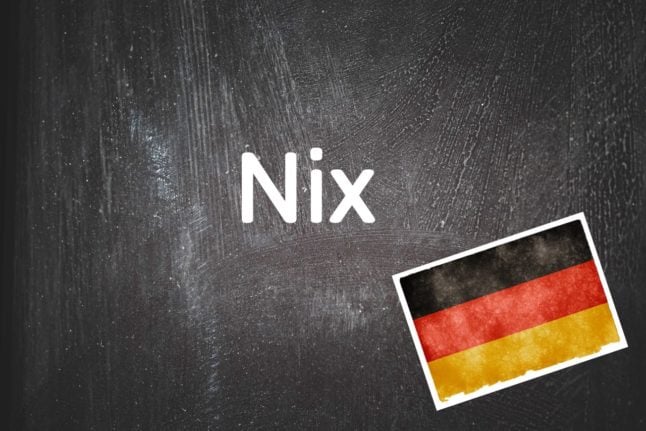 Why do I need to know nix?

Because it’s a German word that’s really short and easy to say. And once you know it, you’ll use it all the time in conversations with your German friends (and hear it a lot).

Nix is the colloquial word for nichts which translates to “nothing”. You’d use this in a relaxed setting, rather than a formal one such as a job interview.

What is interesting is that nichts can actually be quite hard for non-native German speakers to pronounce, so lots of non-Germans will say nix instead without trying for that version. But many native Germans prefer to use the slang pronunciation anyway.

And, as the tweet below by German journalist Jens Clasen shows, it doesn’t have to just mean “nothing”. You can also use it to add to your sentence, whether you want to negate or deny something.

Meanwhile, gar nix translates to “nothing at all”.

But it's more than nothing:

One other thing to note that as a noun, (der) Nix means merman, the male version of a mermaid.

You don’t have to explain anything at all to me. 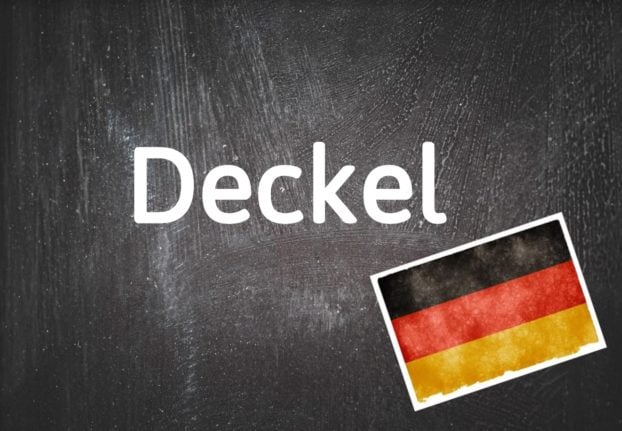 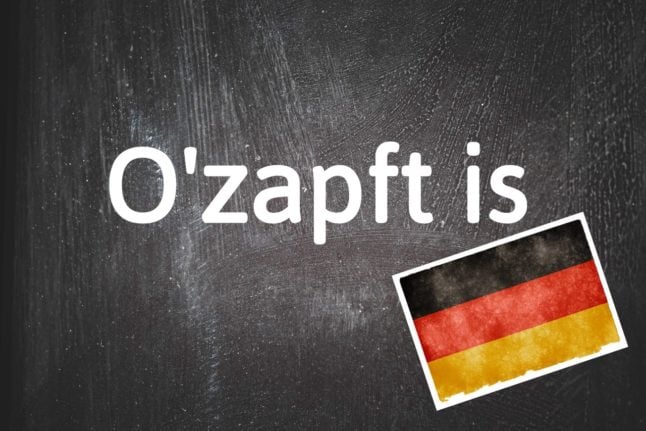