Children back in the classroom in Berlin. Photo: picture alliance/dpa | Jens Kalaene

The supply of teachers has deteriorated in all of Germany’s 16 states, said German Teachers’ Association president Heinz-Peter Meidinger.

The situation of filling positions with fully trained teachers has “once again become much worse compared to last year,” said Maike Finnern, president of the Education and Science Union (GEW).

“Lesson cancellations right at the beginning of the school year are already happening,” said Udo Beckmann, chairman of the VBE union, adding that “larger learning groups, cutting back on support programmes and shortening of timetables” was also on the cards.

There are more than 800,000 teachers at schools and vocational schools across Germany.

The new school year has started in 11 of Germany’s 16 states. Hesse, Rhineland-Palatinate and Saarland will follow next week, and pupils in Bavaria and Baden-Württemberg will return to the classroom the following week. Traditionally, the two southern states are last in line to take their summer vacations.

But teaching shortage alarms have already been sounded by states. Bavaria said that some classes may have to be cancelled in the new school year in order to compensate for a lack of staff.

In Berlin the school year began with more students than ever before, while at the same time there was a shortage of 875 teachers.

Saxony’s education minister Christian Piwarz (CDU), said at the start of the school year that the supply of teaching staff remained a difficult issue.

Teachers’ Association head Meidinger said that the up to 40,000 unfilled teaching positions was an estimate, as schools had not yet started again in all states.

“But the numbers known so far are dramatic,” he added. 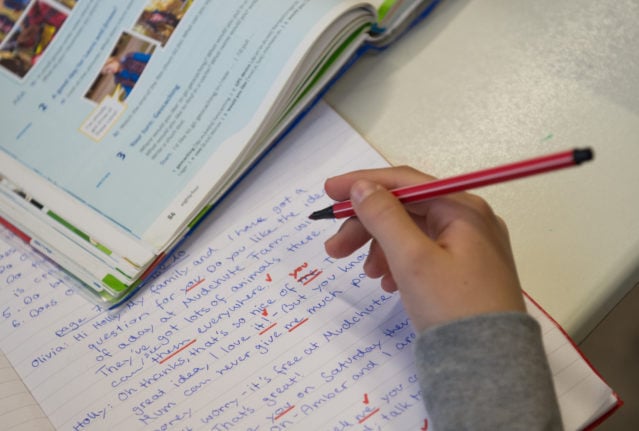 READ ALSO: German teaching shortage is ‘worse than ever’

The lack of teachers has been a major problem in Germany for several years. But the situation seems to be coming to a head because of several problems that are merging together. These include:

– Germany’s general shortage of skilled workers is having an impact on the school sector. In June, the managing director of the Leibniz Institute for Educational Research and Information (DIPF), Kai Maaz, spoke of staff distribution issues on the training and labour market.

– Although there is a shortage of staff, more teachers are opting for part-time work. According to the Federal Statistical Office, just under 40 percent did not work full time in the 2020/2021 school year: the highest rate in 10 years.

– According to the Standing Conference of the Ministers of Education and Cultural Affairs of the states (known as the KMK), the number of schoolchildren is rising due to more births and immigration. There are currently almost 11 million schoolchildren in Germany. Furthermore, there are now more than 150,000 pupils from war-torn Ukraine.

– Political decisions, such as the expansion of all-day schooling, requirements for inclusion or language support, are further increasing the need for extra staff at schools.

– There is still a threat of staff absences due to illness and isolation rules following a Covid infection. Pregnant teachers are also absent because, according to Meidinger, they are banned from working almost everywhere because of Covid-19.

Possible short-term measures to “ensure the reliable supply of instruction,” include using more substitute teachers and “in individual cases, the merging of school classes”, said Prien.

She added that it was a long-term problem.

“You can’t just think in terms of individual years or election periods, but rather think about the development of education 10, 20 years into the future,” said Prien.

READ MORE: What parents should know about German schools 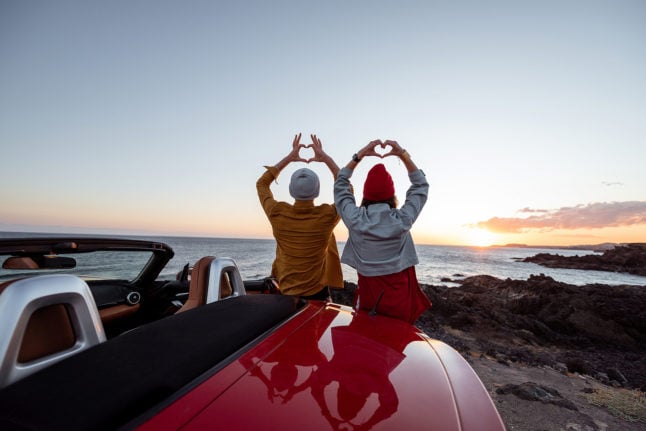 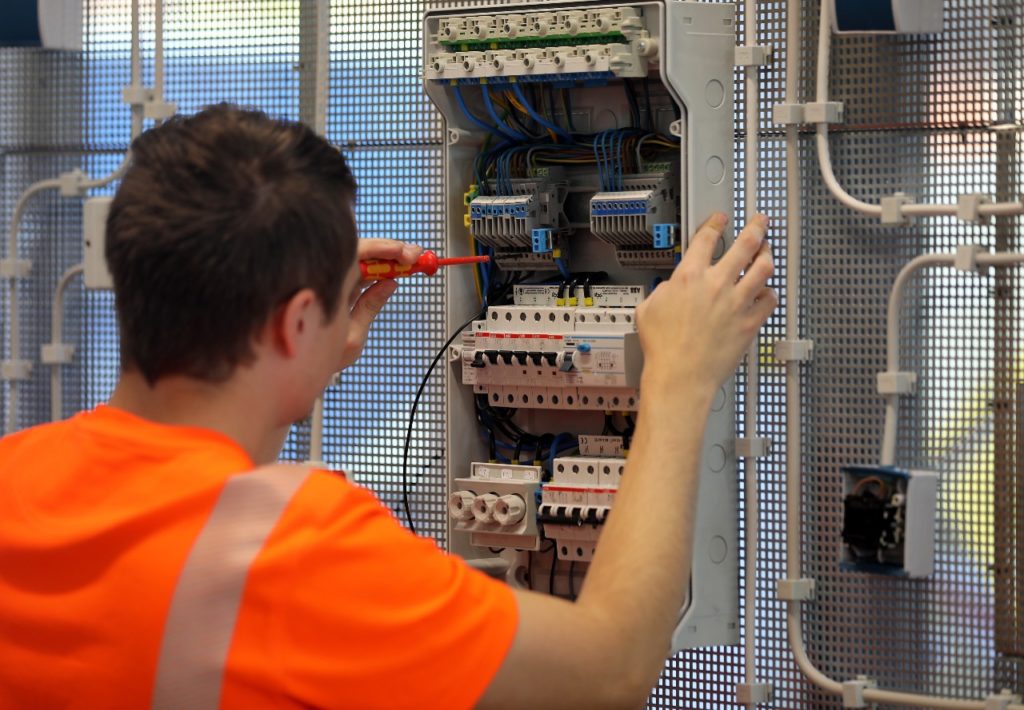