Tatort to Temptation Island: What do Germans like to watch on TV?

There's nothing quite like getting a glimpse into the nation's TV habits to help you understand what makes them tick. Here's what Germans like to tune in to.

Germans are big fans of crime dramas and millions of viewers regularly tune in to shows like der Staatsanwalt (the Attorney General) on ZDF and Alarm für Cobra - a long-running series about a two-man team of motorway police on RTL.

By far and away the most popular crime show, however, is Tatort. The show - meaning “Crime Scene” is a runaway hit and regularly tops the country’s viewing figures. 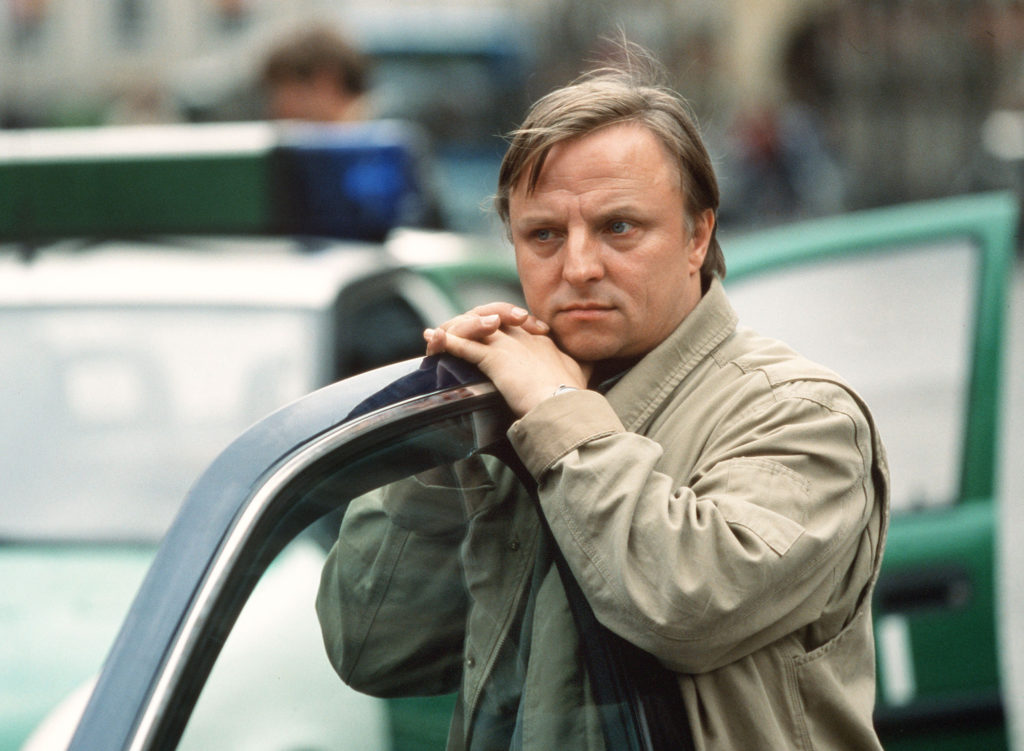 The show is a crime investigation series that has been running on ARD's Das Erste channel for over 50 years - since 1970 - and has since become a cultural phenomenon. Many bars and venues host special Tatort screenings when the show airs on Sunday evenings at 8.15pm.

READ ALSO: Why you should watch German TV on a Sunday evening 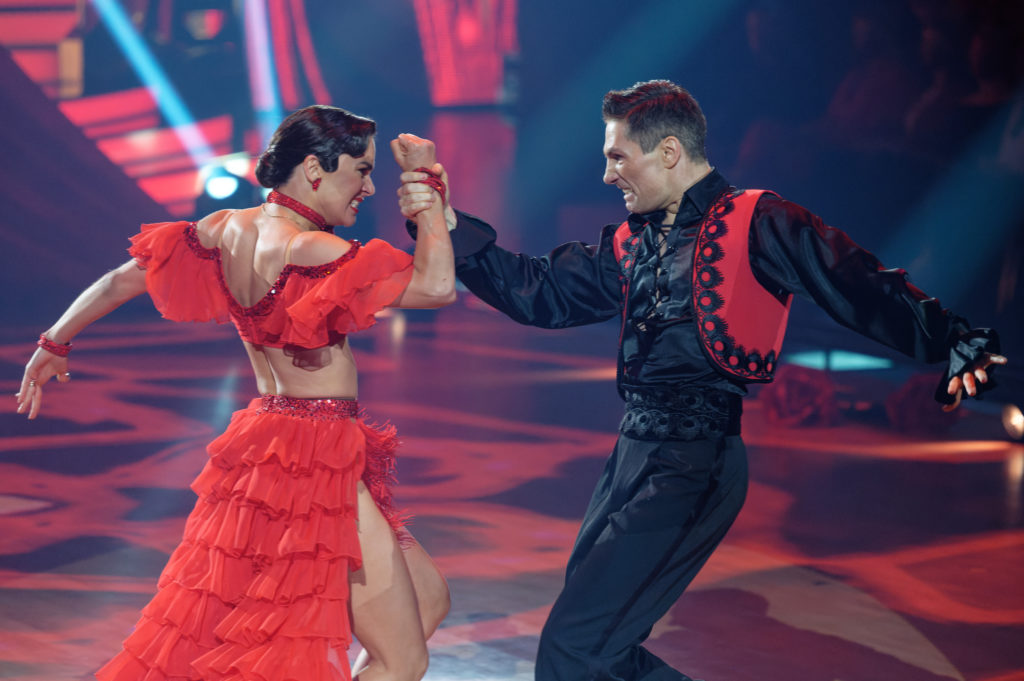 When you’re queuing at your local supermarket you may notice the shiny celebrity magazines boasting scandalous stories about people you’ve never heard of.

That's because, much like the Brits and Americans, the Germans love their celebrities and this is a fact that quickly becomes clear when flicking through the German TV channels.

Germany has its own version of Celebrity Big Brother, and according to Welt, RTL's Ich bin ein Star - holt mich hier raus! (the German version of "I’m a Celebrity, Get Me Out of Here") is the fifth most popular show on TV.

It’s no secret that football is a big deal in Germany - and this is a fact which is strongly reflected in the viewing figures.

Football is big business too - the sale of TV broadcasting rights for the forthcoming Bundesliga season is expected to exceed €1 billion. 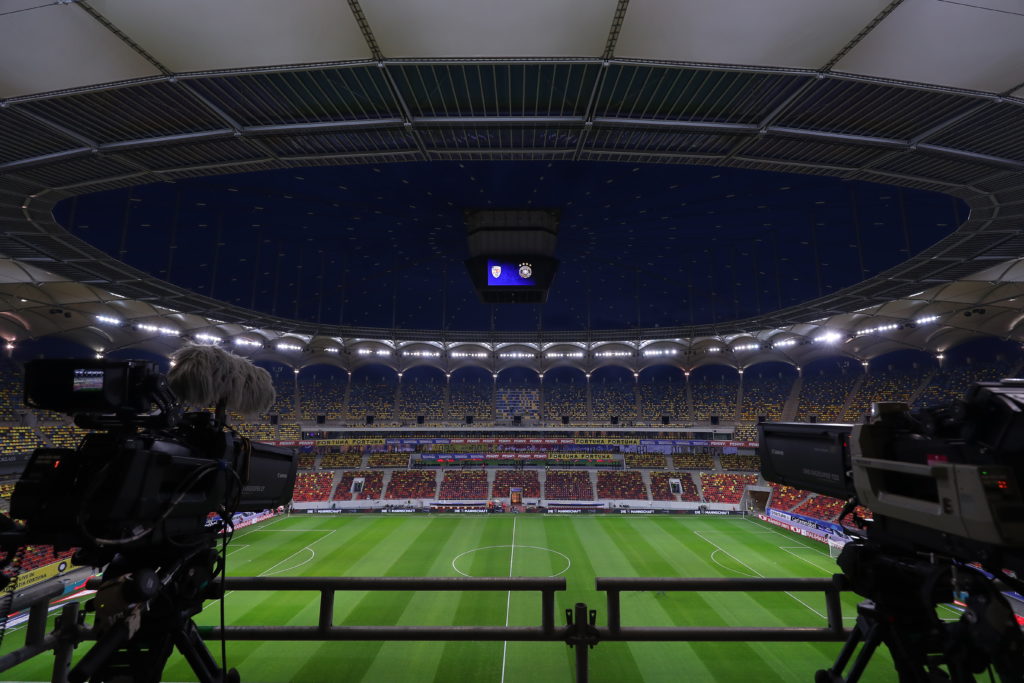 But it’s not just their local teams that Germans like to watch on TV - with four World Cups and three European Championships to their name, the German national team always draws a lot of viewers.

More than 27 million people tuned in to see Germany play England in the Quarter final of the European Championship in 2021 - and it was the most viewed programme that year.

Germans, it seems, enjoy a competitive element to their entertainment. Quiz shows are very popular, and the German version of “Who wants to be a millionaire?” (Wer wird Millionär), for example, has been bringing in large audiences since 1999.

But no article about German TV shows would be complete without mentioning the nation’s favourite: Wetten, dass…(bet that). 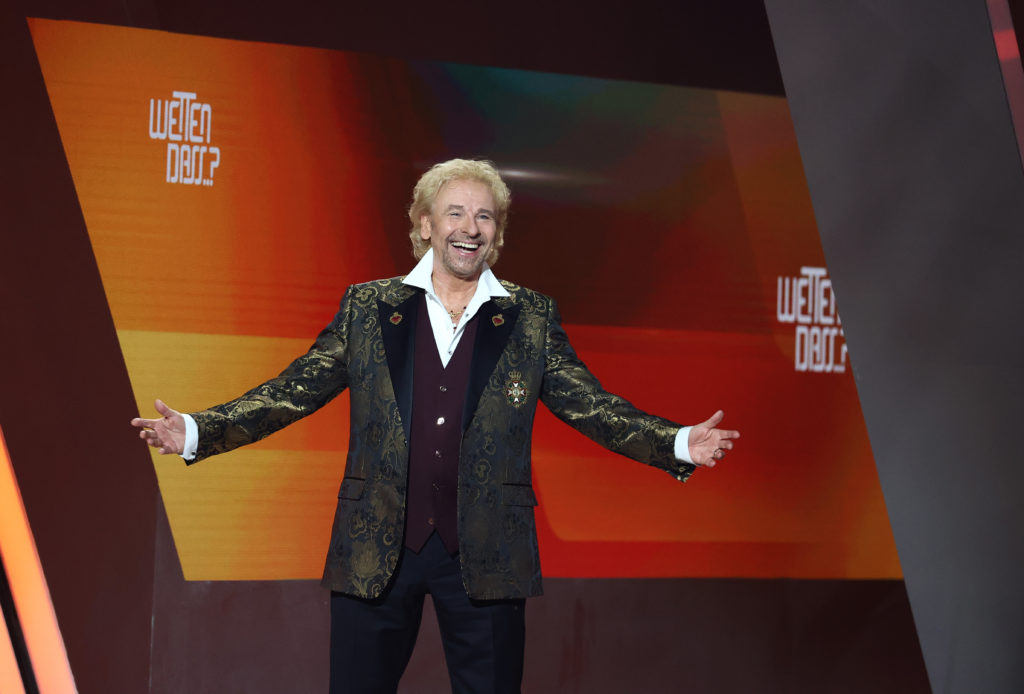 The game show, which includes celebrity guests, involves contestants betting on whether or not challengers can perform a particular - usually very difficult - task. The show, which has been running since 1981, airs on Saturday evenings and regularly tops viewing figures.

Some notable tasks that have been performed over the years include parking an 8.8-ton truck on four beer glasses, removal men building a pyramid of 55 washing machines within five minutes, and a dog able to remember 77 words. 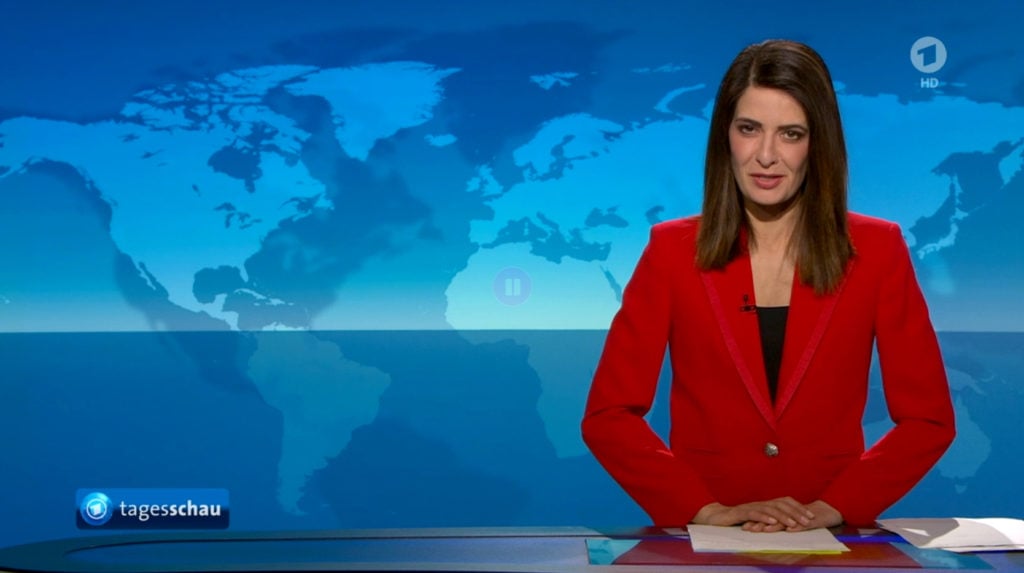 Germans like to be kept well informed and ARD's Tagesschau is one of the most consistently successful news programmes. The 8pm main edition of Taggesschau appeals to a wide range of age groups and is regularly watched by at least 11 million viewers. 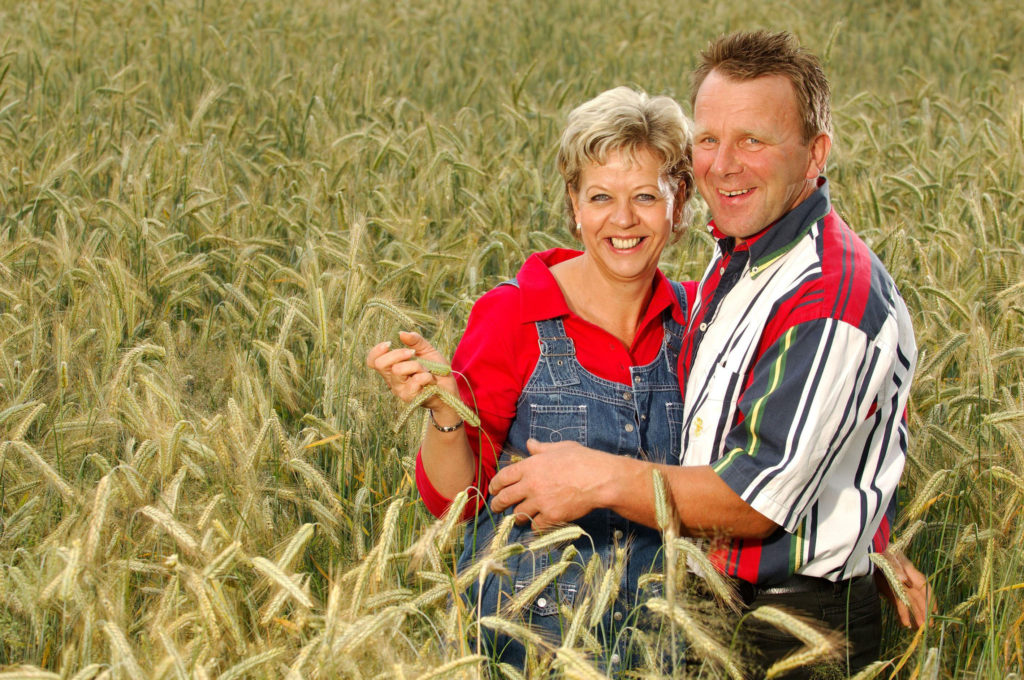 German TV is also not short of dating shows.

One show that shows Germany’s, erm, not-so-progressive side is the dating show Bauer Sucht Frau, (Farmer Wants a Wife) in which farmers from all over Germany search for love.The show is one of the most popular and long-running German reality TV shows, and has been shown on RTL since 2005.

There is a host of imported dating shows on German TV too which are particularly popular with younger viewers. These include “Temptation Island”, “First Dates” and “Love Island”.

Though Germany may not be famous for having the best cuisine in the world, Germans enjoy watching people cook. 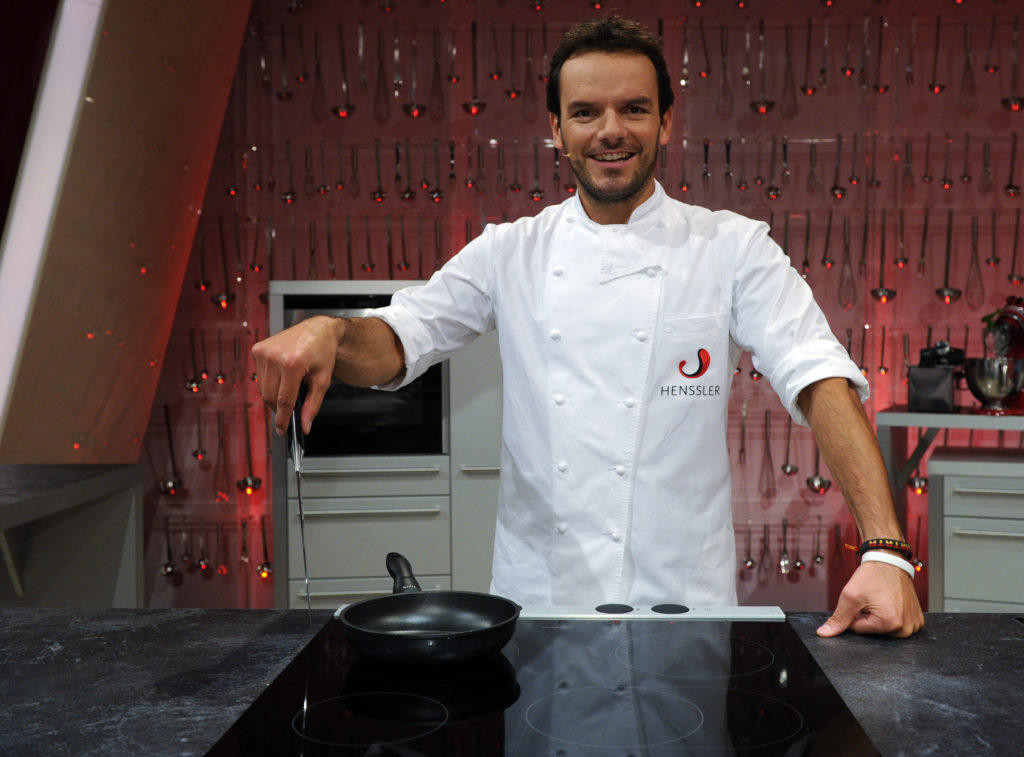 Favourites include Das perfekte Dinner ("the perfect dinner" - similar to the British show "Come dine with me"), the prominent chef battle Grill den Henssler ("grill Henssler") and die Küchenschlacht ("kitchen battle") which is similar in format to the MasterChef series.