Will energy companies profit from Germany’s gas levy on consumers?

From October, gas users in Germany will have to pay more for their heating or hot water due to a gas levy intended to prevent energy companies from getting into financial difficulties. But critics say the law must be sharpened to avoid the money landing in undeserving hands.

As reported in The Local, the German government is set to bring in a gas surcharge of 2.419 cents per kilowatt hour from October.

The gas levy is part of a rescue package for energy companies struggling to stay afloat due to the scarcity of cheap Russian gas, and is intended to help avoid the gas supply from collapsing.

At the same time, the German government plans to reduce VAT on gas which will also impact customers.

But now, questions are being asked on whether the gas levy will only benefit the companies that really need it.

So far, the coalition government has not been able to agree on a so-called 'excess profits tax' - and energy companies that have recently reported healthy profits could also benefit from the gas levy.

A total of 12 gas companies have applied for compensation payments to make up for losses resulting from the curtailment of Russian gas supplies. According to the Federal Ministry of Economics and Climate Protection (BMWK), the claims amount to a total of around €34 billion.

According to information from the news agencies Reuters and DPA, more than 90 percent of the money will go to Uniper and the former Gazprom Germania, which are both considered "systemically relevant" for the security of supply in Germany. 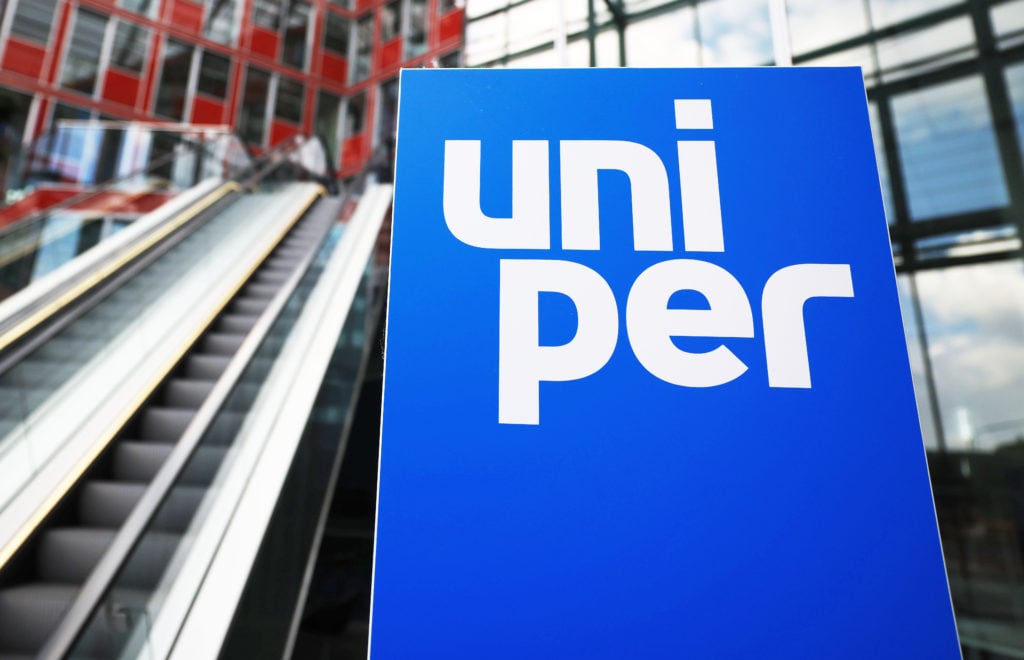 A logo stands in the foyer of the head office of the energy company Uniper in Düsseldorf. Photo: picture alliance/dpa | Oliver Berg

The main recipient of the levy will be German gas giant Uniper, which has posted around €12.3 billion in losses so far this year due to the scarcity of cheap Russian gas and the need to top up gas supplies elsewhere at a premium rate.

The former Gazprom Germany subsidiary, which was renamed Securing Energy for Europe (SEFE) in the wake of the Russian attack on Ukraine, has already been propped up with almost €10 billion and continues to find itself in a difficult situation. SEFE supplies around 30 percent of the gas consumed in Germany.

"Not essential for survival"

While the need for bolstering the largest gas suppliers is not disputed, there are other companies which have applied for support which may well not be so needy.

The problem seems to be that the criteria for making an application for support are too broad: the company must import natural gas to Germany, be directly affected by the supply shortfalls from Russia and have concluded the contracts before May 1st.

This means that even the Austrian utility company OMV, which more than doubled its operating result in the first half of the year, were also able to apply to the Trading Hub Europe (THE), which is responsible for distributing the funds. 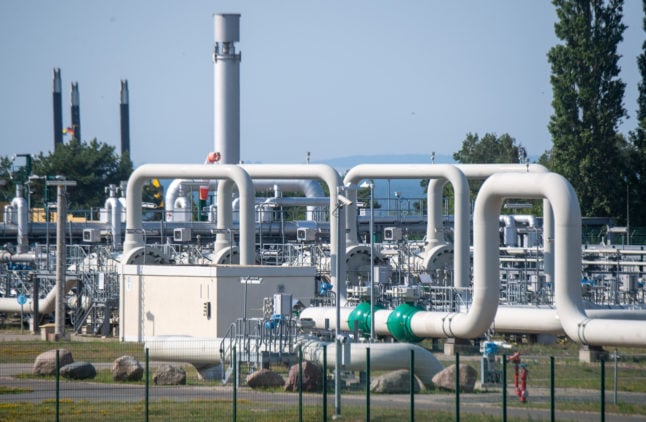 The Oldenburg-based utility company EWE is the focus of much of the criticism. In the past financial year, the company earned around €355 million, and it also has the financially strong investment company Ardian as a partner.

Head of energy analysis at energy market researcher ICIS, Andreas Schröder, told German broadcaster Tagesschau: "For some of these companies, the gas levy is not essential for survival and therefore not necessary."

Tightening up the law

Conspicuously absent from the criteria for applying for compensation under the new law is a need for the company to be facing a risk of bankruptcy.

The Free Democrats (FDP) - who form part of the coalition government with the Social Democrats (SPD) and the Greens - are demanding that the Economics Ministry quickly tightens up the plans for the gas levy in order to prevent additional profits for individual energy companies.

Michael Kruse, energy policy spokesman for the FDP parliamentary group, told the Rheinische Post: "The gas levy is an instrument that is intended to stabilise companies in difficulties. It should only be used to support companies that are in a situation that endangers the market."

Klaus Müller, Federal Network Agency President, also said that he could  "understand the anger" resulting from the idea that even a small part of the levy could go to companies which do not really need it to avoid bankruptcy.