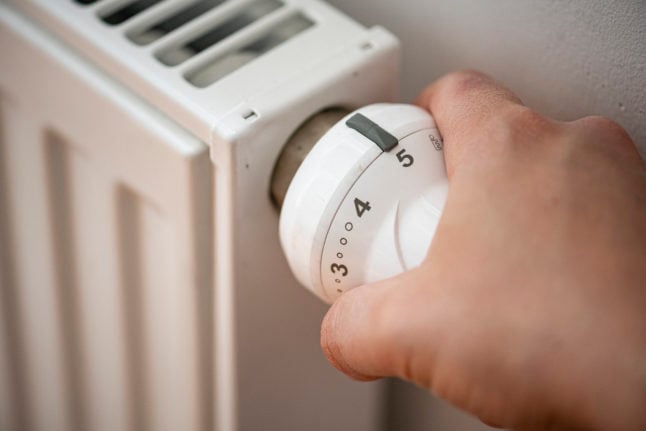 A person turns the radiator on. Gas bills are set to go up in Germany. Photo: picture alliance/dpa | Fabian Sommer

Germany is urging everyone in the country to do their bit and cut down on energy usage ahead of winter.

It’s part of an effort to save on gas over fears of shortages and amid rising energy costs, and to reduce dependence on Russian gas imports as much as possible.

Although many German cities have already started trying to do their bit – by dimming down lights on monuments or only offering cold showers at swimming pools – the German cabinet is also imposing measures on residents, businesses and public bodies such as churches.

Since gas is used to generate electricity in Germany, electricity consumption is also being reduced.

“We are facing a national effort, and it needs a strong interplay between the state, business and society; between the federal government, the states, local authorities, social partners, trade unions, associations, and civil society,” he said. “Every contribution counts.”

According to estimations, gas consumption could be reduced by about two percent as a result of the regulations. 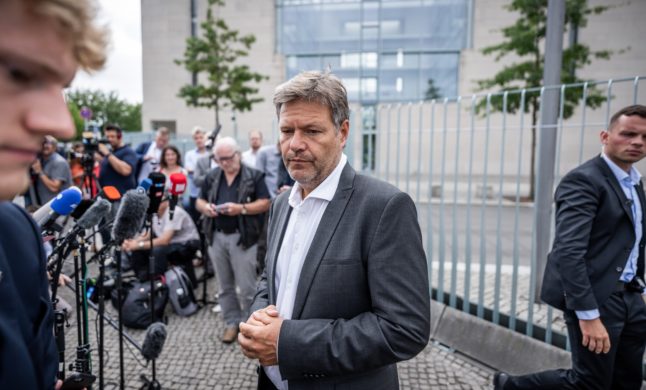 “We still have a long way to go,” said Habeck, calling the situation in Germany “tense”.

The two orders based on the so-called Energy Security Act aim to save energy for the colder months.

The measures, which start in September, include:

READ ALSO: Germany to order lights off in shop windows at night

These regulations will initially apply for six months.

A second regulation, which must be approved by the Bundesrat and will apply until 2024, will require regular inspections of gas heating systems for the next two years, as well as the replacement of inefficient pumps.

Companies with an energy consumption of more than ten gigawatt hours per year will be required to implement energy-saving measures from October, provided they are profitable for them.

The cabinet also approved a joint legal ordinance by the Economy and Transport Ministry.

It foresees that energy transport by rail will be given priority in future in order to safeguard the operation of power plants and refineries.

Transport Minister Volker Wissing (FDP) said: “This is not an easy decision, because it means that in these cases other trains have to wait.”

Will there be any further measures?

That’s unclear at the moment. Authorities are keen to avoid ordering people to turn down temperatures in their own home – not least because this would be very difficult to check.

The hope is that people will voluntarily save on energy, especially due to the rising prices.

There has also been talk in the past about urging people to work from home to save energy – however that could prove pricier for ordinary residents. 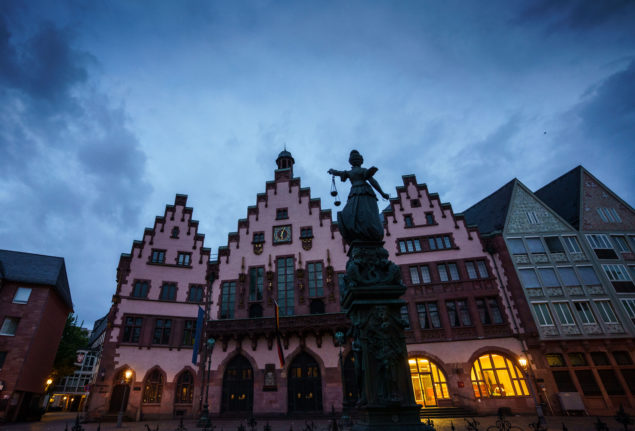 The façade of the Römer, Frankfurt’s historic city hall, is not lit up to save energy. Photo: picture alliance/dpa | Frank Rumpenhorst

How will all this be monitored?

It’s a good question. Earlier this year, Economy Minister Habeck had said that there wouldn’t be checks carried out on people’s swimming pools, for instance.

The German Association of Towns and Municipalities said this week that local authorities were not in a position to check compliance on the likes of businesses.

The association’s chief executive, Gerd Landsberg, told German daily Bild that it would “not be possible,” to check whether store doors are closed around the clock.

In the end, it “always comes down to people’s common sense” he said.