The cost of living crisis is going to get worse as energy prices spiral even higher. So what is the German government going to do about it? This week we found out a bit more about their plans. Firstly, Finance Minister Christian Lindner revealed that he is planning a tax relief package which he says will help out 48 million taxpayers across the country. Lindner’s plans include measures to ensure that people who get an inflation-linked pay rise don’t see their wage increase eaten up by higher tax, which is known as “cold progression”. He also plans for an increase in child benefit and the tax-free allowance. But some politicians and trade unions said the measures disproportionately benefit higher earners: according to experts, people earning about €60,000 a year will gain €471 a year under the new plans, while those on €20,000 a year will get just €115. They have called for other measures such as targeted payouts. Also this week, Chancellor Olaf Scholz promised to help low and middle-income households who have been squeezed in the crisis. We don’t have all the details for this yet, but the question is – will it all be enough to cushion the burden of the hard times ahead?

Would you try these Currywurst flavoured crisps? We’re intrigued – and at least it’s a change from the classic much-loved-by-the-Germans Paprika flavour.

Sure, I – alongside anybody who’s ever been outside of Germany – have been poking fun at the fact that the Germans’ only crisp flavour is paprika. I guess the joke’s on me now as it emerged that there’s also Currywurst flavour! (And probably Spargel too…) pic.twitter.com/xVOF6gsD8r

The prolonged hot weather in Germany this summer has caused water levels on Germany’s Rhine River to fall drastically. It’s leading to fears that German industry and consumers will be hit hard since it makes shipping much more difficult. As of Friday, the water levels had sunk to 42 centimetres at the Kaub station near Koblenz – five centimetres lower than the previous day. Climate experts say we have to prepare for more drought scenarios in future as climate change worsens.

There’s no disputing that Germany is a beer-loving country – you only have to walk on a busy street for a few minutes before you spot someone enjoying a bottle of the good stuff. But did you know that alcohol-free beer (known as alkoholfrei) is growing in popularity? Whether it’s lager or wheat, many types of beer are now available without the alcohol content. To give you an idea of how much the trend has taken off in Germany – since 2011, the production of Pils, Weizen and Kölsch without alcohol has increased by 74 percent, according to Germany’s Federal Statistical Office. Back in 2011, around 236 million litres of non-alcoholic beer was brewed, according to the Statistical Office. In 2021 that number grew to 411 million litres, with a value of €358 million.

There are also more ‘mixed beers’ than a few years ago. These include drinks such as Radler, (beer and lemonade). Their low alcohol content makes them a safer option for many people, and also a pretty perfect choice of drink on a hot summer’s day. Official figures show there was a 23.6 percent increase in these drinks in the past 10 years. In the same period, the production of alcoholic beer fell by 13.8 percent. The message we deduce is that beer will never go out of fashion in Germany, even if there are a few different varieties to try. Prost! 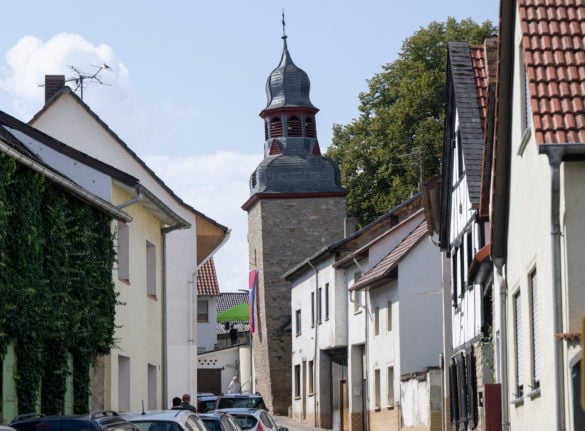 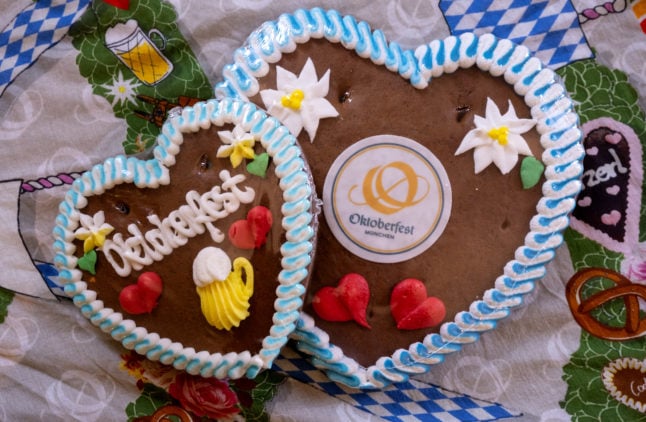