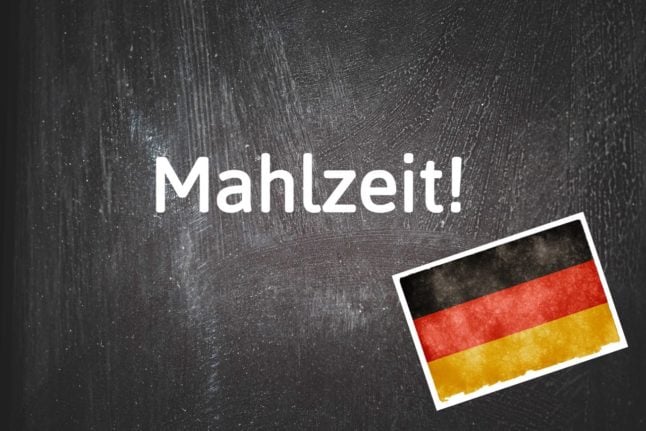 Why do I need to know Mahlzeit?

Although a bit old-school, this word is still commonly used as a general greeting in Germany as well as Austria, particularly around lunch time.

Die Mahlzeit (which sounds like this) is made up of the words Mahl – meal – and Zeit – time, so it refers to the time that you eat (meal time), although it’s not strictly limited to that.

It is often used as a general greeting around lunchtime (say, 11am until 2pm). You might use it with your colleagues, for instance, when you are heading out or returning from a lunch break. Although it’s colloquial, it may also be heard in casual restaurants or inns in more traditional parts of Germany and Austria.

If you’re having a bite to eat in a public place, like a train station or forest, friendly strangers might also shout this greeting at you as they’re walking past (at least that’s happened a few times in our experience).

But it doesn’t actually matter whether someone is eating or not – the greeting can be used when no food is involved. However, like we mentioned above, it is usually used around the typical meal time period.

Note that in Germany it’s best to use this word with people you know (acquaintances, colleagues or friends) or in relaxed settings. Don’t use it in a very professional business meeting, for example (unless your boss does).

It’s very common in western and southern Germany, but you’ll hear it all over the country.

Our sister site The Local Austria reports that in Austria, people also typically say “Mahlzeit” when settling down to a meal at home, including the evening meal and at the weekend, so it’s not just for the workplace.

READ ALSO: What ‘Mahlzeit’ means – and how to use it in Austria

“A simple ‘Guten Appetit!’ does not fully capture the meaning,” said BedeutungOnline while trying to explain the phrase. “By using the expression, you wish each other a nice, relaxed lunchtime, a relaxing break from daily chores and a tasty meal.”

The phrase dates back to the 19th century. Originally, it was custom to wish someone a Gesegnete Mahlzeit! (blessed meal). The abbreviated form – Mahlzeit – was found in the Wörterbuch of the Brothers Grimm which was published in 1854.

Simply say this to greet someone: Mahlzeit!

If someone says it to you, you can say: Mahlzeit back.

If you are eating, it is meant to translate to “enjoy your meal” so you can also reply by saying thank you: Danke! or vielen Dank! 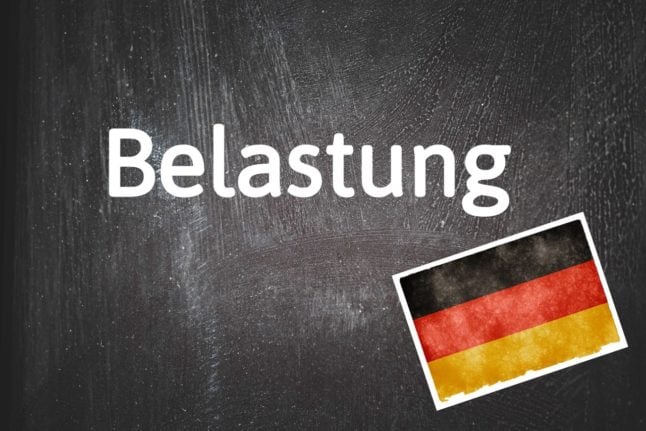