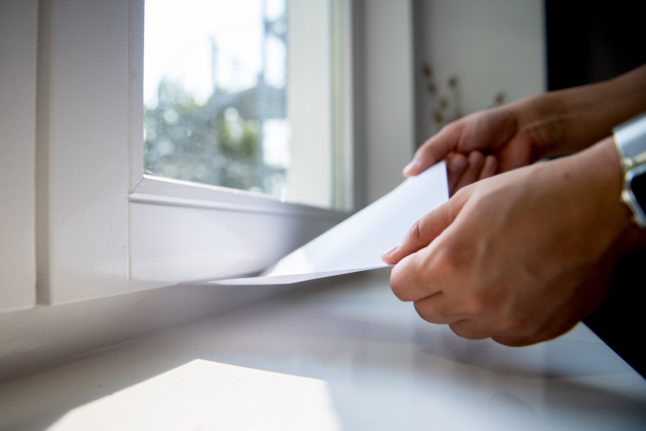 A man checks the window sealing with a sheet of paper. Photo: picture alliance/dpa/dpa-tmn | Zacharie Scheurer

Though it might seem strange to be talking about keeping warm in the height of summer, the subject of heating costs is already on a lot of people’s minds and experts are advising people to already take measures to save on their heating bills this winter. Here are 8 simple ways you can make savings.

Though radiators can sometimes be unsightly, using covers or obscuring them with furniture or clothes can be costly, as a radiator can only efficiently heat a room if it is uncovered.

So, let your radiator be free, and thereby increase its efficiency and decrease your heating costs.

One common way that homes can lose heating is through unsealed windows.

A simple method to check if your windows are sufficiently sealed is to insert a sheet of paper between the frame and sash (the part which moves and holds the glass panes together). If the paper doesn’t rip when you pull it out, then it‘s a sure sign that air can enter through the gap in the same way.

With older windows, the seal may have become brittle or damaged. In this case, the only thing that helps is to get a new seal.

To do this, remove the old seal and thoroughly clean the surface so that there is no adhesive residue. You can get replacement foam and rubber gaskets from most hardware stores and stick these on quite easily yourself.

Failing that, long plush animals and blankets can also be used as draught stoppers on window sills.

In most older buildings in Germany, radiators are usually installed in niches under the windows. The thinner walls in this part of the building are often a weak point, where you can lose precious heating energy.

But you can quite easily remedy this situation by yourself, even as a tenant, by insulating the wall behind the radiator.

You can buy prefabricated insulation panels – styrofoam panels laminated on one side with aluminum – from most hardware stores.

By installing these panels behind every radiator, you can reduce the heating losses through the brickwork by up to 90 percent.

Exposed and uninsulated heating pipes can waste a surprising amount of heat. 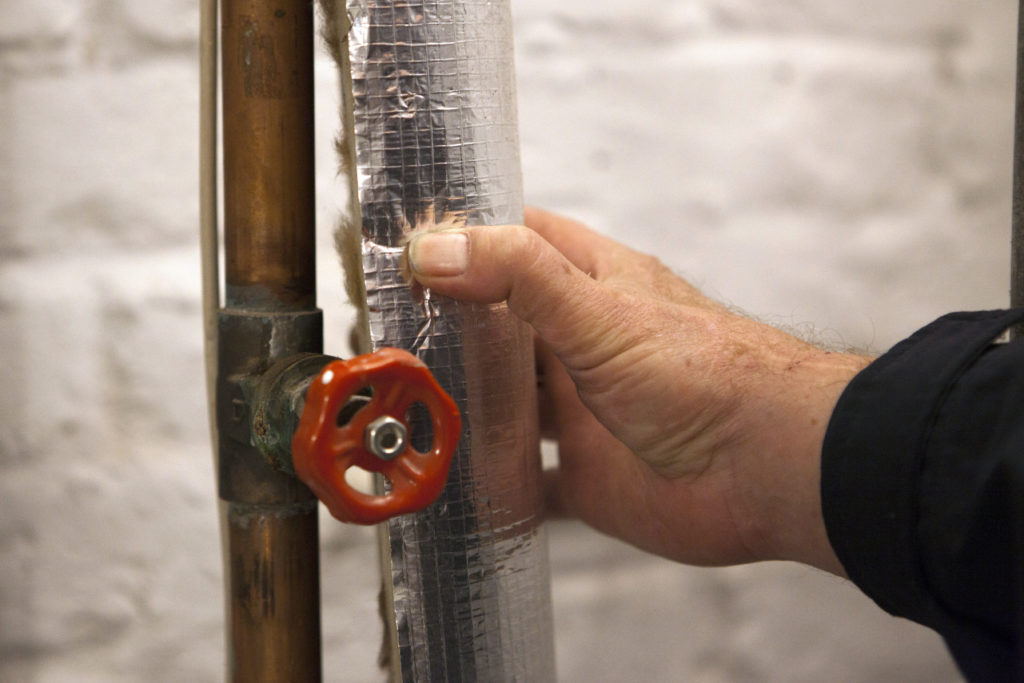 But luckily, solving the problem is very straightforward. You can buy special pipe insulation materials and insulating tape in most DIY stores for only €3 to €10 per metre.

One reader recently asked The Local if it was a good idea to use a portable electric heater instead of the central heating system to save on energy costs. 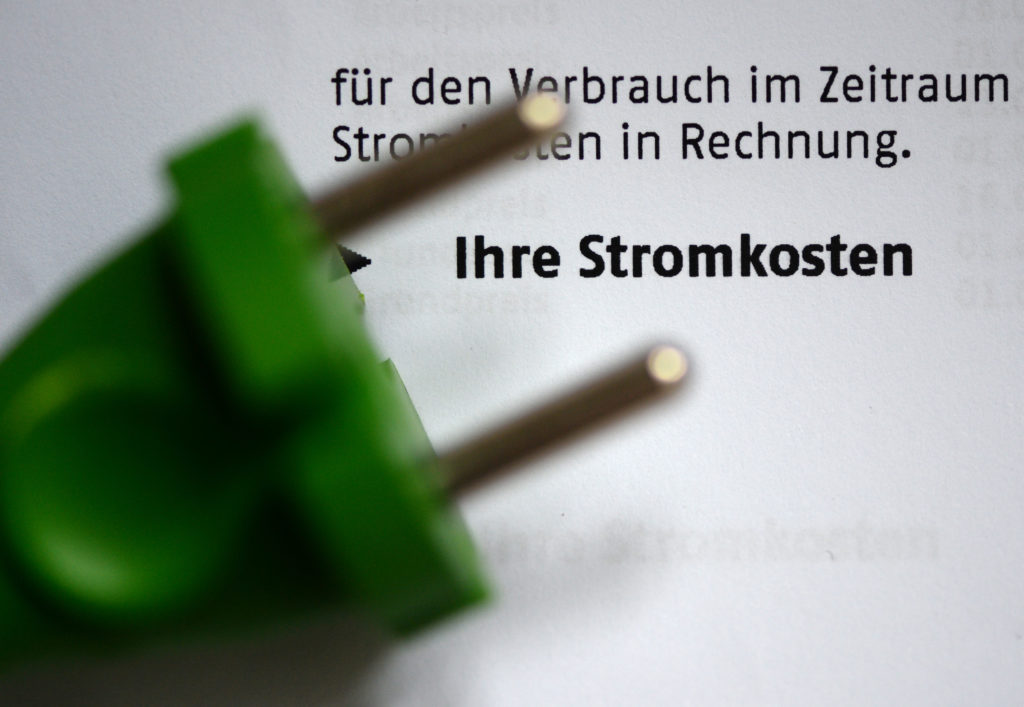 A green power plug in front of an electricity bill. Photo: picture alliance / Jens Kalaene/dpa-Zentralbild/dpa | Jens Kalaene
However, people should keep an eye on gas prices because it is likely that they too will soon increase, so it could be that electrical heating devices will end up being cheaper come winter.

6. Shorter showers instead of long baths

In Germany, heating water accounts for around 13 percent of heating costs. Though luxury bubble baths are a treat that many look forward to in the winter, it’s best to do without them as often as you can and opt for a quick shower.

7. Get a water-saving shower head

Having switched from baths to showers, you can reduce your water heating costs even more by getting an economy shower head. These devices either simply reduce the flow of the water, or use technical means to treat the water so that, despite the reduced volume, it feels like a full shower jet.

You can get these special shower heads for as little as €20.

Though it might seem counter-intuitive, ventilating your home at regular intervals can also help reduce heating costs, as humid air warms up less quickly than dry air.

Short bursts of ventilation with the windows wide open are optimal – preferably three to four times a day.