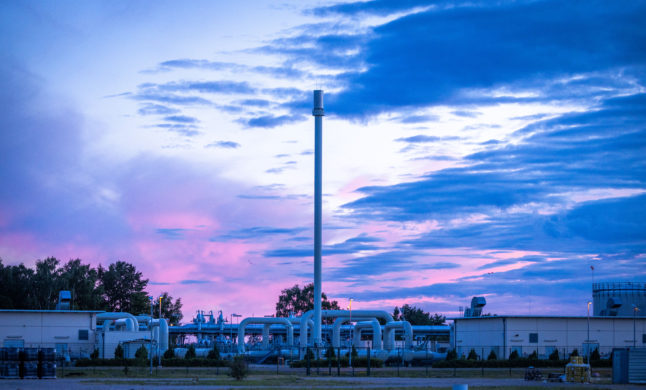 Germany and the rest of Europe saw gas resume flowing through the Nord Stream pipeline on Thursday after 10 days of a nerve-wracking wait for scheduled maintenance to be completed.

But how did Germany become so dependent on Russian gas, a situation that has played into the hands of President Vladimir Putin since Russia invaded Ukraine earlier this year?

At the height of the Cold War, the Soviet Union began buying pipes from Germany to build oil and gas pipelines intended to exploit its immense energy reserves.

However, the Kennedy administration in the US, concerned about the burgeoning Russian energy drive, managed to have an embargo placed on German pipe exports.

After the sanction was lifted in 1966, a historic “pipes for gas” agreement was signed in 1970, under which steel pipes were provided to the Soviet Union in exchange for gas.

By the fall of the Berlin Wall in 1989, the Soviet Union was providing about half of West Germany’s gas imports.

Germany was able to buy Russian gas at bargain prices, a major boon for its industry.

With the liberalisation of the European gas and electricity markets in the 2000s, “energy companies were looking for the cheapest offers. That was Russian natural gas,” Sigmar Gabriel, Angela Merkel’s onetime economy minister, said recently.

Gabriel was one of several Social Democrats along with former chancellor Gerhard Schröder who encouraged the development of trade ties with Russia.

This policy was then continued by Schröder’s conservative successor, Merkel.

In one of the few interviews she has given since retiring from politics last year, Merkel said close trade relations with Moscow had been “in the interest” of Germany.

In 2011, Germany decided to phase out nuclear power in response to the Fukushima disaster. It also later committed to winding down coal and ramping up renewables.

In the meantime, it was hoped that gas would help make up for the shortfall.

In this context, Merkel’s government decided in 2015 to launch the Nord Stream 2 gas pipeline project with Russia, the twin of Nord Stream 1, to double supplies. 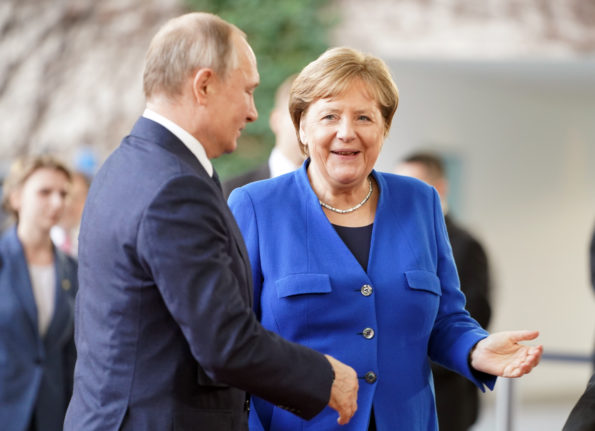 The mammoth project sparked tensions with Washington and European partners who warned it would give dangerous leverage to Putin.

After years of construction and millions of euros in investment, Germany finally axed the plan just days before the invasion of Ukraine in February.

READ ALSO: How the German economy would be hit by Russian gas stop

“It’s pretty obvious that there was a bet made that if we traded lots of Russian energy then we could control Russia and Russia has so much to lose by annoying or antagonising Germany that they won’t do it (cut supplies),” he told AFP.

“That was the bet and that was wrong.”

Berlin says Gazprom has squeezed supplies since June, keeping it from replenishing its reserves before the weather turns cold.

‘Eggs in one basket’

Blindness, naivete, greed: Germany has faced a hail of criticism for allowing itself to be boxed into an economic and diplomatic corner.

“But the plan didn’t include a despot like Putin.” 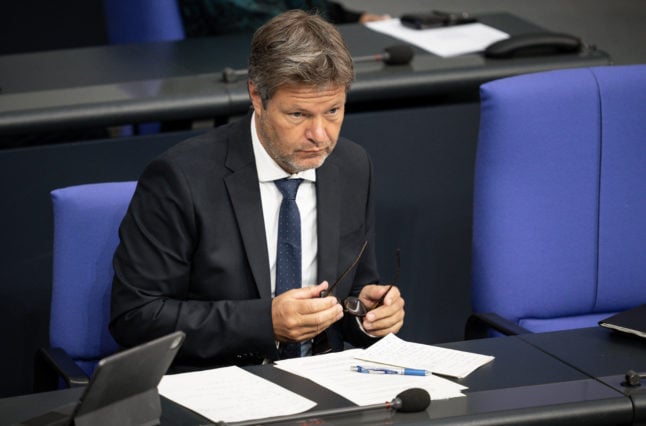 “You should never put all your eggs in one basket,” Habeck said recently.

The government says it will take until the middle of 2024 to free itself of Russian gas, which still represents 35 percent of imports.