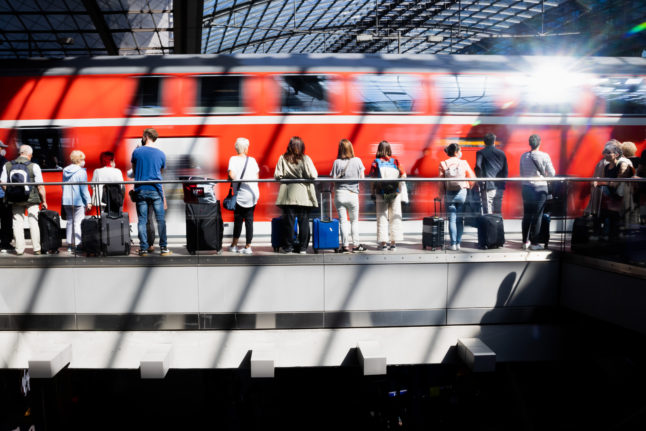 The €9 ticket was launched just over six weeks ago as part of the traffic light coalition’s relief package to tackle rising energy costs.

According to the Association of German Transport Companies (VDV), around 31 million of the special tickets were sold nationwide in June alone. This, according to Transport Minister, Volker Wissing (FDP), represents a “brilliant success”.

One way in which the €9 deal seems to have been successful is in reducing traffic on the roads.

According to an analysis carried out by traffic data specialist Tomtom, there was a marked decrease in congestion levels in 23 out of 26 German cities in June compared to the previous month.

It seems that the large numbers of commuters snapping up the reduced travel ticket had a direct impact on traffic levels. Tomtom traffic expert Ralf-Peter Schäfer said: “The data suggests that this decline is related to the introduction of the €9 ticket.”

From the perspective of the railway workers’ trade unions, however, the rollout of the €9 ticket has been anything but successful.

Martin Burker, head of Germany’s largest rail workers trade union, EVG, told the Welt on Sunday newspaper: “I have never experienced such conditions as this summer. I saw on a train from Rostock to Hamburg how people literally fell out of the train when the doors were opened”. 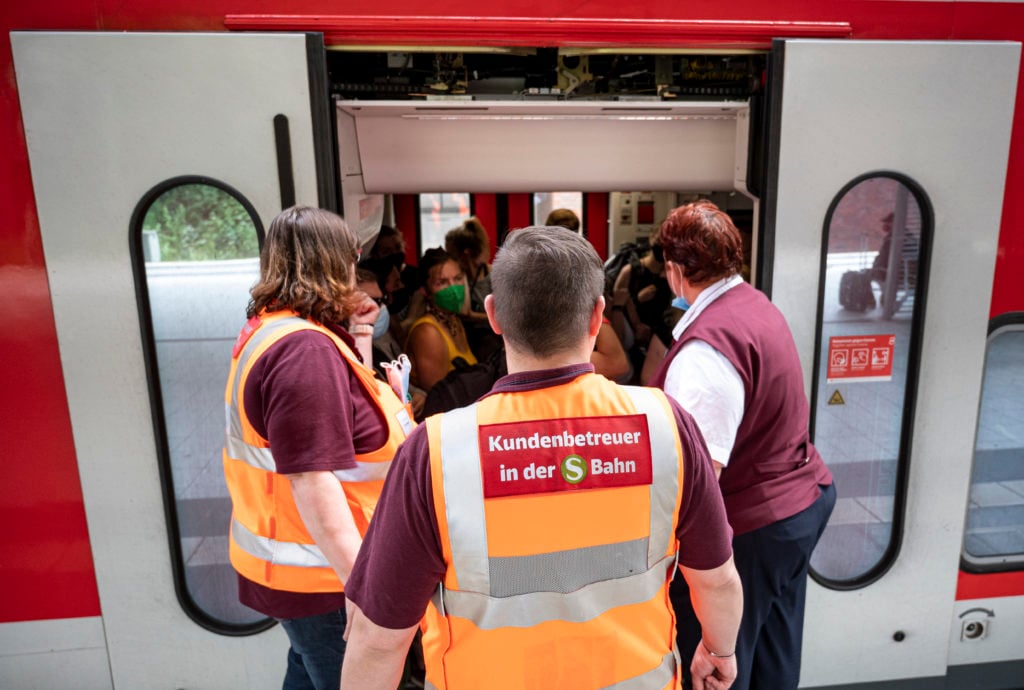 He also said that the surge of passengers since the beginning of June has led to heavy wear and tear across the rail network: “We are noticing damage from the heavy use of the €9 ticket at a very early stage: elevators are defective, toilets on trains no longer work, everything is simply under a lot of strain”.

As a result, many railway staff are at breaking point: “The €9 ticket is making people sick,” he said.

The chairman of the GDL train drivers’ union, Claus Weselsky, also described chaos unlike anything he had ever experienced at Deutsche Bahn, while the Deutsche Bahn CEO, Richard Lutz, said that he was “suffering like a dog” as a result of delays.

The federally owned company is experiencing significant operational problems, leading to delays for many passengers. According to the company, only 58 percent of long-distance trains and 88.5 percent of regional trains reached their destinations on time in June.

Perhaps the biggest indicator of success, however, is the fact that the €9 ticket is set to impact the long-term future of rail travel in Germany. By attracting headlines and millions more commuters, the ticket offer has undoubtedly raised the profile of rail transport in Germany and drawn focus to the ways it needs to improve.

In a bid to achieve more reliable operations and fewer roadworks disruptions, Deutsche Bahn and Federal Transport Minister Volker Wissing have announced a “general overhaul” of key lines from 2024. “I expect that in the future we will once again be able to set the clock by the railroads,” said the FDP politician, who declared network renovation a “top priority.”

The Transport Minister also wants to put an end to what he calls Germany’s prevailing ‘fare jungle’, by simplifying the different regional fare zones.

With just under six weeks left until the discount travel offer runs out, several ideas for continued cheaper travel have already been floated. Though a follow-on measure has not yet been decided upon, it seems certain that there will be discount fares to follow.