Members of the religious community stand in front of a rainbow flag after it was hoisted outside the Ibn Rushd-Goethe mosque in Berlin, Germany on July 1st 2022. Photo: Adam BERRY / AFP

The Ibn Rushd-Goethe Mosque in the central Moabit neighbourhood unfurled the flag ahead of Friday prayers in front of a small crowd, including Berlin’s culture senator Klaus Lederer.

Many of those attending wore rainbow stickers that read “Love is Halal”.

The mosque, founded five years ago, is Germany’s only self-described liberal mosque and allows men and women to pray together, as well as being open to LGBT worshippers.

Mo El-Ketab, one of six Imams at the mosque, said he wanted it to provide a “safe place for people who are different, so they too can experience the spiritual side of their lives”.

“I hope that many other mosques will also show the flag in this way or set other positive signs for the LGBT community,” he said.

Two major events in support of the LGBT community will take place in Berlin this month – the Lesbian and Gay Festival on July 16th and 17th, and Christopher Street Day (CSD) on July 23rd.

Marc-Eric Lehmann, a CSD board member, said flying the flag sent “an incredibly strong sign” and it was “really important” to find a place for religion in LGBT communities.

“Queer people can also be religious and believe in God,” he said. 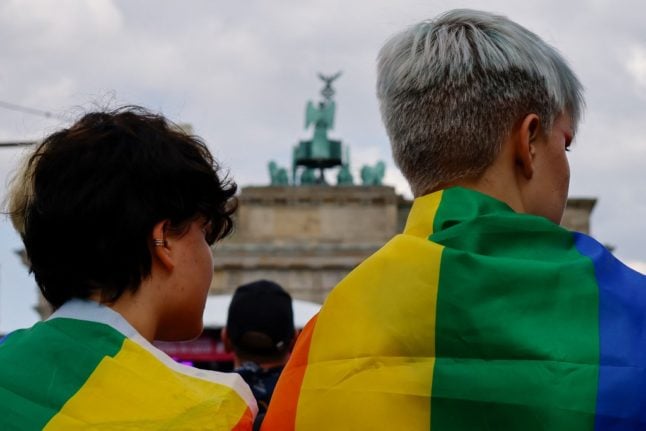 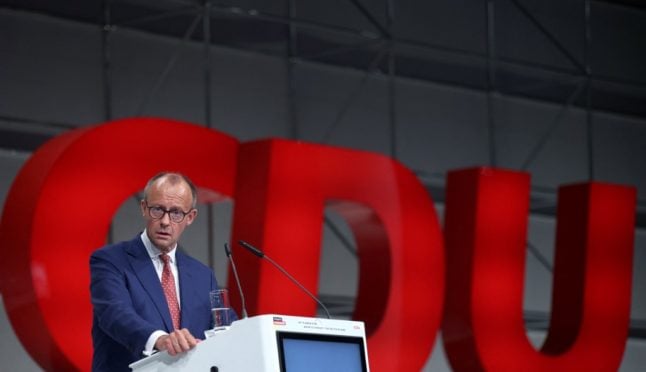 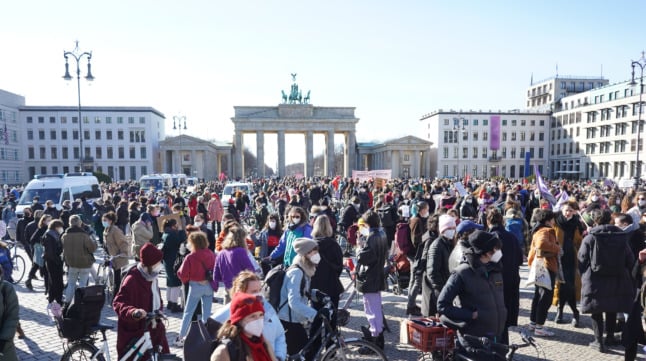 EQUALITY
What you should know about Frauentag in Germany
Url copied to clipboard!