How Germany's property boom could be slowing down

Prices continue to rise steeply in the German property sector - but experts are seeing signs of a trend reversal.

The Federal Statistics Office has just released its latest figures on property prices - and let's just say it's not great news for would-be buyers.

In the first quarter of 2022 - from January to March - house prices shot up by an average of 12 percent compared to the previous year. It was the fourth time in a row that properties had gone up in value by more than ten percent in the space of a year. If these latest figures are anything to go by, Germany's property boom is still in full swing.

The first is the fact that, from quarter to quarter, property prices don't seem to be rising as rapidly as they were last year.

"This indicates a slight weakening of the dynamics," the Statistics Office said. 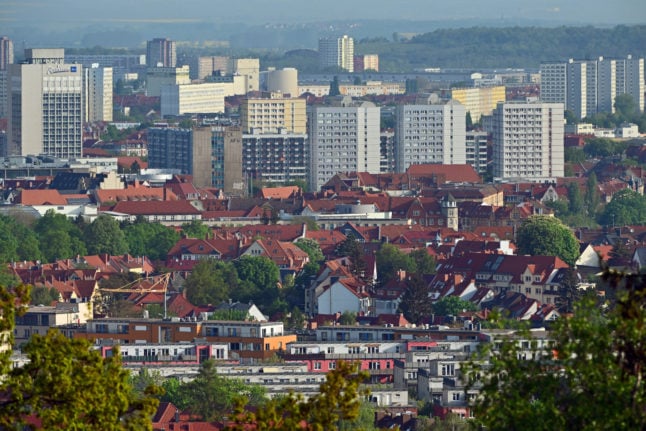 "These developments could have a dampening effect on price trends in the medium term," said ImmoScout24 managing director Gesa Crockford. This could offset the slight uptick in interest rates.

So what's the outlook?

Germany's Central Bank (the Bundesbank) has been warning for some time that property prices are inflated beyond their actual value.

One other area that's still going strong is the buy-to-let market. While demand for homes for personal use is slipping, it seems there's still a big appetite for so-called "capital investments" that are occupied by renters.