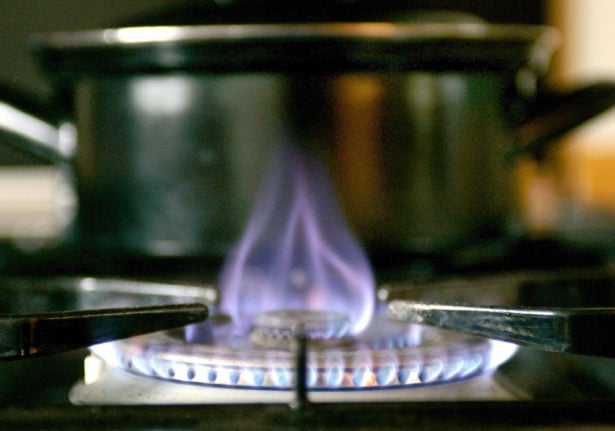 Surrounded by rolling farmland near the banks of the river Inn, the former Bierwang natural gas field in Unterreit serves as one of Germany’s largestunderground gas storage facilities.

Run by German operator Uniper, Bierwang can hold more than 800 million cubic metres of gas — enough to power the nearby city of Munich for eight months.

Like other storage sites, Bierwang replenishes its stocks between winters, to keep homes heated and Germany’s energy-hungry industry humming during the cold months when demand is highest.

But this year, the stakes are higher than ever.

With the war in Ukraine raging and Moscow increasingly seen as an unreliable supplier, governments across Europe are scrambling to store supplies before Moscow decides to reduce the flow of gas, or close the taps altogether.

“The security of supply this winter will depend on two factors: how full the storage facilities are and how much new gas keeps arriving” from abroad, said Sebastian Herold, a professor of energy economics at the Darmstadt University of Applied Sciences.

Russian deliveries will play a “decisive role” in this, Herold said.

Fears that a sudden shortage of Russian gas could bring Europe’s biggest economy to its knees recently prompted the German government to adopt legislation requiring all of the nation’s gas reservoirs to be 90 percent full by November.

Altogether, the above and underground sites have enough capacity to cover 25 percent of Germany’s natural gas consumption. They act as a kind of buffer in times of strain on the gas market or if demand spikes during unusually cold weather.

As part of Western sanctions against Moscow, Germany has already agreed to phase out Russian oil and coal. But becoming independent of Russian gas will take longer — and it won’t come cheap as the war in Ukraine sends energy prices soaring. 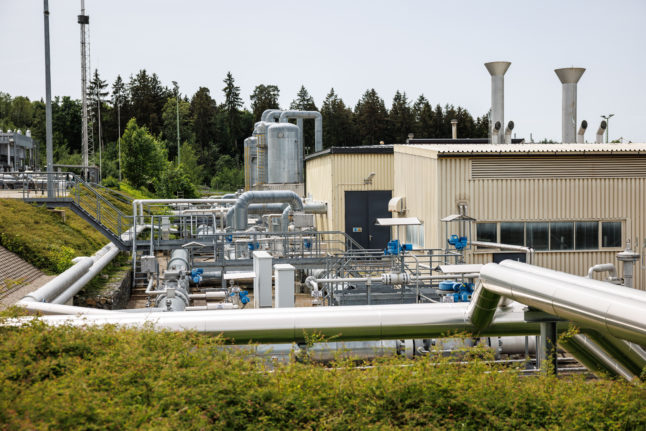 So far, Berlin has managed to reduce the share of its natural gas supplied by Russia from 55 percent before the invasion, to 35 percent now thanks to increased deliveries from countries like Norway and the Netherlands, and through liquefied natural gas contracts (LNG).

In Bierwang, a network of long-distance pipelines delivers gas to the storage facility. The gas is then compressed before being injected into porous sandstone and stored in natural reservoirs deep below ground.

This method allows vast quantities of natural gas to be stockpiled, but the filling and emptying takes longer than with a second type of underground storage that relies on large caverns in rock salt formations, more commonly found in northern Germany.

The current fill rate is “better than in previous years, but still not sufficient,” said the agency’s head, Klaus Mueller.

Complicating Germany’s challenge to get ready for winter is the situation at the crucial Rehden gas storage facility in the north, the largest in the country.

The German state temporarily took control of the site’s owner, Gazprom Germania, in April, a move Berlin said was necessary to ensure energy security as ties with Russia worsened.

Berlin suspects that the unit’s former owner, Russia’s state-owned Gazprom, deliberately kept supplies low before the invasion of Ukraine to give it leverage over Germany.

The Rehden facility, with a gas storage capacity of four billion cubic metres, was just 7.95 percent full on Tuesday.