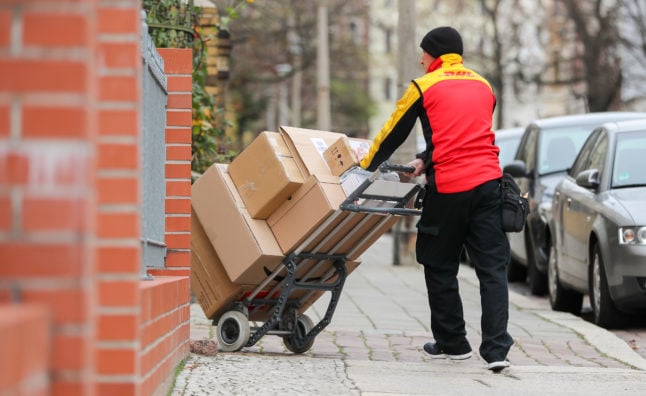 The cost of many cross-border parcel and small package shipments from Germany will also increase. The logistics company said that’s because of the hike in flight rates as well as higher costs charged by other delivery firms.

The firm said it was “partially passing on to customers what are in some cases steep increases in airfares and the substantial rise in costs charged by delivery partners abroad”.

The company is also pushing its sustainability strategy, with its GoGreen service being included for all products from July 1st, 2022, without customers having to pay a surcharge. “This is already the case for domestic parcel shipments,” said the firm. 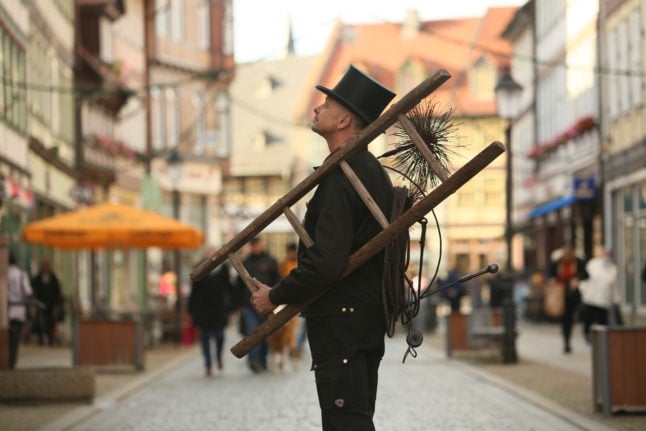