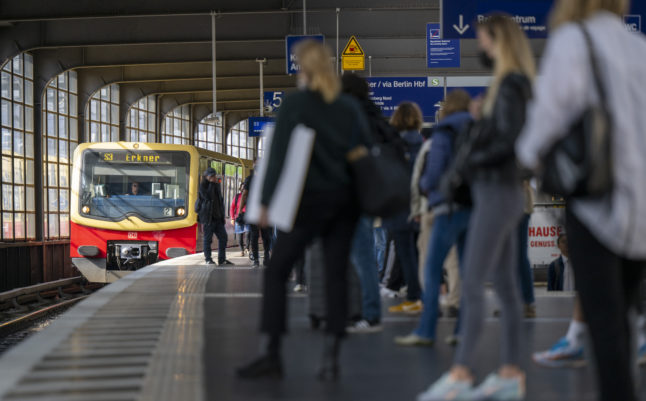 The ticket, which is valid from June 1st until the end of August, costs €9 per month or €27 for the whole period.

It is aimed at providing financial relief to people in Germany dealing with rising energy costs, as well as encouraging car-users to try out public transport.

At Berlin’s Ostkreuz station on Wednesday morning, there was no palpable sense of excitement or chaos at the station, and there was no long queue to be seen at the ticket counter. It seemed like any other day.

Speaking to some of the commuters who had a minute or two to spare before boarding their trains, most seemed generally positive about the ticket – and they are eager to see how the three-month offer will pan out. Most of them, however, also had some questions about how transport services will cope, and whether it is really the best solution for tackling the rising cost of living.

Denise, 39 from Berlin, has an Abo (subscription) ticket but is paying now just €9 instead of over €80 per month. She said: “I find it a nice thing, of course, but would be happy if the prices for train travel were just generally cheaper.

“I travel all the time with the train anyway, so it’s not the offer that attracted me. I’m also curious to see how the train services will cope with demand.” 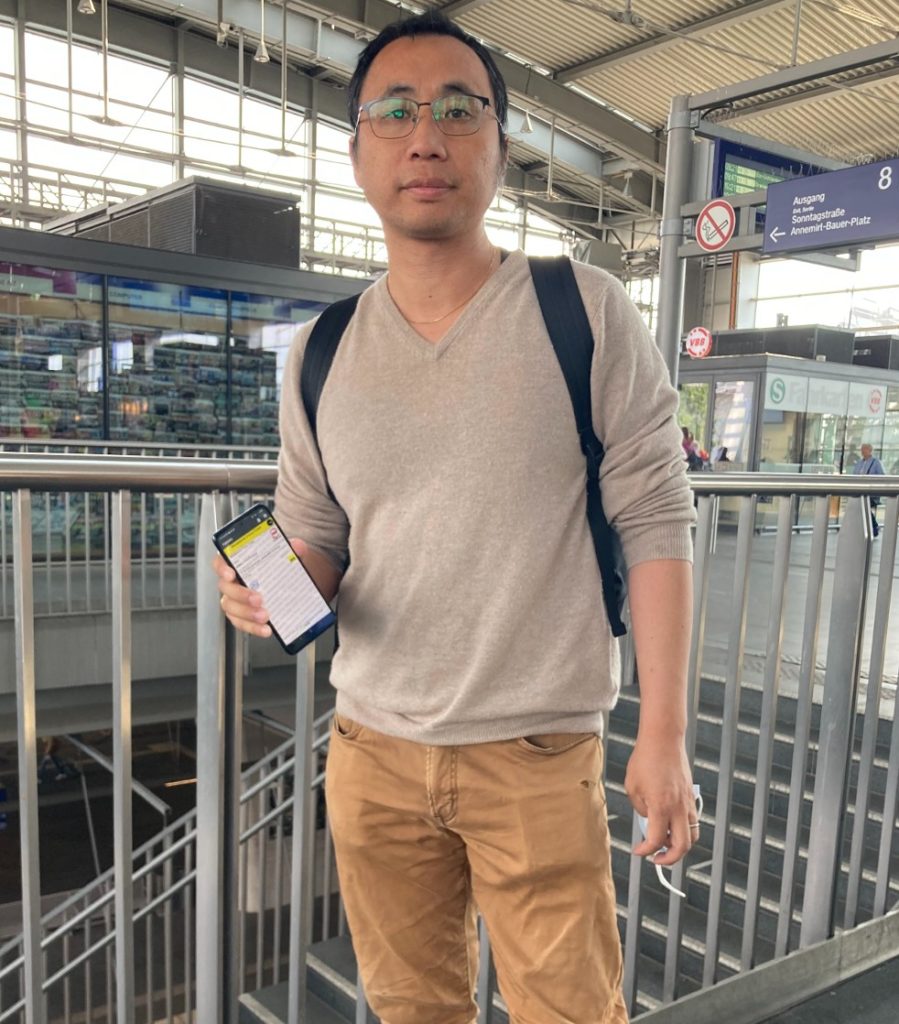 Lei Yan, 40 originally from China, lives in Berlin – and already has the ticket. He said: “I think it’s a good thing, especially for encouraging people to travel green.”

Jutta, 43, from Stuttgart, is visiting Berlin for 3 days with her family and was using the ticket to explore the city. “It’s definitely a great thing,” she said.

Poluru, 31 from India, who lives in Berlin and also has the new travel card, welcomed the offer but questioned how it would help public transport in future.

“I think it’s helpful as it will save a lot of money,” he said. “But it would have been better to introduce this solution a while ago, in the middle of the pandemic, when people were really struggling. It’s definitely not a long term solution.”

Burak, 31 originally from Turkey and living in Berlin also snapped up the offer. He said: “It’s a good thing for now and for the summer. But I haven’t really given it a lot of thought.”

But Johanna, 28, a student from Berlin, said she is still wondering how that process will work.

“I have a semester ticket but I will apparently get the money back at some point – though it’s not quite clear how yet,” she said.

“I think the €9 ticket is a good thing, especially for young people who want to enjoy the summer. But I don’t think it’s really going to relieve those people who are really suffering financially at the moment.” 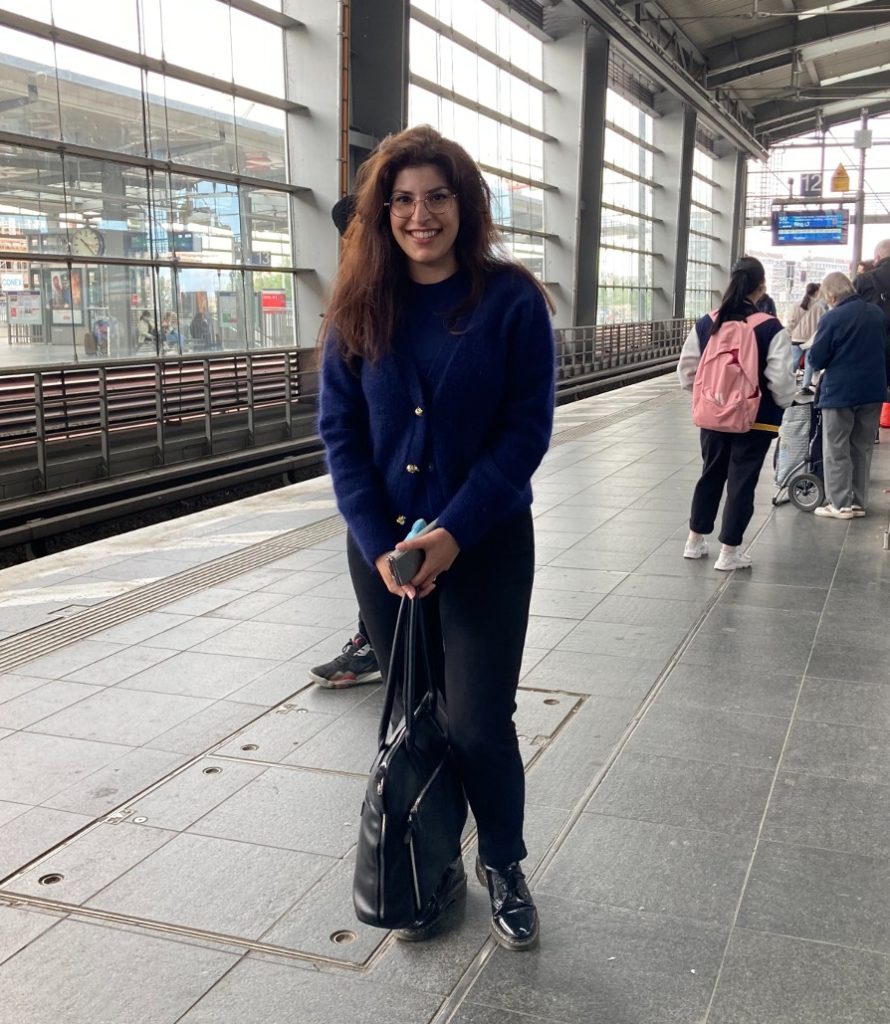 Not everyone has had the chance to get the ticket yet, though. And some users say there is confusion around the terms and conditions.

The ticket can be used on all local transport throughout the country, as well as regional trains. However, it’s not valid for long distance transport.

Bahar Erdogan Tozar, 35, from Berlin, said: “I don’t have the ticket yet, unfortunately, as I still have a monthly travel card, which is valid until the 8th of June. When it expires I would like to get the €9 ticket. But I think there a lot of things that are not that clear about the offer.

“I know some of my friends, for example, were making plans to use the ticket to travel with the ICE or IC trains – but it’s not valid on those trains, and I think a lot of people will make that mistake.

“And, even if they don’t, lots of people using regional trains to travel long distances will mean a lot of switching, which will probably lead to quite a chaotic situation.”