“Due to the diverse contacts of those currently infected, further cases of the disease are to be expected in Europe and also in Germany,” the ministry wrote in a report for the parliamentary health committee obtained by DPA.

The rare disease, which is normally localised in West Africa, has recently emerged in Europe, Canada and Australia – though case numbers are still extremely low.

“It is now an illness that has spread internationally,” the ministry report states.

As of Sunday, there were four confirmed cases of infection and illness in Germany – one in Munich and three in Berlin. Health authorities are now attempting to analyse samples from further suspected cases and trace the contacts of confirmed cases.

Over the weekend, the World Health Organisation (WHO) reported 92 confirmed cases and 28 suspected cases worldwide, including in 12 countries where the virus isn’t usually present.

So far, the West African monkeypox variant has been detected in the infections found in Europe, but further genome analyses are still underway.

None of the cases in Europe are thought to have been severe, and symptoms generally clear up within three weeks. However, to help contain the disease, people who notice any skin lesions – a key symptom of monkeypox – are advised to see their doctor straight away.

Health Minister Karl Lauterbach (SPD) revealed on Monday that his ministry was in the process formulating guidelines to help contain the spread of the illness.

These guidelines. are likely to be released on Tuesday.

In the UK and Belgium, people with a confirmed case of monkeypox are being asked to isolate for 21 days.

According to health authorities, the virus usually causes only mild symptoms such as fever, headache, muscle pain and skin rash. However, more severe courses of the illness are possible.

Unlike viruses such as Covid-19, which can spread through the air, very close contact with an infected person is required in order for monkeypox to be passed on.

Experts have noted that many of the individuals who were confirmed to have the virus in Europe said they had recently had sexual contact with a new partner, which raises the likelihood that the recent monkeypox cases were transmitted sexually.

Given the limited ways the disease can spread and the tendency towards a mild course of disease, the Robert Koch Institute (RKI) is currently classifying the risk to the population as a whole as “low”.

However, under the Infection Protection Act, doctors and laboratories are still required to track any insistences of the disease and pass information on to the public health authorities.

Health experts are still investigating whether vaccination for contact persons or risk groups could be advisable.

According to the report, the German government has about 100 million doses of smallpox vaccine in storage.

Of these, two million doses were donated to the World Health Organisation (WHO) and stored for them. 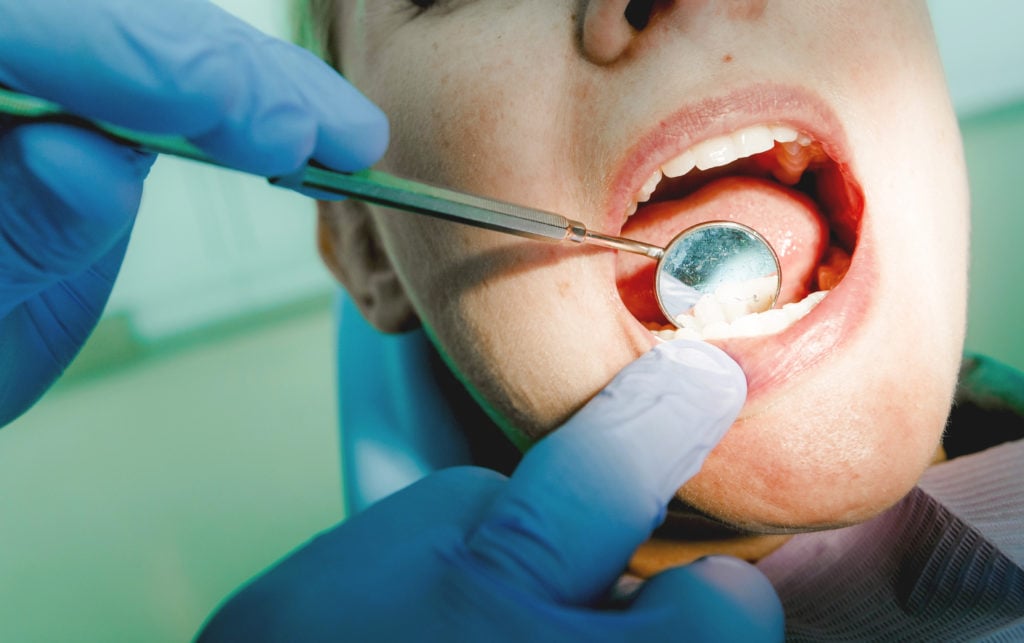 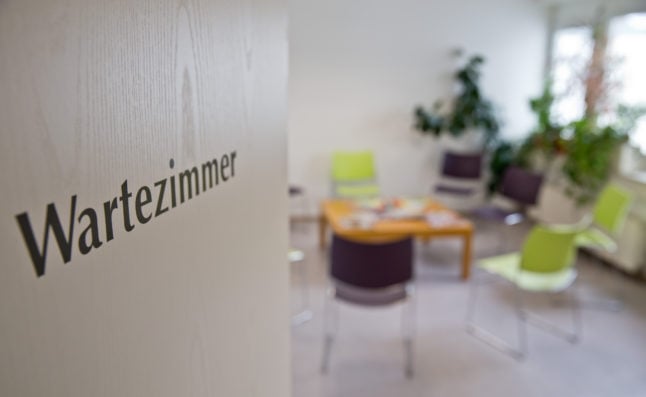