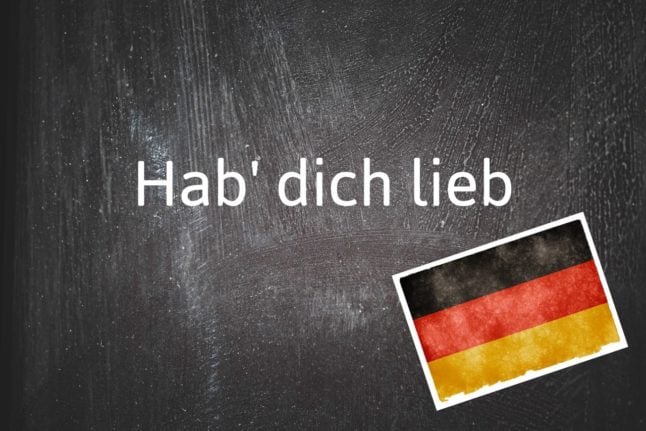 Perhaps you’re met a gorgeous and kind German and you’ve started a relationship. Now you’re waiting for those special three words from your significant other. But it’s very possible that you’ll hear another phrase first before the more profound: Ich liebe dich (I love you).

We’re talking about the phrase: Ich hab’ dich lieb, which can imply you love someone or like someone a lot, you’re very fond of them or you hold them very dearly.

It’s a bit confusing, though, because this phrase doesn’t have a direct English translation. In English there is a clear difference between I like you and I love you.

In German it’s more blurred. Ich hab’ dich lieb means more than like. It’s a common way to express love for your partner. If it’s the beginning of a partnership, the statement can also be used as a cautious approach. Note that hab‘ is shortened from habe, showing it is an informal way of communicating.

Ich liebe dich is seen as that bit more formal and official in Germany – perhaps it’s one to use slightly further down the line with your significant other (but of course every couple is different).

Even Germans get confused about its meaning, as this article by Women’s Health analysing what a man means when he says: ich hab’ dich lieb’ shows.

“For some, ‘ich hab’ dich lieb’ is the little sister of ‘Ich liebe dich’, or a kind of precursor,” says the article. “For others, both mean exactly the same thing.” 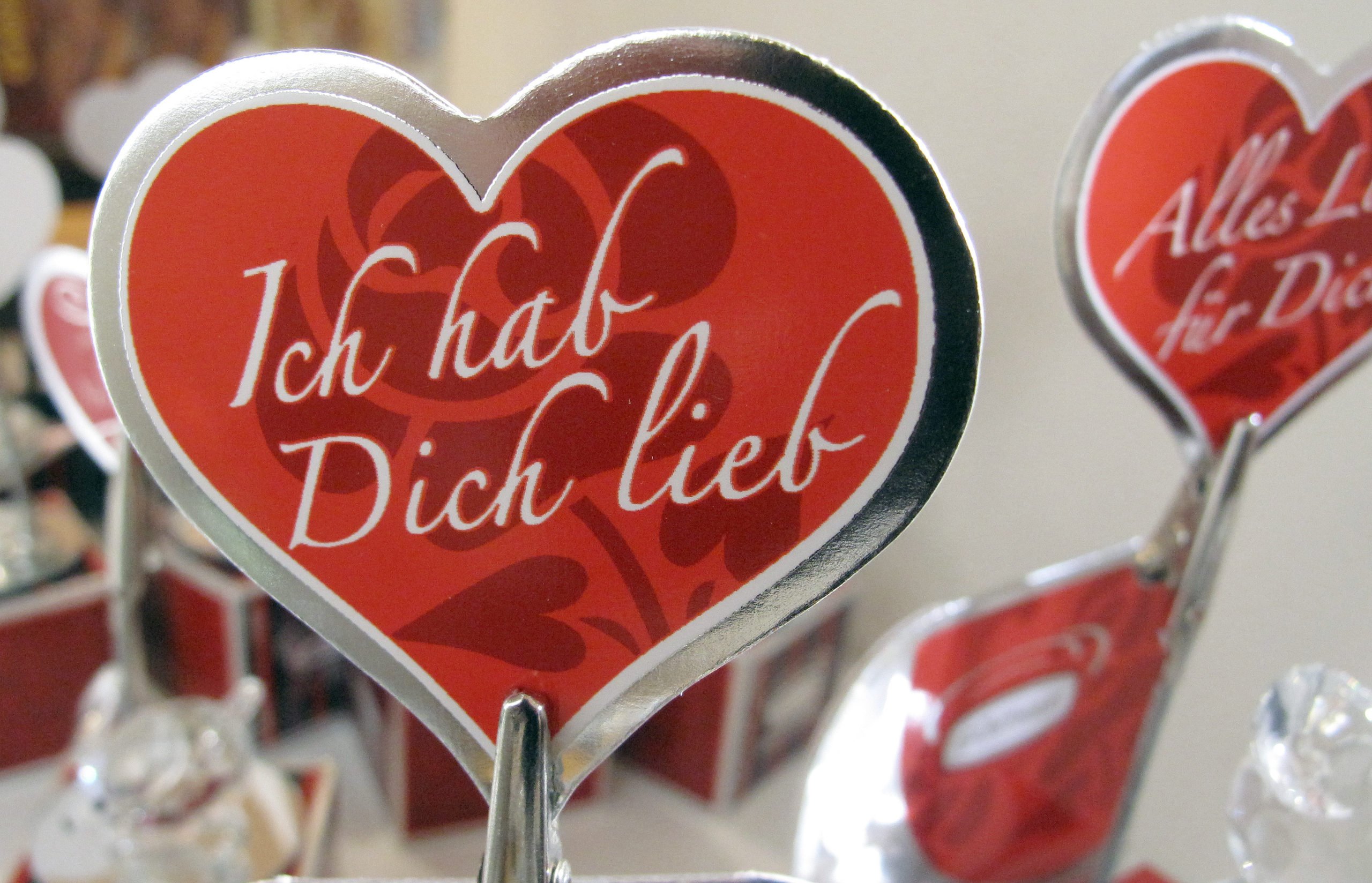 “If you know the person who says this to you, then you should know roughly what he means,” says the magazine, further showing the ambiguity of these four little words.

“If you don’t know him well enough to know that yet, then maybe it’s a little too early for the big word ‘love’ and you should practice a little patience.

“The fact that he says that is at least a sign that he finds you more than just likeable. However, if you have the feeling that he is avoiding a deeper commitment by saying “ich liebe dich”, you should be careful.”

It’s not only romantic relationships that you’ll find the sweet phrase.

Among friends and family, hab’ dich lieb also expresses close attachment and can be used in a platonic or family love way.

It can also be used in an abbreviated form (hdl) in texts to express love/closeness to someone.

I am so fond of you/I’m super into you/ I love ya!