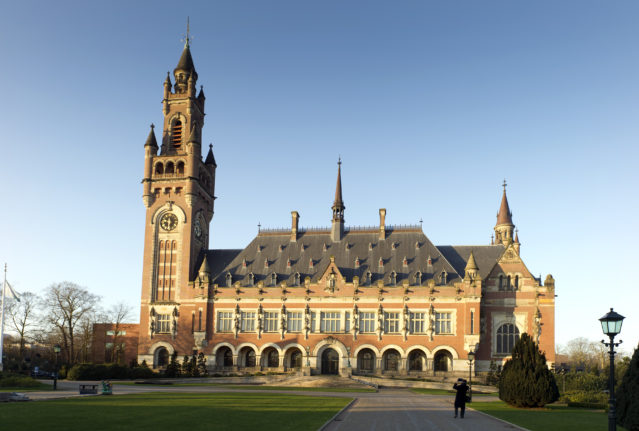 Outside view the International Court of Justice (ICJ) in the Netherlands. Photo: CIJ-ICJ/UN-ONU, Capital Photos/Frank van Beek – Courtesy of the ICJ. All rights reserved.

The UN’s highest court ruled in 2012 that Italy had failed to fulfil its obligations by allowing victims of Nazi crimes between 1943 and 1945 to make compensation claims against Germany.

However, despite the ruling, Italian courts have “since 2012, have entertained a significant number of new claims… in violation of Germany’s sovereign immunity,” Berlin’s application said.

Germany in particular referred to a 2014 judgement of the Italian Constitutional Court that permitted “individual claims by victims of war crimes and crimes against humanity to be brought against sovereign states”.

That ruling was “adopted in conscious violation of international law and of Italy’s duty to comply with a judgment of the principal judicial organ of the United Nations”, Germany said.

According to the ICJ, Germany says at least 25 new cases have been brought against Berlin before the Italian courts, and in at least 15 proceedings, they have “entertained and decided upon claims against Germany in relation to conduct of the German Reich during World War II”.

Germany, which has for years faced an increasing number of disputes before Italian courts brought by families of victims of Nazi crimes, filed a complaint with the ICJ in December 2008.

Berlin argues that the issue of compensation was resolved in the framework of international post-war agreements.

Based in the Hague, the ICJ was established in 1946 to settle disputes between states. Its judgements are binding and cannot be appealed, but the court has no means of enforcing them. 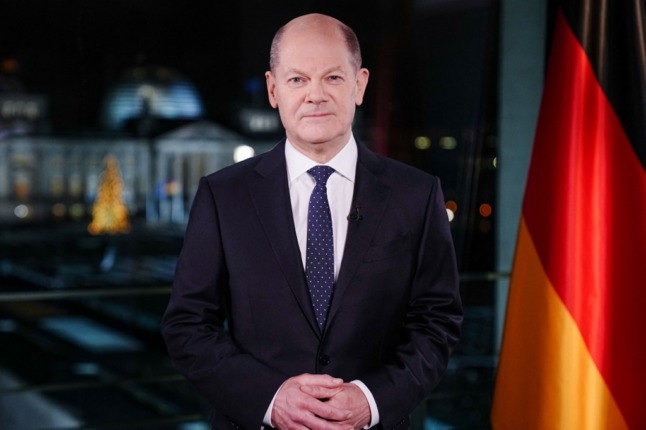 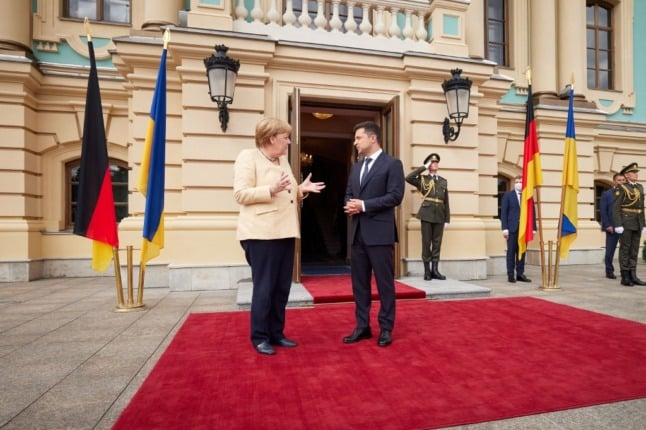 POLITICS
Russian gas must not be ‘weapon’ against Ukraine: German Chancellor Merkel

German Chancellor Olaf Scholz poses for photographs during the recording of his New Year's speech at the Chancellery in Berlin, Germany on December 30th, 2021. Kay Nietfeld / POOL / AFP

The clear warning to Russia marks a rare message for a New Year’s speech typically dedicated to domestic issues.

“With a view on Ukraine, there are currently new challenges here. The inviolability of borders is a valuable asset — and non-negotiable,” Scholz said.

Tensions have risen sharply in recent weeks over former Soviet territory Ukraine, with some 100,000 Russian troops massed near the border.

Russian President Vladimir Putin seized the Crimean peninsula from Kiev in 2014 and is accused of fomenting a pro-Russian separatist war that erupted that year in eastern Ukraine.

Moscow describes the menacing troop presence as protection against an encroaching West, particularly NATO, although Ukraine has not been offered membership in the military alliance.

A telephone call between US President Joe Biden and Putin is planned for early January, with the aim of seeking diplomatic solutions to the soaring tensions over Ukraine.

READ ALSO: Berlin and Moscow to meet over Ukraine in January

In his speech, Scholz described transatlantic cooperation as “indispensable” for European security.

But he also called for greater international cooperation and for a “sovereign and strong Europe” capable of standing up for itself.

With Germany taking over the presidency of the G7 from January 1st, Scholz said he will strive to make the group of wealthy nations “a pioneer for climate-neutral economies and a just world”.

READ ALSO: Russian gas must not be ‘weapon’ against Ukraine: German Chancellor Merkel 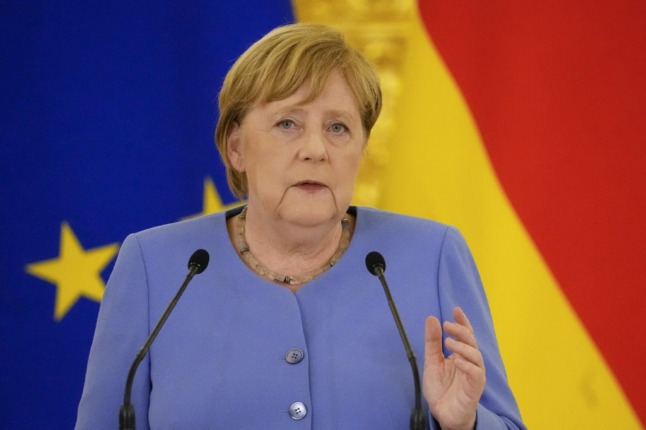