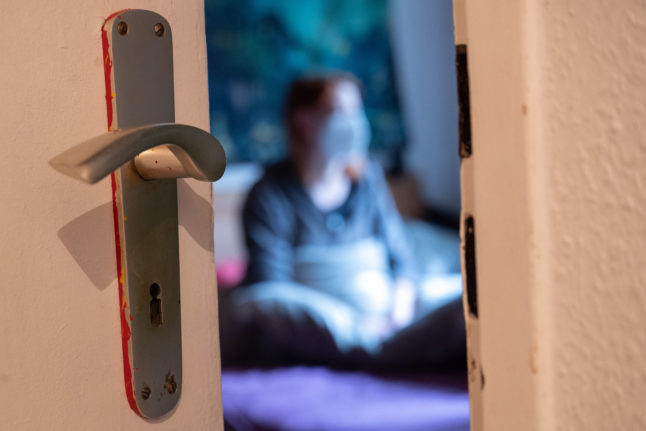 According to a spokesperson from the health ministry in Saxony-Anhalt, the aim of Thursday’s meeting is to unify rules for quarantine and self-isolation nationwide.

This could include shortening the duration of mandatory self-isolation and quarantine to just five days – most likely only for those who have no symptoms on the fifth day.

At the start of April, Federal Health Minister Karl Lauterbach (SPD) and the state health ministers had unveiled plans to make Covid self-isolation voluntary for everyone except health-sector workers.

Instead, a five-day isolation period would have been “strongly recommended” by the government.

The move was intended to reduce the strain on local health authorities, who are responsible for enforcing the mandatory isolation rules.

They had also planned to cut the recommended duration of isolation for infected people to just five days.

But within a matter of days, Lauterbach backtracked on the proposals, saying the idea of making isolation voluntary had been a “clear mistake”.

However, he said the government still planned to reduce the period of mandatory quarantine for contacts of Covid patients and self-isolation for those with proven infections to five days.

“We still agree that we have to prepare a change of strategy for quarantine and isolation regulations,” Saxony-Anhalt’s health minister Petra Grimm-Benne (SPD) said at the time.

The ministers had arranged to meet again to discuss this option.

Between Lauterbach’s U-turn and the meeting of the health ministers on Thursday, Bavaria, Saxony and Thuringia all introduced legislation reducing the duration of quarantine by themselves.

In all three states, people with a proven Covid infection can now leave their homes after just five days without a test – provided they’ve been symptom-free for 48 hours beforehand.

The states have also scrapped the obligation to quarantine as a contact person of someone with Covid.

Previously, the exemption from quarantine had only applied to recently vaccinated and recovered people, and people with a booster jab. 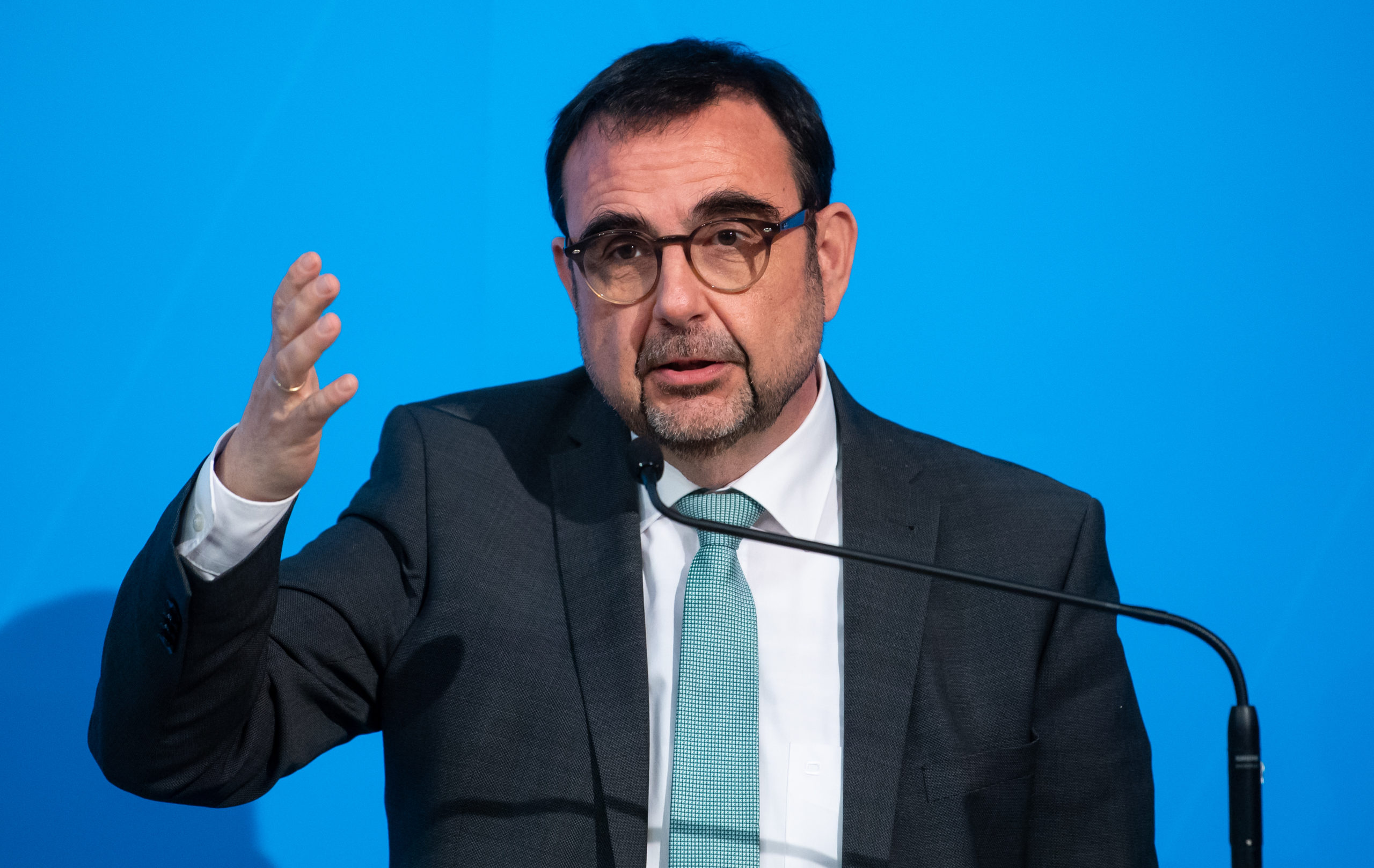 Ahead of the meeting on Thursday, physicians called on the ministers to introduce uniform rules for self-isolation throughout Germany.

There is a need for “clear regulations that do not differ from state to state”, Susanne Johna, chair of the doctors’ union Marburger Bund, told the Funke Media Group.

Bavaria’s health minister Klaus Holetschek (CSU), who oversaw the changing of the rules in the southern state on April 13th, is now pushing for isolation to be made voluntary as part of a phased timetable for loosening restrictions.

“If the pressure of infection continues to subside, isolation should become voluntary as part of a second stage,” he said.

Holetschek admitted that infections could start to rise again in autumn. “At the moment, however, these relaxations are justifiable and sensible,” he argued.