The key dates to know for Germany's energy relief payouts

The government is set to roll out around €30 billion in relief to help struggling households with their energy bills this year. But with many people seeing the impact of the rising prices already, when will the changes come into force?

Russia's invasion of Ukraine has compounded an already volatile energy market and left many households in Germany wondering how they can cover their rising bills.

At the same time, the rising energy costs have had a knock-on effect on prices across the board, from supermarket goods to mobility.

In January and February, the government announced two packages of relief measures designed to offset some of this lost spending power.

On Wednesday, the cabinet signed off on the bill to introduce the measures, but this will still need to be passed in the Bundestag and Bundesrat sometime in May with the aim of introducing the first measures in June.

But there has been criticism of the fact that the impact of much of the financial support may not be felt for some time.

So, what help can families expect over the coming months - and what are they likely to have to wait for? Here's what you need to know.

June will see the introduction of two major mobility-focussed measures - the €9 monthly transport ticket and a tax cut on fuel - and potentially another relief measure aimed at taxpayers. 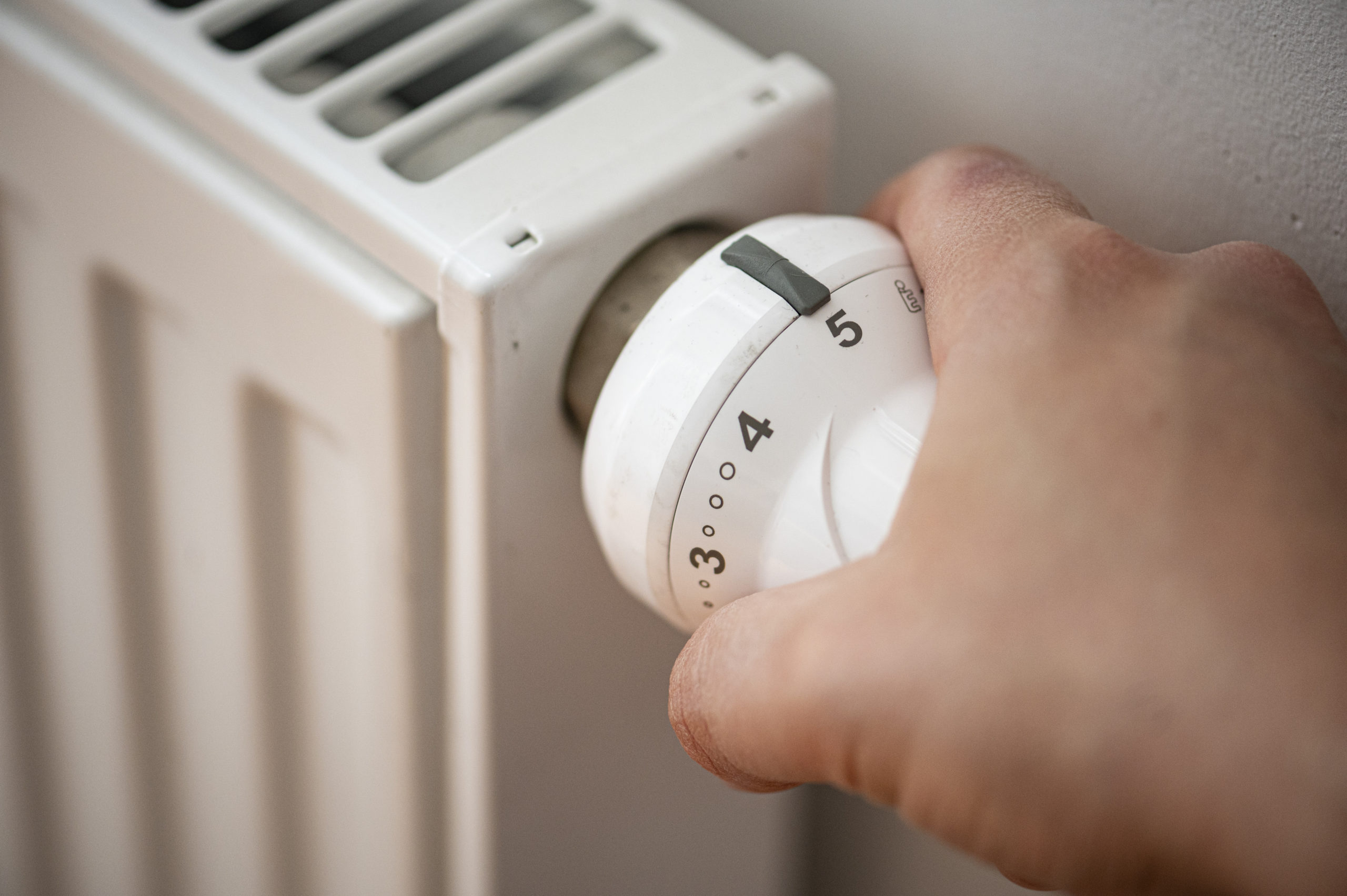 A number of the traffic-light coalition's measures will only take effect in the form of a rebate in the 2022 tax return, meaning it will be at least a few months into next year before people see an impact on their wallet - depending on when they submit their tax return.

READ ALSO: Everything you need to know about your German tax return in 2022