One key appeal of restaurants and fast-food chains is that they require much less thought than cooking: once you’ve decided that what you’re really craving is a Döner kebab, the rest is up to the eaterie. Given this desire to feel pampered, do guests really want to think about the calorie content when choosing between a hearty Bratwurst, a bowl of Käsespätzle, or a salad? Would being able to count calories take some of the joy out of eating at your favourite German restaurant or takeaway?

The British government believes that providing calorie information on menus will help to reverse the recent increases in obesity levels. At the beginning of April, providing this information became compulsory for larger chains (covering restaurants, cafes, pubs, and home delivery/takeaway services with more than 250 employees). Mandatory menu labelling has also been introduced in other countries, including the US in 2019 and parts of Australia. German chains are currently under no such obligation, but the federal government has been considering whether this kind of measure would make sense.

A spokesperson for Germany’s Ministry of Food and Agriculture (BMEL) stated that they are currently examining whether a compulsory indication of calories in out-of-home catering is “possible and sensible,” a process which will involve evaluating both the practical and legal aspects of implementing such a rule, looking at the impacts on both companies and consumers. 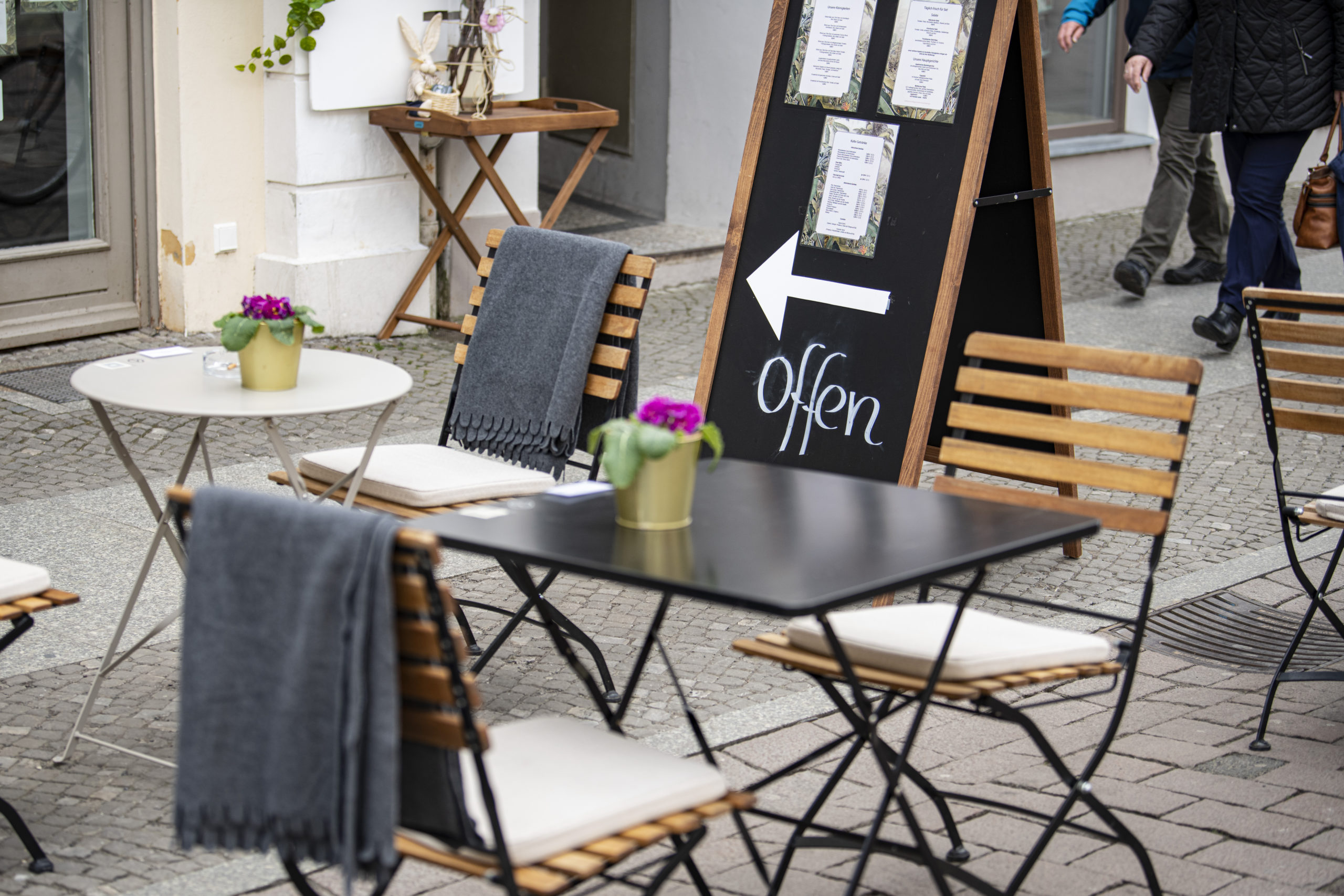 Providing calorie information in restaurants in Germany has so far been voluntary – and is rare. Some chains do choose to list the nutritional information of their products on their websites: a ‘Big Mac’ from McDonald’s, for instance, has around 500 calories. Meanwhile, in a Block House chain restaurant a ‘Mr. Rumpsteak’ without side dishes has about 350 calories.

“We have been providing our guests with the allergens and nutritional values of Block House dishes for about 10 years,” said Markus Gutendorff, CEO of the Hamburg-based Block House AG restaurant chain.

Voluntary online information is one thing – but a legal obligation to include energy values on menus would be the wrong way to go, says the German Hotel and Restaurant Association (Dehoga).

“Dehoga is certainly against the mandatory indication of calories on menus in restaurants,” said Ingrid Hartges, General Manager of the association. “The new law is controversial in the UK – and not without reason.” The UK has seen backlash against the law from activists with eating disorders such as anorexia, who argue that mandatory calorie information is damaging to the mental health of individuals who struggle with obsessively counting calories.

While there is currently no obligation for restaurants to provide calorie counts in Germany, there is already one for supermarkets and other shops that sell pre-packaged food, which must be labelled with all sorts of nutritional information. This is in accordance with the EU’s “Regulation on Food Information to Consumers”, which was designed to ensure that consumers have everything they need to make informed decisions about various products and their nutritional value. This in turn was meant to help reduce the prevalence of obesity and other diseases such as diabetes in society, the very same argument behind these new menu laws in England.

In Germany, about two thirds of men (67 percent) and half of women (53 percent) are overweight, according to official data.  Around a quarter of adults (23 percent of men and 24 percent of women) are seriously overweight or obese.

For Hartges, putting the number of calories on menus is not a suitable method in the fight against obesity. “Simply counting calories is no substitute for a balanced, healthy diet and exercise,” she said, pointing to the retail sector. “It is well known that customers in the supermarket reach for foods that are particularly high in calories, despite the information,” she said.

Furthermore, the association cites the extra work for pubs and restaurants if Germany were to go down this route. “Our industry is about enjoyment,” she said. “Imagine the bureaucratic effort for the businesses with offers that sometimes change daily, which would have to calculate the calories for the individual ingredients in the respective quantities for each dish.”

Antje Gahl, a spokesperson for the German Nutrition Society in Bonn, has a similar argument. She said: “In our view, calorie information on menus is not the focus when it comes to healthy nutrition.” Counting energy values could be important if a severely overweight person had to specifically reduce calories as part of a therapy, said Gahl. But she added that going to a restaurant is also about other things such as enjoyment.

In certain restaurants – such as in fast-food chains or cafés, where the food is made to an exact recipe – cooking with a calorie chart is feasible – but not everywhere. In smaller restaurants and in upscale gastronomy, the creativity of the cook could suffer, said Gahl. She worries that a chef wouldn’t be able to “refine their recipes, for example with cream or a shot of alcohol, because then the calorie content changes”. At the moment, however, it’s worth remembering that the English law only affects larger chains – not small, local restaurants.