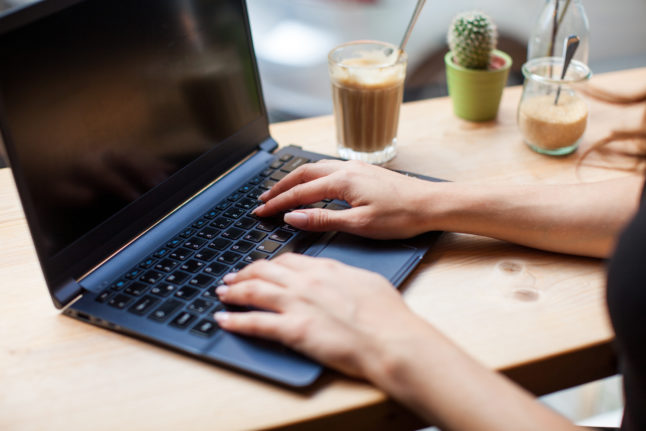 A freelancer works on a laptop in a cafe in Hamburg. Photo: picture alliance/dpa/dpa-tmn | Christin Klose

It hasn’t escaped many people’s knowledge that energy prices are currently going through the roof, with many people facing short-notice cancellations of cheaper contracts or seeing their heating costs double overnight.

The war in Ukraine has exacerbated the energy crisis and with further sanctions expected to be levelled at Russia, the situation could be set to worsen yet again.

In an attempt to support struggling households, the traffic-light coalition of the SPD, Greens and FDP has compiled two packages of measures that includes tax relief, a €9 transport ticket, a Kinderbonus of €100 for parents, and much more.

The flagship measure that caught everyone’s eye in the latest package, however, was a €300 heating allowance for taxpayers.

For those in employment, receiving the money should be relatively simple: it will simply pay paid out by employers on top of the regular salary. It will therefore be subject to tax, meaning that those with higher incomes will ultimately benefit less than those on lower incomes.

For freelancers and self-employed people, however, the situation is a lot less clear.

In response to a question on how freelancers could access the additional financial support, the Finance Ministry told The Local: “The details of the relief package agreed upon by the coalition committee at its meeting on March 23rd 2022 will be worked out between the respective ministries involved and responsible with the aim of implementing the envisaged measures quickly.”

In plain English: they’re still working on it. Nevertheless, here’s what we know so far.

Will freelancers and the self-employed be entitled to the €300 allowance?

Yes! The measure is aimed at all taxpayers that fall into tax brackets 1-5, meaning freelancers as well as employees should be entitled to the money.

For those who pay regular advanced tax payments, the situation is relatively simple. As the resolution paper states: “Self-employed persons receive an advance via a one-time reduction of their advance income tax payment.”

However, since the allowance is subject to tax, it’s currently unclear how this would be calculated to start with, though there are two likely options.

The first is that all freelancers who pay advanced tax receive the full €300 discount on one or more of their payments. This €300 discount will then be counted as a taxable income on their next tax return and may therefore lead to slightly higher tax payments for the following year (depending on earnings).

The other option is for the tax office to factor in the corresponding tax based on the freelancer’s previous earnings in addition to the €300 and deduct this from the allowance before paying it out. This would mean substantially less relief up front for those who are in a higher tax bracket.

What if I don’t earn enough to pay tax – or don’t pay tax in advance?

This is much less clear, and at the time of writing, the Finance Ministry hadn’t yet responded to a request to clarify this.

We assume that for this group of people, the allowance would be paid out as a kind of tax rebate on the 2022 tax return. The upside of this is that lower-earning freelancers would still be entitled to the full amount; the downside would be that the money wouldn’t be paid out for at least another year or so. 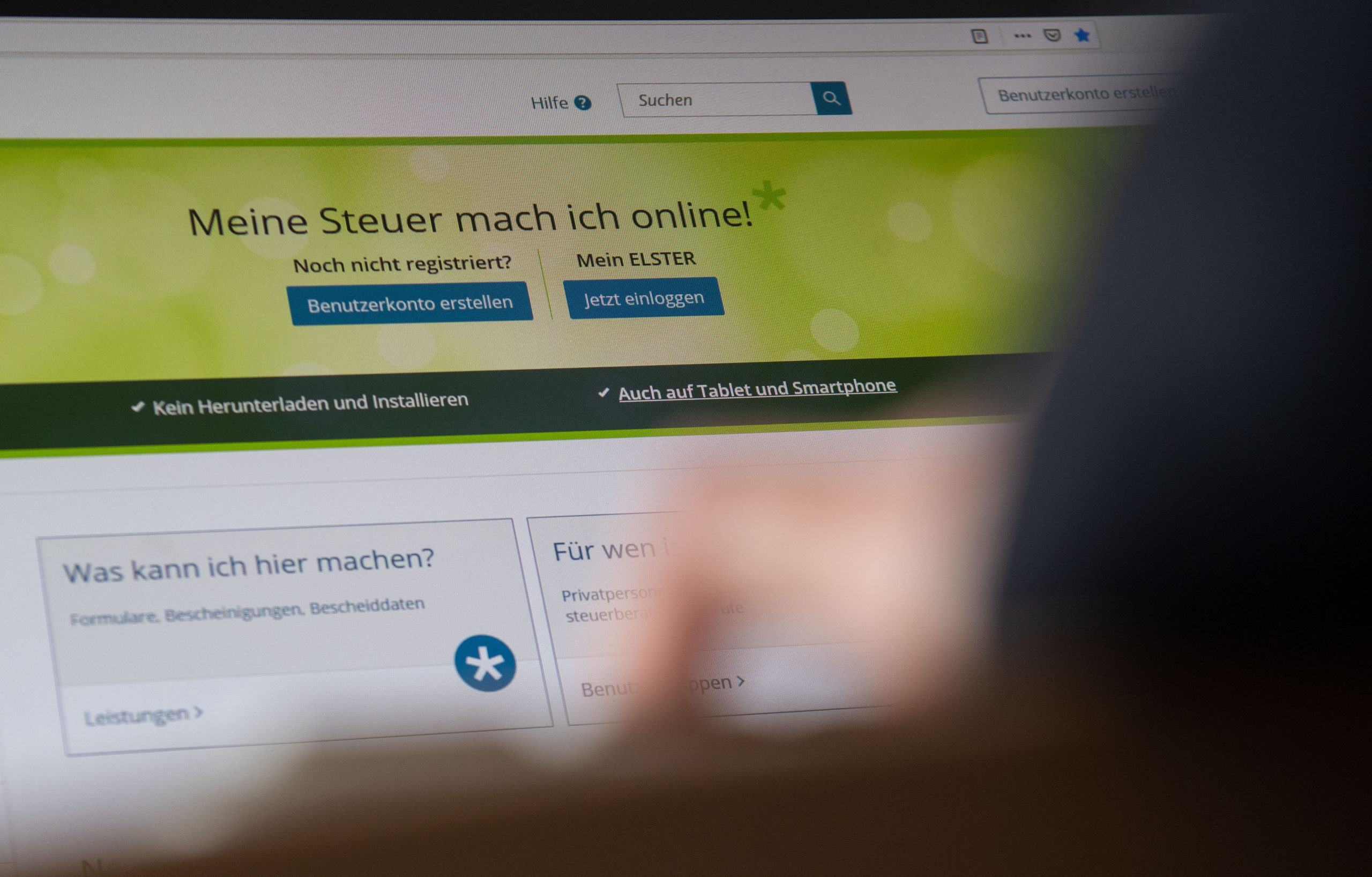 If low-earning freelancers or self-employed people also receive housing benefit or basic income support, it’s possible they will be eligible for the heating subsidy instead. This is a one-time €200 payment that will be paid out to recipients of certain social benefits such as income support, housing benefit and BAföG, which is expected to be paid out in the next few months.

At the start of next year, the government will then take a closer look at the amount of money that welfare recipients are given to see if this still matches the realities of the volatile energy market.

What other measures could I benefit from as a freelancer?

It’s very important to note that the €300 heating allowance is far from the only measure that freelancers and self-employed people can take advantage of. The two mobility measures – the €9 monthly travel ticket due to come into force on June 1st and a reduction in fuel taxes for drivers – are designed to be applicable to most people, regardless of their income or employment status.

The same goes for a cut in the Renewable Energy Act (EEG) levy, which should shave a few cents off each kilowatt hour of energy from July 1st, and the Greens’ “climate money” policy, which should see households receiving a rebate on the CO2 tax through their tax ID at some point next year.

Self-employed people with children will also be eligible for a €100-per-child Kinderbonus to help cover household bills.

There are also a number of tax relief measures in the pipeline, including:

For an in-depth look at some of the key tax rules that are changing this year, check out our recent article:

Do you have any burning questions about the energy relief package and what you’re entitled to? Is the government doing enough for freelancers and the self-employed? Let us know by emailing [email protected].