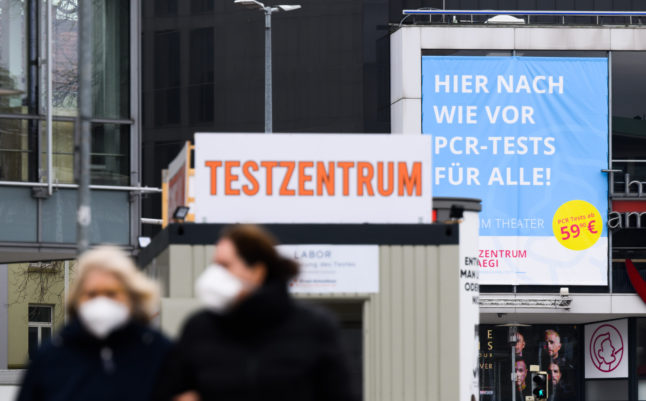 What is going on?

It’s a good question. In scenes reminiscent of former Chancellor Angela Merkel’s infamous U-turn on an Easter lockdown in 2021, current Health Minister Karl Lauterbach backtracked on his own proposal to introduce voluntary isolation after a Covid infection.

Following consultations with state health ministers on Monday, Lauterbach had said that form May 1st, people who test positive for Covid-19 in Germany would be “strongly advised” to isolate themselves away from other people for five days – but would no longer receive an official state order to do so. An exception applied to health and care workers who still faced a mandatory quarantine.

But Lauterbach said during a talk show on Tuesday night – and then again in the early hours of Wednesday – that Covid isolation would not be voluntary as planned and would instead remain an obligation.

He said allowing people to choose whether they isolate or not “would be wrong”. 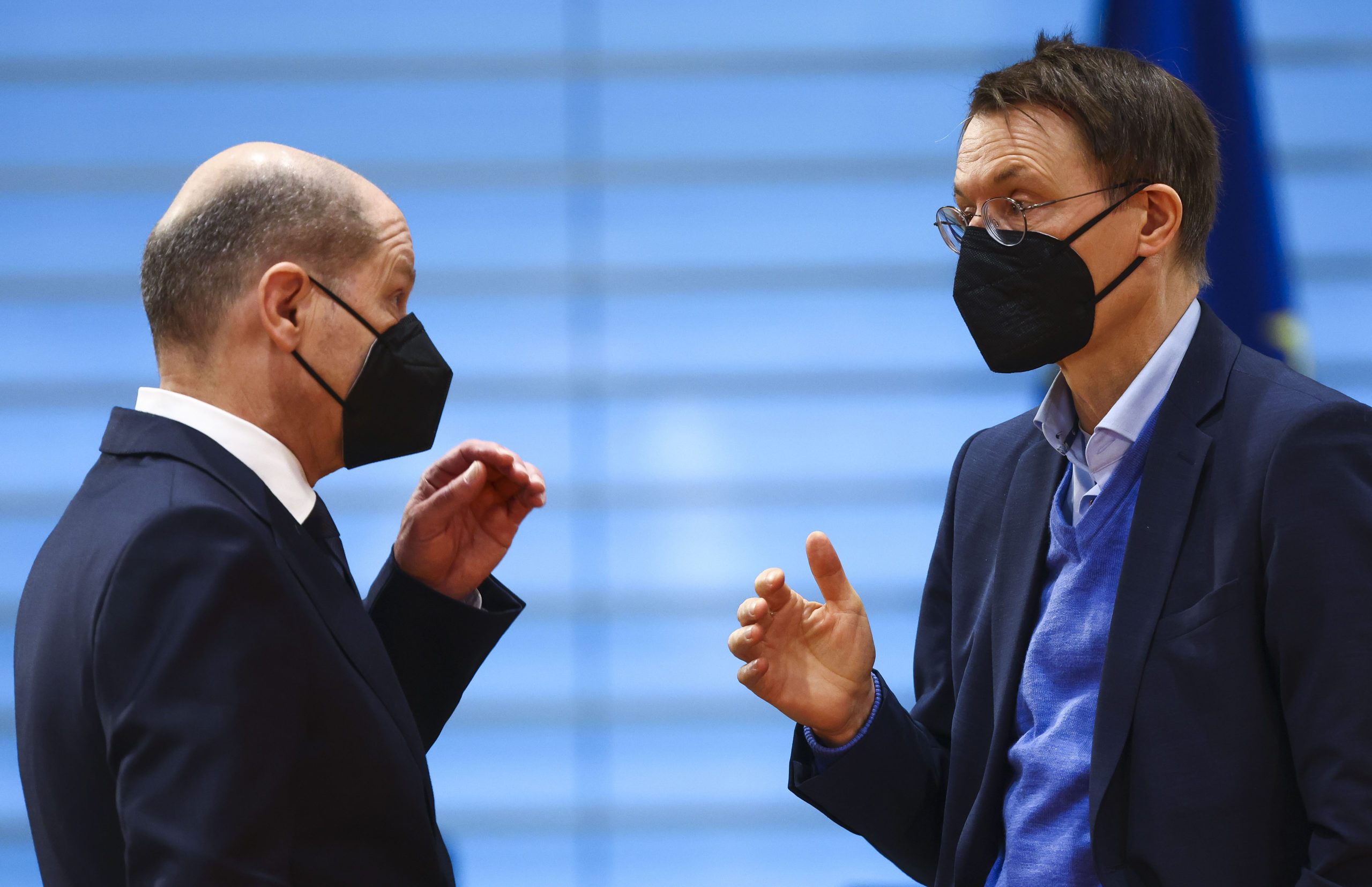 “This is where I made a mistake,” he added.

Speaking later on Wednesday, Lauterbach said he made the U-turn after after gathering information and exchanging views with the government’s Covid expert council.

“I also followed the public discussion, spoke with doctors and the parliamentary group – and was no longer convinced myself of the original decision,” he said.

He added that the change sent “the wrong signal” – that isolating was no longer necessary. “That would be completely wrong and would trivialise the pandemic,” the minister said.

Why was Covid isolation going to become voluntary?

When people get a positive Covid test in Germany, they are told by their local health authorities that they have to enter an isolation period which currently lasts 10 days. There is an option to shorten it with a negative result from a test taken at the earliest on the seventh day.

Lauterbach said this week that the rules were changing because it is too difficult for German health authorities to control isolation periods due to the sheer number of Covid infections. He hinted that it was a pointless bureaucratic exercise.

“The work is almost only bureaucratic documentation (and) has hardly any influence on case numbers,” he said on Twitter. “Therefore, personal responsibility is enough here. What helps are masks and vaccinations.”

Various state ministers backed up this plan, saying that the new phase of the pandemic called for more personal responsibility rather than intervention from the state. But there was pushback from patients’ rights groups who said vulnerable people would be put at risk.

So will there be any changes to Germany’s Covid isolation rules?

Yes. The Covid isolation period will be reduced to five days as proposed from May 1st, but it will be mandatory for all. That means health authorities will continue to order the measure to everyone, not just medical staff as previously proposed.

However, mandatory quarantine for contact persons of people who get Covid will be scrapped. Instead close contacts of people with Covid will receive a strong recommendation to isolate for five days.

Unsurprisingly, the opposition has jumped on Lauterbach’s U-turn.

Friedrich Merz, leader of the conservative Christian Democrats, called Lauterbach “short-sighted” for making the announcement and then retracting it less than two days later.

Meanwhile, Sepp Müller, chairperson of the Union (CDU/CSU) faction in the Bundestag, said: “Lauterbach is putting people’s health at risk with his confused actions.”