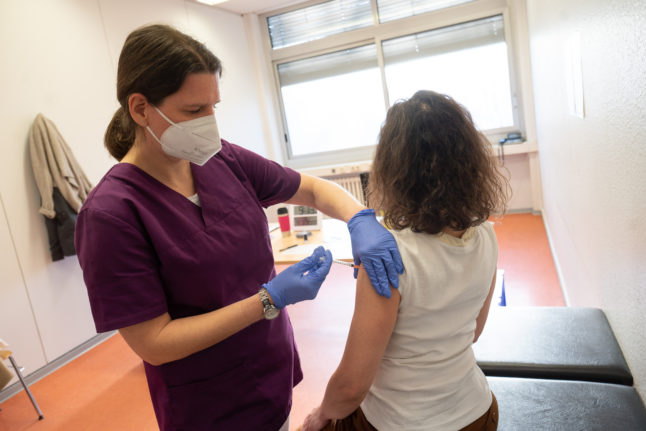 A group of cross-party MPs had proposed a general vaccine mandate that would apply to everyone over the age of 18 in Germany.

But due to a lack of support for a majority, the group who put it forward have shelved the plan.

They will instead present a ‘compromise’ proposal in the German Bundestag. The new proposal calls for a vaccine mandate for everyone over the age of 50 from October 3rd, plus compulsory counselling on vaccination for all adults.

Introducing a general vaccine mandate has already proved controversial in Germany due a fairly small but loud minority who oppose the idea and protest regularly.

Since experts agree that the Omicron variant of Covid-19 generally causes less severe illness, supporters of a vaccine mandate in Germany have encountered more hurdles.

Germany’s Justice Minister Marco Buschmann, of the Free Democrats (FDP), even said in February it was “doubtful” that bringing in a vaccine mandate for all adults would be accepted by the Constitutional Court.

READ ALSO: Will Germany introduce a vaccine mandate this year?

What exactly is the new draft proposal?

The latest proposal has been presented by MPs from the ruling coalition parties: the SPD, Greens and FDP. Group members include Dagmar Schmidt, Heike Baehrens and Dirk Wiese from the SPD, Till Steffen and Janosch Dahmen from the Greens, and Katrin Helling-Plahr and Marie-Agnes Strack-Zimmermann from the FDP.

As well as a vaccine obligation for people over 50, the draft says that people aged 18 to 49 would have to prove to their health insurer by September 15th that they have at had a consultation on Covid-19 and vaccines, if they are not already jabbed.

The new proposal also leaves open the possibility of extending compulsory vaccination to all adults at a later date, if necessary. The draft proposes a vote in the Bundestag at the beginning of September on whether there should be compulsory shots for people aged 18 to 49.

The group of MPs is also in favour of a vaccination register, as previously called for by the opposition CDU/CSU.

The bill sounds strikingly similar to another recent proposal for a vaccine mandate for over-50s, which also included a mandatory consultation for other adults.

That bill was put forward earlier by a cross-party group of MPs surrounding FDP health expert Andrew Ullmann, including a number of SPD and Green Party politicians. However, this group wants to focus on increasing the vaccination rate first before imposing a vaccine mandate on over 50s.

The Bundestag is to vote on compulsory vaccination on Thursday. So far, it’s unclear if any of the draft proposals will gain a majority. 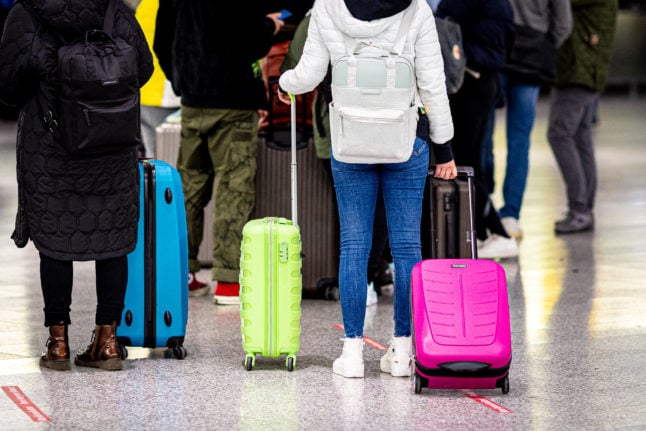 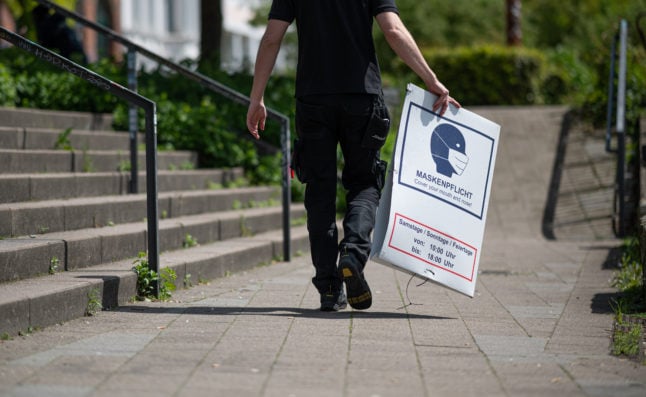