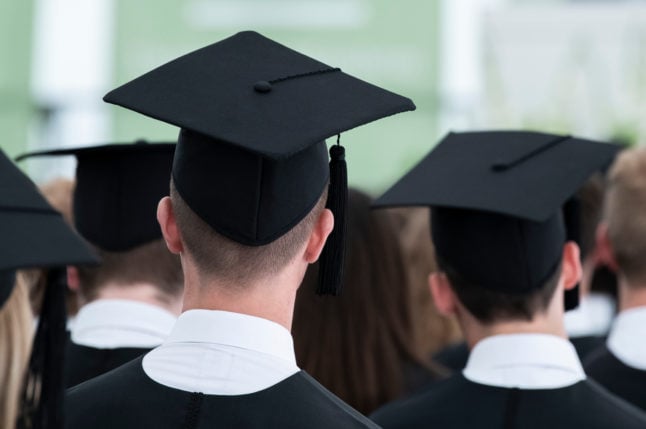 Graduates sit in a tent on the grounds of the University of Mannheim during a Master's graduation ceremony. Photo: picture alliance/dpa | Silas Stein

In Germany, around 29,000 graduate students complete a doctorate every year – far more than in any other member state of the European Union.

As well as the high number of graduates gaining doctoral degrees, there is also a certain level of prestige afforded to those with the title “Doctor” in Germany, and more so than in other countries. In Germany, it is not uncommon for title holders to add the initials “Dr.” to their doorbells, ID cards, bank cards and even train ticket reservations.

In the world of work and even in politics, having a doctorate also seems to be a contributing factor to success. For example, a survey from 2019 showed that over 80 percent of German MPs have a doctoral degree while another survey from the same year revealed that the average starting salary for those with a doctorate is 12,907 euros more than those with only a bachelor’s degree.

READ ALSO: Working in Germany: 7 factors that can affect how much you’re paid

In recent years, there have also been a number of scandals involving German politicians who have committed plagiarism to gain their doctoral titles.

To try to find out what lies behind Germany’s fixation with the doctorate, we spoke to Christiane Schmeken, Strategy Director of DAAD German Academic Exchange Service.

The Local: Why do you think there are so many more doctoral students in Germany every year than in the rest of Europe?

Christiane Schmeken: This is mainly because a PhD is highly valued in Germany when it comes to professional careers outside academia.

On the one hand, there are certain subjects in which a doctorate is not compulsory but still expected (especially medicine and chemistry). On the other hand, a doctorate also increases income and prestige in other subject areas. 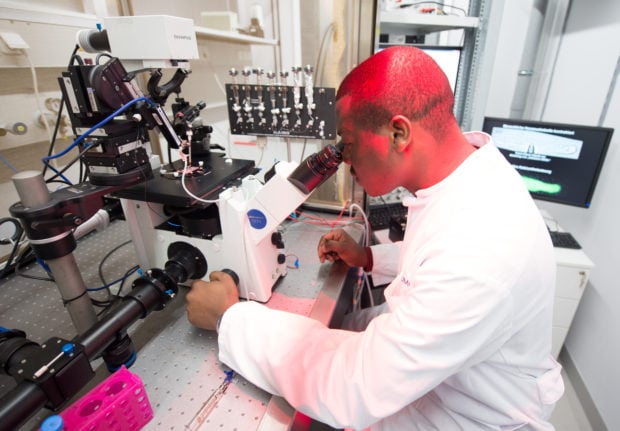 READ ALSO: EXPLAINED: How to boost your career chances in Germany

A second point is that in Germany, unlike in other countries, it is not mandatory to be enrolled at a university while doing a doctorate. Many doctoral students acquire their doctorate in this way, often over a longer period of time.

Why do you think so much value is placed on the doctorate in Germany? Are there particular historical factors that play a role in this?

Before the introduction of the Master’s Degree (Magister) in 1957, there was no other degree for humanities students in Germany who did not want to become teachers, apart from the state examination and the doctorate.

On the other hand, in many other countries, there has never been a time when studies could only be completed with a doctorate. In France, for example, ‘La licence’ (an equivalent to a bachelor’s degree) has existed continuously since the Middle Ages, and the doctorate was always just reserved for those who aspired to an academic career.

Also, there remained some short-cuts to gaining a doctorate in Germany until the 1990s. For example, some humanities faculties allowed outstanding students to begin doctoral studies without a previous final exam until the 1980s. At the same time, the so-called “undergraduate doctorate” – in which only the doctorate was sought as a degree from the beginning of the course – was only abolished by most German universities in the 1990s. 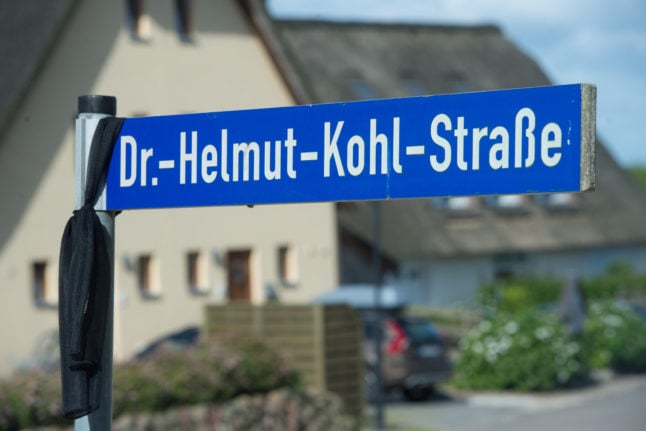 Do you think this will change in the coming years?

Experience has also shown that doctorates have retained their importance in many fields – such as engineering – with higher starting salaries and promotion prospects for those with a doctoral degree. In fields like law, medicine and the humanities, professional standing in the field is also generally higher for those with a doctor title.

In fields that are directly or indirectly related to higher education and science, a doctorate is still an important attribute, and it is more difficult to be accepted by university representatives without this title.

Furthermore, the importance of the doctorate to this day is also shown by the numerous cases of plagiarism that have been uncovered in recent years, the most prominent representative being Karl-Theodor zu Guttenberg, who faked a doctorate in order to be able to work better as a lobbyist in politics.

Have efforts been made to modernise the procedure for obtaining a doctorate in recent years?

Whereas doctoral students used to finance themselves mainly from scholarships or their own funds, there are now many more (paid) positions, and often part-time positions, available.

The so-called cumulative dissertation also makes it possible to submit several smaller individual publications instead of the magnum opus, which is particularly attractive for those who are already working.

There is now also a strong trend towards a more formalised doctorate, so that doctoral researchers conduct research on related topics and regularly exchange ideas, and often also have a job at the institute. This strengthens the will to do a doctorate and reduces the number of dropouts.

Do you think there are certain professions or fields in Germany which you can only work in if you have a doctorate?

I don’t think that there are any professions in Germany in which one can only work with a doctorate, but in many fields, you are more in demand with the title and can earn more.

Ultimately, a doctorate is still seen as proof that someone can deal with a subject in depth and in a concentrated way and come up with their own original research results. 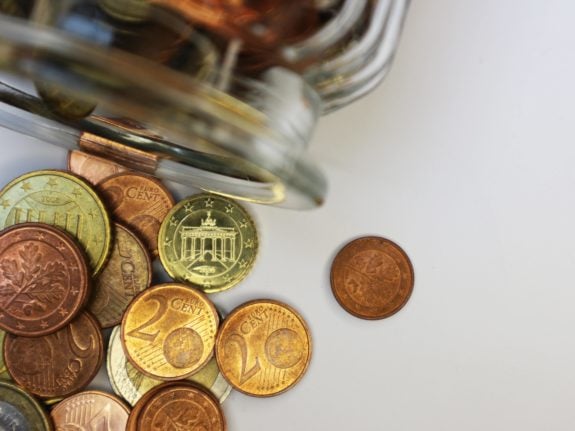 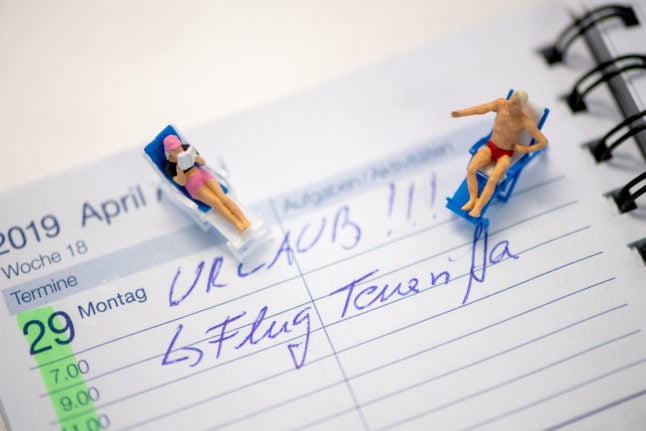 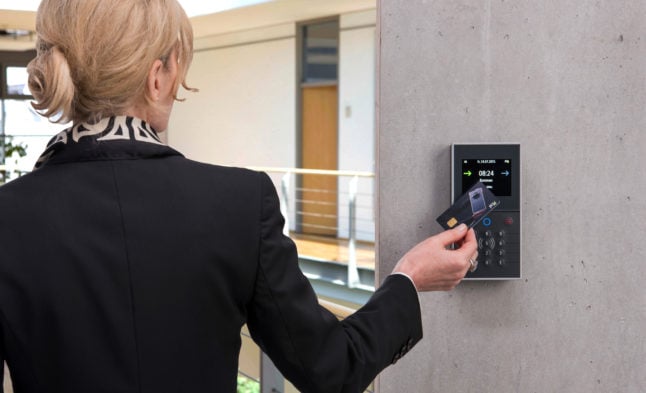 Last week, the Federal Labour Court (BAG) declared that employers in Germany should be recording the working hours of all employees.

The decision brings into force a 2019 ruling by the European Court of Justice (ECJ), which stated that employers in member states should be implementing systems to record how many hours per week employees were working, which until now, has not been brought into law by the German government.

The main reason for this, according to the ECJ, is to protect staff from excessive working hours and unpaid overtime.

What are the consequences of the ruling?

Labour Law specialist Dr. Michael Fuhlrott explained to The Local that the ruling has an immediate legal effect: the court decided that the ECJ ruling means that the German Occupational Health and Safety Act must now be interpreted in such a way that it includes an obligation to record working hours.

“In other words, the obligation applies directly, to every company with immediate effect,” Fuhlrott said.

Updating the German law book to include the original judgement of the European Court of Justice from 2019 had been on the coalition government’s agenda for some time, but was put on hold due to the pandemic. When a relevant case came to the Federal Labour Court, the judges took the opportunity to address this gap in the law. 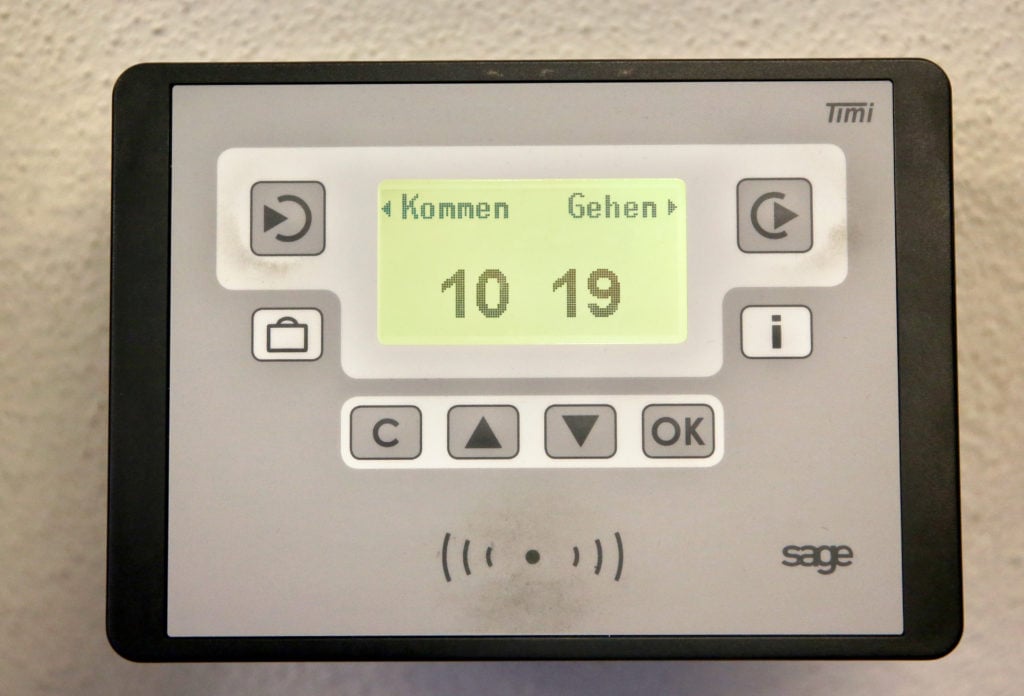 But in the absence of a written law, it’s unclear exactly how the new rules will be enforced.

Dr. Fuhlrott said: “There is currently a high degree of uncertainty as to how the ruling is to be understood. We will have to wait for the court’s exact reasoning. In view of this current lack of clarity, companies should first wait for the exact reasoning behind the decision and then consider how to respond to it.”

It seems unlikely, for example, that the decision will give employees a right to take legal action against employers for not enforcing mandatory working time logs. But what could happen, is that authorities could start to check up on companies to see if they are keeping tabs on their staff’s working hours. Though in the absence of clear government regulations, this also seems unlikely.

One thing that is clear, however, is that the federal government is now under pressure to define exactly how the law will work.

When it comes to bringing in new legislation to incorporate the ECJ decision, it’s likely that there will be a little bit more room for manoeuvre when it comes to defining exactly how the law will work.

It may be possible that companies that operate on a “trust model” will be able to keep some degree of flexibility in the way time recording is carried out.

A spokesman for the German Labour Ministry told the Local that any further consequences of the ruling can only be fully assessed after the court publishes its reasoning for the decision. That is expected in the coming weeks.

“The Federal Ministry of Labour and Social Affairs will examine this and is working on a corresponding draft law,” a spokesman said.

What’s the reaction from people in Germany?

Following the decision, a survey conducted by the opinion research institute Civey for T-online, showed that the majority of Germans see the development as a good thing.

In answer to the question, “How do you view the fact that all employees will have to record their working hours in the future?” 61 percent of respondents answered either “very positively” or “positively” while only 22 percent responded with the answer “negatively” or “very negatively”. A total of 17 percent were undecided.

However, there is lots of disagreement on the ruling. On the one hand, it could strengthen workers’ rights and help prevent unpaid overtime, while on the other, it introduces a significant bureaucratic hurdle for workers and organisations which have previously operated on a  “trust model” of timekeeping. 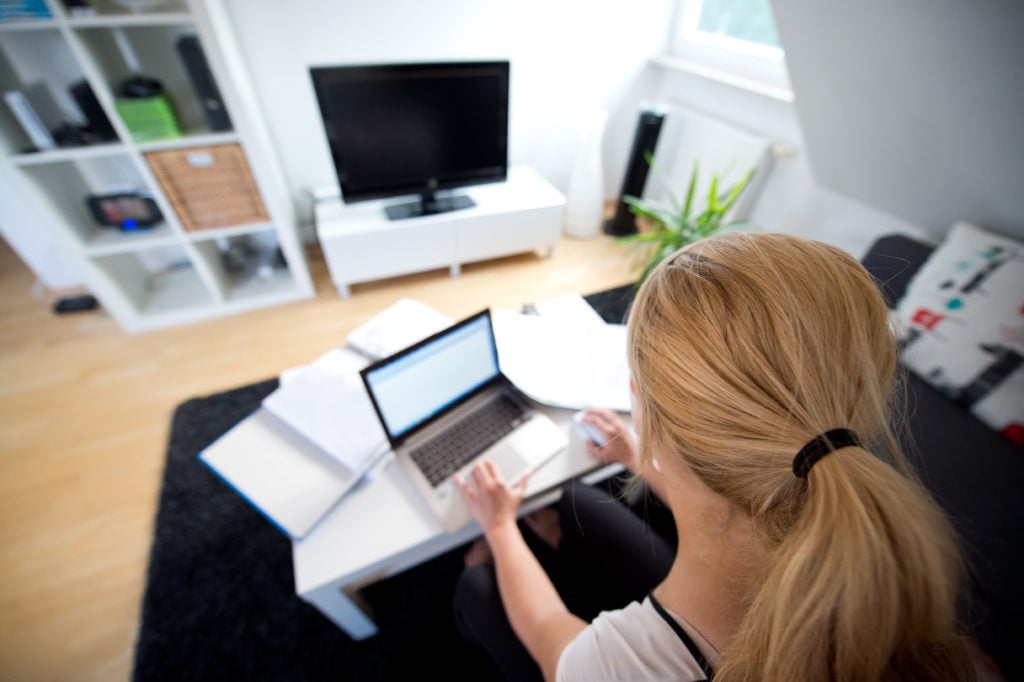 READ ALSO: Nearly a quarter of employees in Germany ‘continue to work from home’

North Rhine-Westphalia’s labour minister Karl-Josef Laumann (CDU), welcomed the decision and called for the ruling to be implemented quickly.

However, the employers’ association BDA slammed the ruling from the court, calling it “hasty and not well thought out”.

BDA CEO Steffen Kampeter said in a statement last week that the decision “overburdens employees and companies” without anything legally being set in stone.

“This decision must not be allowed to call into question proven systems of trust-based working time that are desired by employees,” Kampeter said. 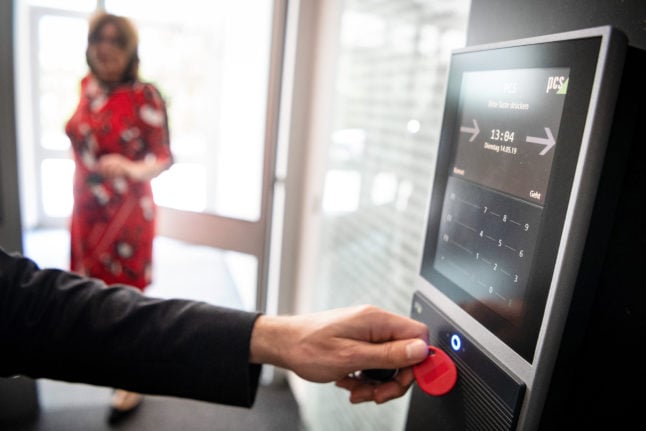