How worried should we be about Germany's rising Covid infections?

Germany is seeing a steep rise in Covid infections coupled with a high number of daily deaths. What does it mean?

He warned that intensive care wards could get overwhelmed and cases of long Covid could grow.

“I often read that the Omicron variant is less virulent. That’s only partially true,” said Lauterbach, adding that he also expects the number of daily deaths to continue rising in the coming weeks.

It comes as the German government and states plan to end most Covid restrictions from Sunday, March 20th. Although it has emerged that some states - including Berlin - are to enter a transitional phase and will lift measures in early April.

Under government plans, regions will also be able to implement tougher measures - like Covid health pass or 3G/2G rules - if they experience a difficult Covid situation or become a "hotspot".

We looked at the numbers behind the current Covid situation to try and get a better picture of what's going on.

The number of recorded Covid infections in Germany is higher than ever before. The incidence reached a new record high on Wednesday, with 1,607.1 infections per 100,000 people within seven days. In some districts, the incidence is well above 3,000. The number of nationwide infections recorded within the latest 24 hour period was 262,593.

However, the numbers should be viewed with caution, statistician Christian Hesse told German news site Focus.

"The reported figures are becoming less and less useful," he said, saying that the number of PCR tests carried out has fallen sharply due to the government's recent move to prioritise tests for at-risk groups and health staff.

"Since only cases with a positive PCR test are included in the official RKI data, many new infections have recently not been recorded." 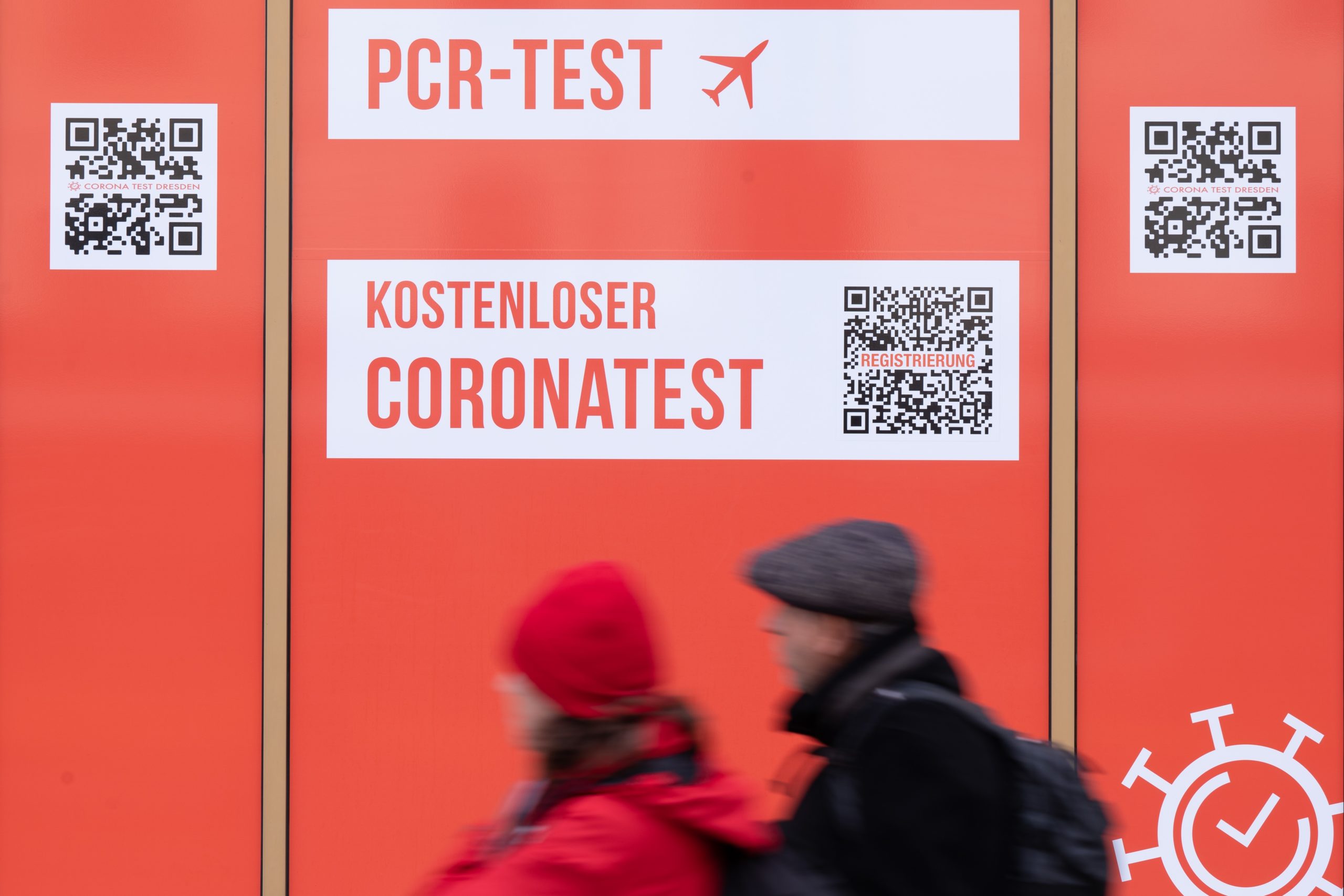 The decline in the number of cases up to the beginning of March could also be attributed to this. "Since the positive proportion of PCR tests is currently very high at 50 percent, it must be assumed that, because of the testing gap, the actual incidence figures are still considerably higher than those reported."

Record deaths in connection with Covid-19 are also currently on the rise week-on-week, according to the RKI. Although so far they are increasing at a slower rate than the infection figures.

In calendar week seven (February 14th to February 20th), the RKI reported that 1,248 people died in connection with a Covid-19 infection. About a month earlier, between January 17th to January 23rd, the number of deaths was 829.

Currently Germany is seeing around 200-300 deaths per day. On Wednesday, 269 Covid-related deaths were recorded within the latest 24 hour period.

However, daily numbers do not include subsequent reports, which the RKI adds to the weekly overview.

Chancellor Olaf Scholz and state leaders agreed at their meeting in February that Germany should lift Covid restrictions gradually because there is no longer a threat of the health system getting overwhelmed. They said that was because the Omicron variant of Covid generally causes less severe illness than previous variants.

So what is currently happening in German hospitals?

The RKI's hospitalisation incidence has generally remained around the same level since February. Hospitals are still seeing many patients admitted with coronavirus but it differs from region to region.

The RKI's latest daily report says that on March 15th 2,168 patients were admitted to hospitals with Covid-19 and the 7-day incidence of hospitalised cases stood at 7.45 per 100,000 residents.

The significant increase that is currently evident in the other key figures has so far failed to materialise in the case of Covid intensive care patients.

It's only in the last few days that intensive care doctors nationwide have been reporting more cases.

This development could be explained by the fact that the Omicron variant is currently predominant in Germany.

Although this is considered more infectious than previous variants, it usually leads to milder illness. It therefore makes sense that the number of intensive care patients is still at a relatively low level compared to the record infection figures. 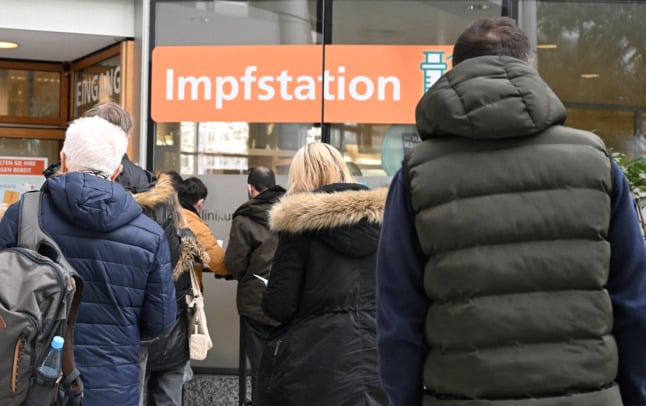 How many people are vaccinated?

According to the latest data, 75.8 percent of the German population is double-vaccinated against Covid and 58 percent have had their booster shot.

In recent weeks concerns have been raised about the high number of elderly people unvaccinated against Covid compared to other western European countries.

What's the reaction from scientists?

Many experts in Germany are calling for a more cautious approach in view of the current situation.

Epidemiologist Hajo Zeeb said Germany was still in the fifth wave. "And now the numbers are rising again," he told broadcaster Tagesschau.

"We therefore need further substantial corona measures, that is quite obvious. Now is not the right time to focus on more personal responsibility."

He said that the obligation to wear masks, especially indoors, "should remain nationwide".

"But first the numbers have to go down, especially the number of deaths, before this highly effective measure is abandoned," he said.

Under the current draft plans, the German government wants to get rid of the mask mandate in most indoor public places expect on public transport and places like hospitals and care homes.

But as we mentioned above, so-called Covid hotspots will be allowed to have tougher measures in place.

Experts say that the BA.2 subtype of Omicron is party behind the rise in infections, but it could also be down to contact restrictions being eased and more people mixing.