Is Germany falling out of love with Abendbrot?

A light evening meal made up of bread, cold cuts of meat and cheese has been part of German food culture for over a hundred years - but is the Abendbrot tradition dying out?

Settling down to some bread, meats, cheese, salad and spreads between 5 and 7pm has been part of many Germans' schedules for more than 100 years.

But in the modern working world and the globalised era of the low-carb dinner - based on the recommendation from some nutrition experts to eat few carbohydrates in the evening - Abendbrot isn't fashionable anymore, and some say it could be on the brink of extinction.

In southern European countries like Spain and Greece people usually eat a warm meal in the evening - and at a later time than in Germany. Bread with sausage and cheese is considered a starter at best, and not a full meal that is finished in time for the evening news on TV. 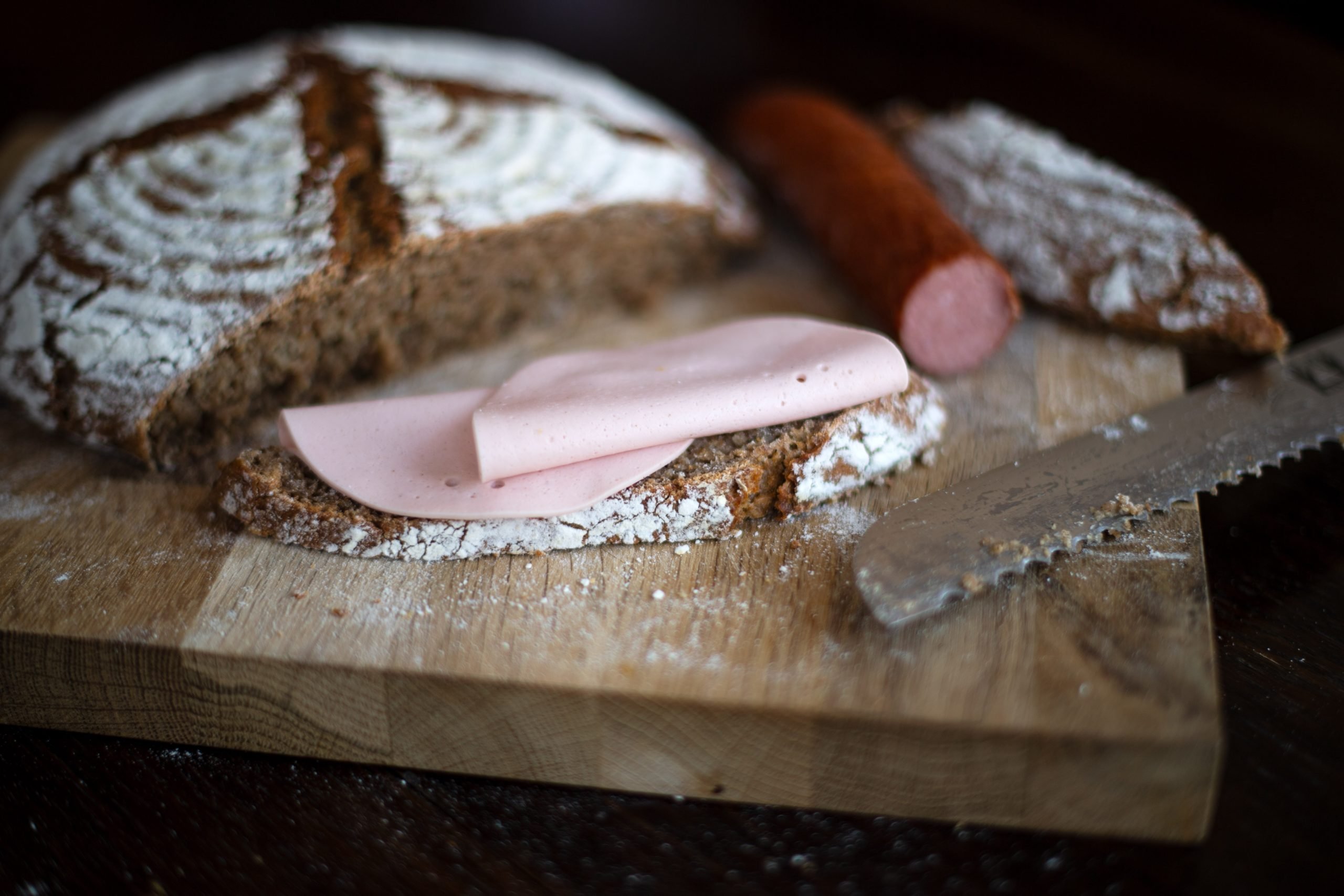 Germans traditionally enjoy a hot sit-down lunch between 12 and 2pm. That's why people began opting for a simple Abendbrot - translated literally as 'evening bread' - later on in the day.

According to cultural scientists, this custom of eating cold food in the evening dates back to the 1920s. At that time, industry dominated everyday life - in contrast to the more agricultural structures in countries like Italy and France.

Canteens were becoming common in German factories. Those who dined there at lunchtime often no longer wanted a hot meal in the evening. As work became less physically demanding thanks to technological advances, many people preferred a lighter meal in the evening: bread, sausage, cheese, some raw vegetables - and nothing more.

Abendbrot became even more popular after the war. At that time, the number of working women also increased. The quickly prepared evening meal became a tradition in many families.

The structure of eating a bigger meal at lunchtime can still be seen in German workplaces today. Many companies still have canteens serving a wide variety of hot food where employees are encouraged to dine during their break. Eating a sandwich at your desk is usually frowned upon.

Some people - especially older generations - are still fond of the tradition of eating a larger meal at lunchtime and then having Abendbrot later on.

Despite it being simple, fans of the humble dinner say it's never boring. As is well known, Germany is proud of its thousands of different types of bread - from Roggenbrot (rye bread) to Zwiebelbrot (onion bread), and its many varieties of sausages. It's often served with gherkins, radishes, lots of different cheeses and hard-boiled eggs. 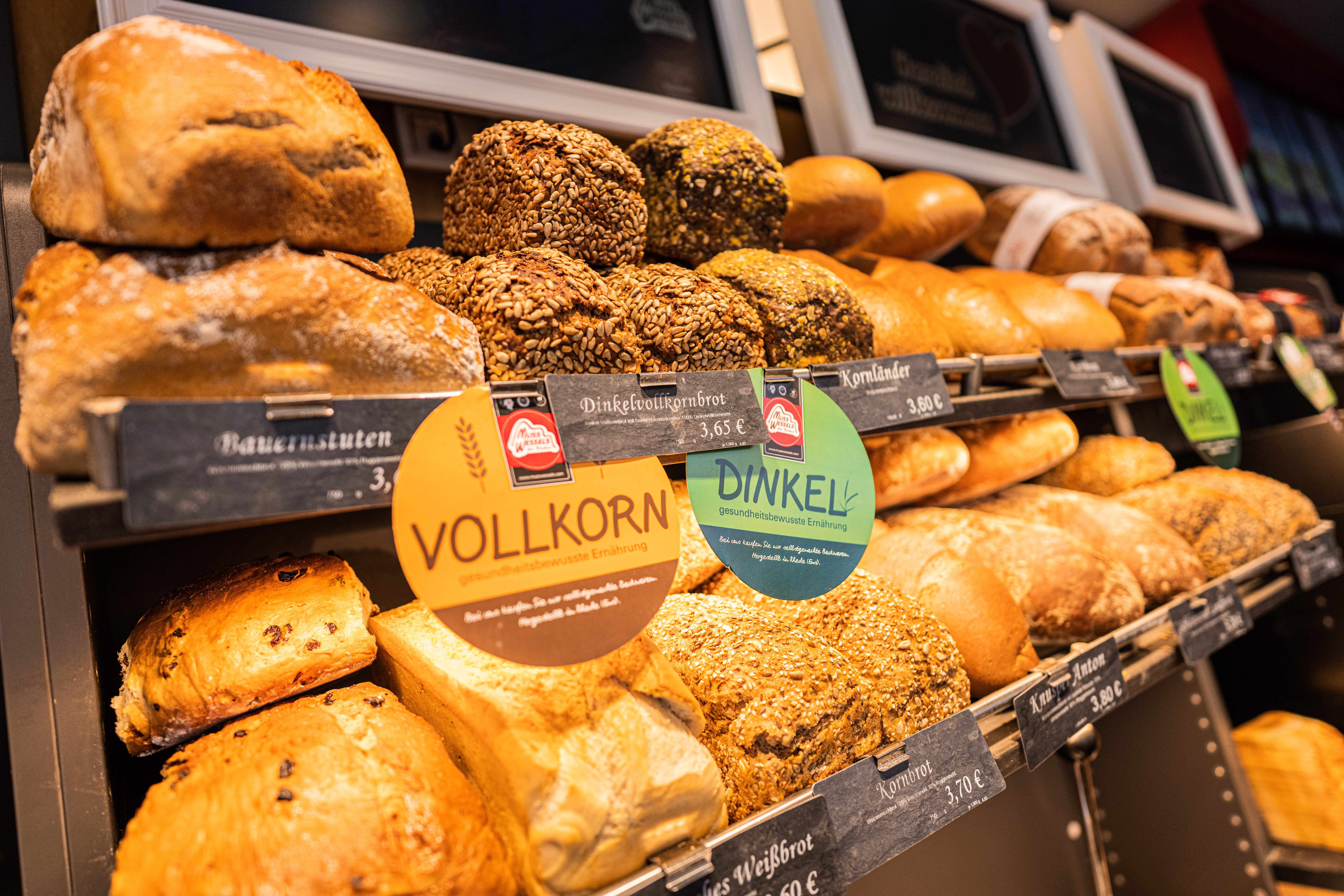 But millions of Germans now lead a life without it: the trend away from the cold snack dinner is clearly visible from Sylt in the north to the Allgäu in the south.

In the Allensbach study "So is(s)t Deutschland" (how Germany eats) for the food company Nestlé, researchers found that dinner has become the most important meal for many people during the week. In 2019, 38 percent named dinner as the main meal of the day, compared to one third of the population 10 years earlier.

QUIZ: How well do you know German food culture?

The Covid pandemic, which left millions working at home for months, has allowed many families to get together in the middle of the day. But experts don't see a major revival of lunch, despite more people working from home. This could be down to work pressures, with people unable to relax, cook and eat a big meal during their break.

Nestlé spokesman Alexander Antonoff said that all indications show that the trend towards having a warm main meal in the evening will continue. He said that getting together after the working day fits more into the increasingly de-structured everyday life of millions of households in central Europe.

Despite all this, artist and university lecturer Ingke Günther from Giessen doesn't  believe that the once popular Abendbrot will disappear completely in Germany. But it has lost the role it played for decades.

"That is because the realities of work and life have become more diverse," said Günther.

"But among older people and in families with children, the evening meal is often still the rule."

And in some urban areas, where organic bakeries have developed a new bread culture, there is a conscious return to Abendbrot, with a bit more of a hipster vibe.