What to do when a foreigner dies in Germany

It is not something anyone wants to spend too much time dwelling on, but as we all know bereavements are the only certainty in life other than taxes. This list aims to take you through the paperwork that comes with a death in Germany.

Death is a tragic and disorientating part of family life whenever it hits. But living in a foreign country can make things more complicated.

The following article gives some information on what everyone needs to do in the event of a death on the family in Germany, as well as some tips on the special circumstances of dealing with a death abroad.

READ ALSO: ‘Behind all the numbers there are human fates’: Germany mourns 80,000 pandemic victims at memorial

Immediately after the death

The bureaucratic side of dealing with a bereavement can differ from state to state in Germany. Like many things in this federal republic, the laws on death are written in state parliaments.

But there are some things you'll have to do wherever you are.

If the person dies at home, the next of kin will have to immediately notify a doctor. You can call your local GP or a Notarzt (emergency doctor). They will come and evaluate the cause of death and the time of death. They'll then fill out what is called a Todesschein or Leichenschauschein (death notice), which is important for later stages of the bureaucratic process. 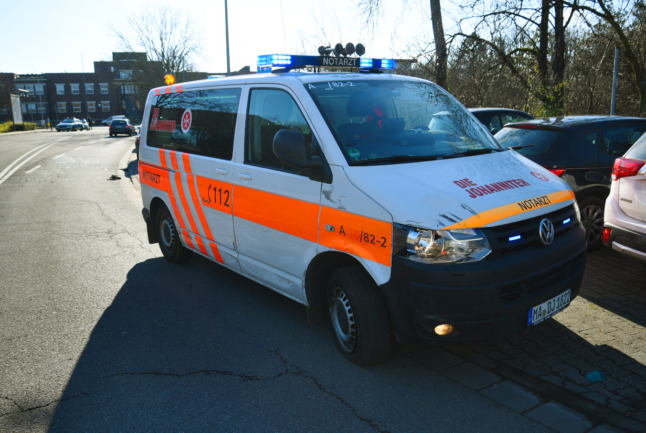 You actually have a legal duty to notify a doctor and to see to other things such as employing a funeral home.

If the death takes place at a hospital or care home, the administrators there will take care of the initial formalities.

In the hours after the death you will also need to bring together all the important documents that you will need over the coming days. You will need the deceased's identity card or passport, their birth certificate, marriage certificate (and divorce papers if relevant), and will.

The next important thing to do is to find a funeral home. Employing of funeral home is part of your obligations and next of kin. Generally you have to do that within 36 hours of the death, although some states might even require this to happen sooner.

The good news is that the funeral home can basically help you with all of the subsequent arrangements including the bureaucratic stuff.

It is not rare in Germany for the deceased to have already made contact with a funeral home before their death.

The costs of German funeral homes can be high, meaning that many people have already made arrangements before they die so as not to burden their families with the costs.

Even a simple funeral can cost between €3,000 and €5,000, according to the Verbraucherzentrale consumer watchdog. Many Germans are therefore prepare for their own death by taking out a Sterbegeldversicherung.

According to the Verbraucherzentrale though, one often ends up paying more into a Sterbegeldversicherung than the actual costs associated with dying. And, as opposed to other types of insurance, one is insuring oneself against something that will definitely happen. This means that it can make more sense to put money aside or to set up a contract with a funeral home before one’s death.

As next of kin, it's important to know what financial planning the deceased put in place so that you can then access these funds to pay for the costs of burial, a gravestone if necessary, and the rental of a burial plot among other things.

If they have already found a funeral home then your job is made easier. If not, it is best to get a Kostenvoranschlag (cost estimate) from a few undertakers.

Another thing that needs to happen quickly is that you need to notify the local registrar, or Standesamt (registrar’s office) in German. You general have to notify them within three working days, but the funeral home can do this for you (at an extra cost).

The Standesmant will issue the deceased with a Sterbesurkunde (death certificate), which is an important document for dealing with life insurance and the will, for example. 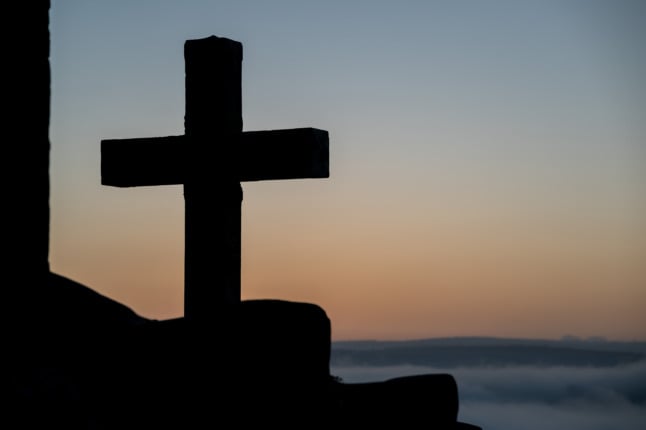 The cross of the Mariensäule in Rheinland-Palatinate in the morning fog. Photo: picture alliance/dpa | Harald Tittel

To obtain the death certificate, you will need to provide several important documents. These include the Todesschein, the deceased’s birth certificate and marriage certificate. If these are in another language, you need to present the Standesamt with the original as well as a German version that has been translated by a certified translator.

For a small additional sum, the Standesamt can provide an international death certificate that is written in English and should be valid for legal issues related to the death abroad.

If it was the wish of the deceased to be buried in Germany, then there is an important element of German law that you should be aware of.

The deceased's remains have to be placed in a graveyard, regardless of whether they have been cremated or are buried in a coffin. This law, known as the Friedhofszwang dates back to Prussian times. Some states have tweaked it around its edges, so you will have to inform yourself about the specifics where you live. Generally though, keeping an urn at home is streng verboten (strictly forbidden).

There are two exceptions to this rule, however: the person can be buried in a forest in a specially designated Waldfriedhof, or their cremated remains can be scattered at sea in a Seebestattung. 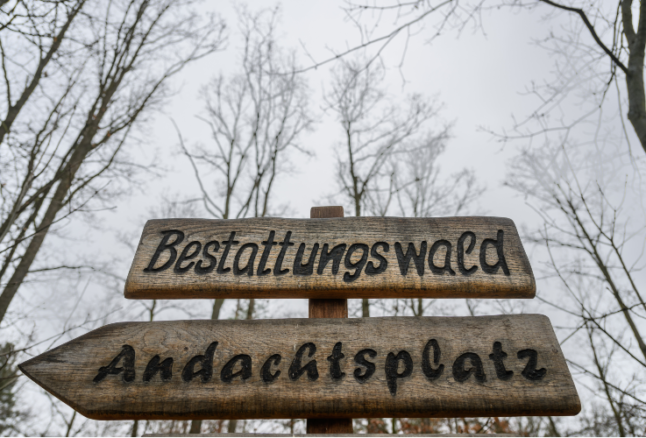 People can be laid to rest in a designated forest in Germany. Photo: dpa-Zentralbild | Robert Michael

There is no need for you to inform an embassy of the death of a citizen of that country. But, if the person has a next of kin at home whom you do not want to inform personally or cannot inform personally, the embassy can usually take over this work. Meanwhile, you can register the death in the home country through the consulate, a step that means there will be a record in their native country of their death.

READ ALSO: Everything you need to know about German inheritance law

One issue that makes a death abroad that much more complicated than dying at home is the question of whether to repatriate the remains or not.

Repatriation can be pretty expensive and it is also made more complicated by various legal requirements that vary from state to state. The British embassy advises you to discuss repatriation with your funeral home, which will generally be able to make the arrangements for you.

In some circumstances it could be possible to take an urn by hand luggage, but in other parts of the country you need to fulfil stricter criteria.

Repatriating a corpse for burial back home is much tricker and more expensive than repatriating cremated remains. That is especially the case during the pandemic.

The US embassy warns that people who have died after suffering from Covid-19 cannot be repatriated unless they are cremated first. That is because Germany does not allow for the embalming of people who died from a communicable disease. The US meanwhile does not allow corpses to enter the country which have not been embalmed.