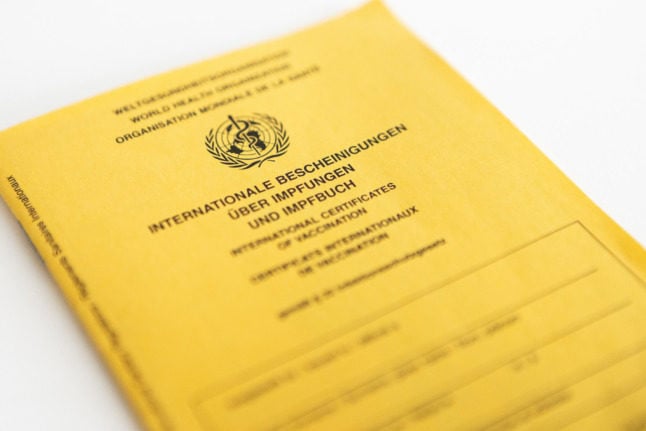 Legislation put forward by a group of MPs from the Social Democrats (SPD), Greens and Free Democrats (FDP) envision the support of the health insurance companies in monitoring a potential Covid general vaccine mandate.

But the umbrella organisation of the statutory health insurance firms (GSV) has rejected the idea, claiming that implementing the mandate wouldn’t be within their remit.

A GKV spokesperson told the newspapers of the Funke Mediengruppe on Thursday that the insurance providers would be willing to fulfil their mandate to inform and advise insured customers, but they could not take it further.

“The enforcement and control of a possible legal vaccination obligation, on the other hand, would be the task of the state,” they said.

What are the proposals?

GKV’s comments will come as a blow to the group of the ‘traffic light’ coalition MPs who have placed the insurance firms at the centre of their plans.

Under their proposals, these public insurance companies would record the vaccination status of their customers in a portal and then pass on details of unvaccinated people to the local health authorities.

The health authorities would then offer unvaccinated people an appointment and issue fines if the offer were not taken up within four weeks.

SPD parliamentary group vice-chairman Dirk Wiese, who has helped to put together the proposed legislation, told the Funke Media Group he remained committed to the plan.

“We want to go via the health insurance funds,” he said. “From our point of view, this makes sense, is legally permissible and also feasible.”

The parliamentary group wants to publish the draft law “before next week”, Wiese added.

If the bill is voted through in parliament in late March, it could come into force by October 1st after six months of reviews and consultations.

All over-18s without a medical exemption would then be required to have at least three Covid jabs with a recognised EU vaccine, such as Pfizer/BioNTech, AstraZeneca, Moderna or Johnson & Johnson.

The legislation would be due to expire in late 2023.

A key point paper presented by MPs last week proposes that fines be placed on people who refuse to get vaccinated, though there are currently no plans for higher health insurance premiums for unvaccinated people in the bills put forward in parliament.

In December last, Bavaria’s health minister Klaus Holetschek (CSU) had floated proposals for financial penalties added to health insurance costs – and idea that has been supported by Rainer Schlegel, the president of the Federal Social Court.

The health insurance providers reject this proposal as well. 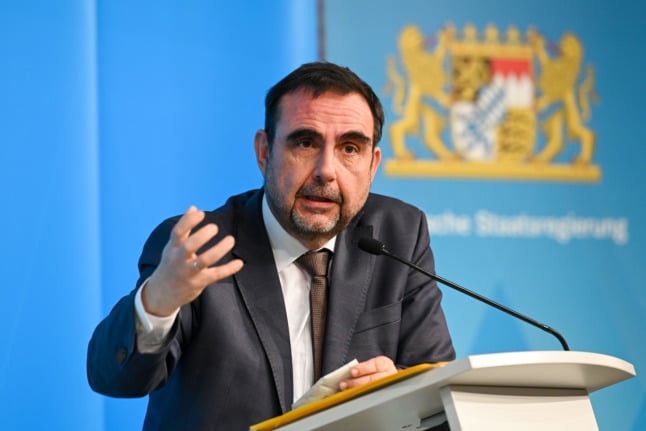 Major health insurance AOK, which insures around 27 million people, said penalties through insurance would be misguided.

“We reject this completely,” said Carola Reimann, head of the board of the AOK national association. “We must not let a few vaccination opponents destroy the fact that we insure everyone in solidarity under the same conditions.”

“If you were to introduce higher premiums for the unvaccinated, you would also have to have a different tariff for diabetics, smokers and high-risk athletes,” she said. “Then we would be in a private health insurance system.”