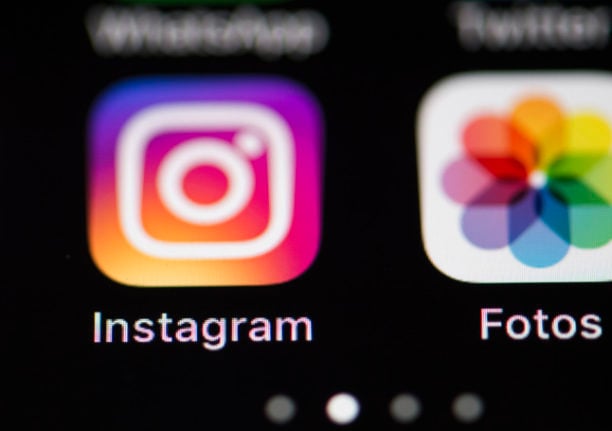 At the start of the year, the Hanseatic city took over the chairmanship of the Women’s and Equalities Ministers’ conference and says it will use this position to highlight the issue of unrealistic beauty standards.

“As part of our chairmanship, we want to raise awareness of the problem areas of beauty ideals and beauty mania on social media platforms,” Equal Opportunities Senator Katharina Fegebank, acting chair of the Conference of Gender Equality and Women’s Affairs Ministers (GFMK), told DPA.

Fake photo filters are currently a hot topic in mental health and equality discussions. Often used by influencers on social media platforms such as Instagram, these filters can beautify the subject of the photo by perfecting their skin, altering their features and even changing their body shape.

READ ALSO: Sex-ed to sexism: New series explores being a woman in Germany and the US

“Young women in particular often give in to a false ideal of beauty through – subsequently edited – pictures in the social media, on Instagram or other platforms,” the Green politician argued.

“If they don’t realise that a lot of what is shown is not real at all, but is only created with photo filters, this can have terrible consequences, up to and including depression or suicidal thoughts.”

According to Fegebank, the Covid-19 pandemic has only made the problem worse.

“Current studies show that especially among teenagers, depression and suicidal thoughts due to loneliness and isolation have increased very strongly,” she said.

“This is also related to the pressure that arises when you are constantly told you have to conform to a perfect ideal.”

Under Hamburg’s plans, influencers would be required to label their images to reveal when filters and other photo editing tools had been used to alter their appearance.

The city-state will submit a motion on this ahead of the next Gender Equality and Women’s Affairs Ministers Conference in summer.