Fighting back tears as she recalled the suffering and loss she endured at the hands of the Nazis, Auerbacher told the Bundestag as it marked International Holocaust Remembrance Day that it was essential to fight the spreading “cancer” of hatred.

“I have lived in New York for 75 years and can still remember well this terrible time of terror and hate,” said Auerbacher, 87, who flew to Berlin in the face of the pandemic to take part in the ceremonies.

“Unfortunately this cancer has resurfaced and hatred of Jews is common in many countries of the world including Germany,” she said on the 77th anniversary of the liberation of the Auschwitz death camp.

“This sickness must be healed as soon as possible,” she said to applause from MPs, Chancellor Olaf Scholz and his cabinet.

Auerbacher said she had been the last Jewish child born in her hometown of Kippenheim in 1934 before the Nazis’ genocidal campaign.

While her grandmother was deported to Riga and murdered, Auerbacher and her parents were sent to the Theresienstadt concentration camp when she was just seven years old.

She recounted the abuse and horrific conditions she and her family endured, but also her close friendship at the camp with a Jewish girl her age from Berlin, Ruth Nelly Abraham, who was later murdered at Auschwitz. Holocaust survivor Inge Auerbacher shows the yellow star she was made to wear as a child. Photo: picture alliance/dpa | Federico Gambarini

Auerbacher will on Friday visit the family’s home to place candles at small plaques in their memory.

The speaker of the Israeli Knesset, Mickey Levy, who was also in attendance embraced Auerbacher and wept openly as he recited a prayer for the dead.

“Keeping the memory of the Holocaust alive is a difficult task, a task placed on the shoulders of the every generation,” he said.

Germany has officially marked Holocaust Remembrance Day every January 27 since 1996 with commemorations across the country.

READ ALSO: Four words that tell us something about German culture

Scholz’s spokesman Steffen Hebestreit noted that Germany would “soon have to go forward without the personal recollections of the last survivors”.

This year’s anniversary is marked by growing concerns about extremist violence and incitement in Germany, particularly among militant opponents of government coronavirus restrictions.

The number of crimes committed by right-wing extremists jumped in 2020 to its highest level ever recorded in the post-war period, an over five-percent rise to 23,604.

Josef S., the oldest person so far to face trial over Nazi crimes during World War II, is accused of involvement in the murders of 3,518 prisoners at the Sachsenhausen camp in Oranienburg, north of Berlin, between 1942 and 1945.

Dressed in a grey shirt and pyjama bottoms and sitting in a wheelchair, the man insisted he had had nothing to do with the atrocities and was “telling the truth”.

But his lawyer, Stefan Waterkamp, said that since there were no photographs of him wearing an SS uniform, the case was based on “hints” of his possible involvement.

Antoine Grumbach, 80, whose father died in Sachsenhausen, told AFP that the man “does not want to remember”, calling it “a form of defence”. 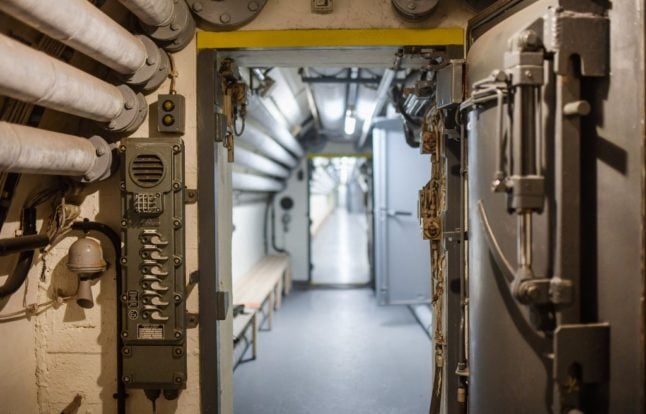 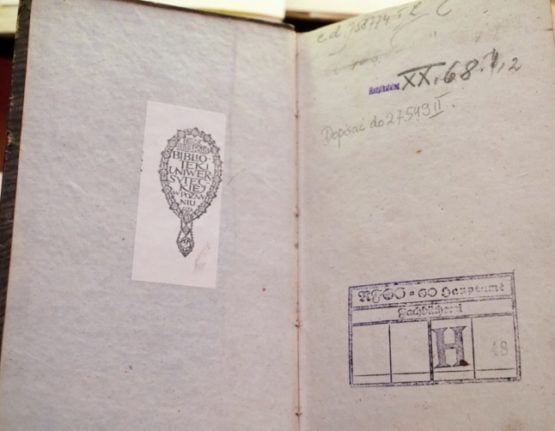