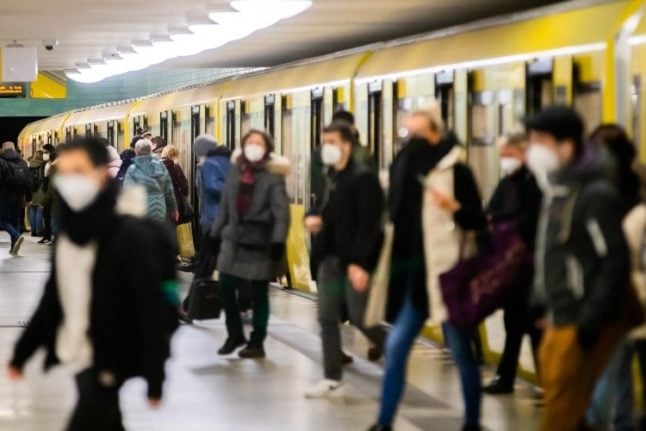 According to the proposal, the city could charge 3.5 times the current price of a standard ticket for seating in a business class section. The seating would have Wifi and more comfortable seats and would cover around 10 percent of overall seating.

At the same time, the price of a standard ticket would be cut by a fifth.

The report predicted that such a measure would increase revenues by 28 percent, due to the fact that it would entice more high earners onto trains and buses.

The study also predicted such a measure would be good for the environment as it would lead to 4 percent fewer cars on the street.

“Although considering that such a premium public transit class offer would require significant investments to justify the higher price, the additional source of money could subsidize transportation-based social inclusivity initiatives in less well-off areas of the city and improve accessibility over the longer term,” the report argued.

But the proposal has been met with ridicule in the German capital, where transport experts have lambasted what they see as a lack of understanding of Berlin’s particular social climate.

“Regular users of Berlin’s public transport will have fun imagining the great and the good paying €10 to travel in graffiti-sprayed trains through derelict stations while homeless people beg for some spare change,” commented Nicolas Šustr, transport editor at the Neues Deutschland newspaper.

Jens Wieseke of the IGEB passenger association told Tagesspiegel newspaper that it was “an absurd pseudo-discussion and an impractical proposal.” He added that public transport “should be egalitarian and not elite.”

The Berliner Zeitung newspaper described the proposal as “crazy”, pointing out that it would lead to packed carriages in the second class section and would likely fail due to Berlin’s deep-rooted belief in egalitarianism.

“If the city wants to attract more customers onto the U-Bahn and S-Bahn, it should make parking at stations free of charge while introducing higher parking fees everywhere in the city center,” the newspaper proposed. 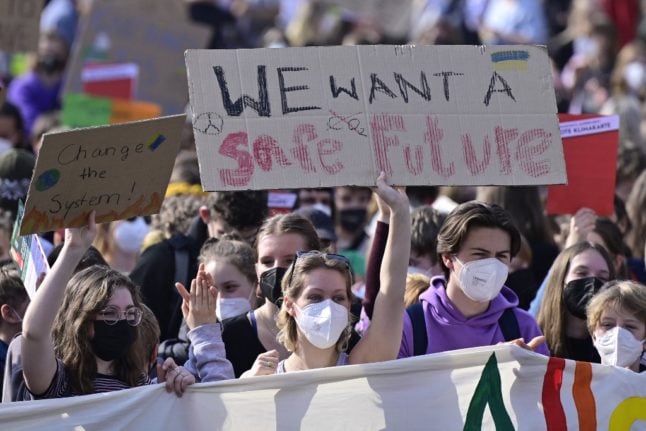 LIVING IN GERMANY
Younger generation in Germany would rather ‘live in the past’
Url copied to clipboard!