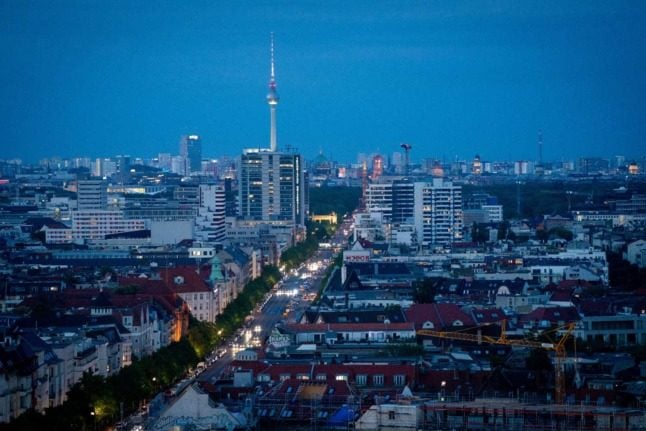 On Wednesday afternoon, the three parties set to form Germany’s new governing coalition set out a roadmap for the next four years.

Under the motto, ‘Dare to make progress’, the new coalition – nicknamed the ‘traffic light’ after the parties’ colours – released an 177 page document that sets out their vision for the coming years.

The document included policies put forward from all parties, including a pledge to tackle the country’s affordable housing crisis which the coalition defined as “the social issue of our time”.

Under the plan, Germany will build 400,000 new flats each year, 100,000 of which will be publicly-funded social housing for people in lower income groups.

The government said the plan will also boost the country’s construction industry.

The party also plans to tighten the so-called ‘rent brake’, a federal law aimed at limiting the amount a landlord can increase the rent on a property.

The federal court ruled that while rent restrictions of that nature were legitimate and could be implemented, this needed to take place at a federal rather than a state level.

In order to account for rising costs of living, the government want to insulate lower-income families from “extreme fluctuations in housing and ancillary costs”.

As a result, the government will make a one-off subsidy available for heating costs for low-income families.

COST OF LIVING
Most Germans ‘cutting back spending’ amidst soaring inflation