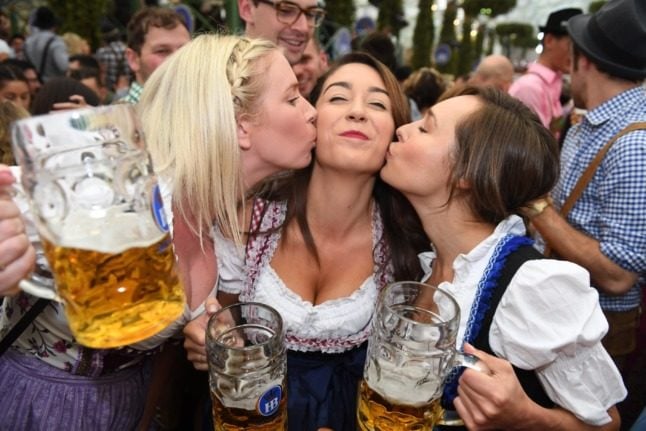 This little word is extremely common in spoken German and is most often used as a greeting, meaning “hello“ and, if elongated, (“naaa?”) as an implied “how are you doing?“ as well.

“Na” is also often used in combination with other short words, to make some of the most frequently used German phrases, such as:

Using this multi-versatile four letter word will not only make you sound like a real German, but will also help you express yourself in a way that no English equivalent can!

The word has several meanings, but perhaps the most unique is its function as a negation of a negative statement, for example:

Sie ist mir hoffentlich nicht mehr böse? – I hope she isn’t angry with me any more?

This is a typically German, informal greeting which you can use to get someone’s attention and is roughly equivalent to “hey!”

If you have German friends or colleagues in your phone book, at some stage you’re bound to receive a text message starting with this greeting. Or you could do it first!

This rather rude expression will come in handy when you want to make your feelings known about the weather this winter.  Literally meaning “arse cold“, the word describes that sensation we all know well – when it’s so bitterly cold outside that your backside freezes.

The word is so widely used in Germany, that there was even a romantic comedy called “Arschkalt” released in 2011. It’s about an emotionally cold frozen food supplier.

If you find yourself taken by surprise, or suddenly reminded of something, then use this phrase to convince everyone of your true Germanness.

For example, if, while shopping, you’re reminded by the cashier to enter your pin, you can loudly and proudly declare:

When you’re about to leave work this evening, and your colleagues ask “gehst du schon?“ (are you going already?) tell them “ja – ich habe schon Feierabend“ (“Yes, it’s the end of work for me already”).

This cheerful sounding compound noun literally means “celebration evening“ and is used to mean “the end of work”. The “Feier” (celebration) part, reflects the meaning of leisure, free or rest time.

READ ALSO: How to overcome five of the biggest stumbling blocks when learning German

This word is used surprisingly often to express indifference or to describe something of little consequence, and has the same linguistic roots as the English word “equal”.

If you want to go one step further than “egal“, you can declare: “das ist mir Wurst!“ – literally meaning “that is sausage to me!“ – to show that you really couldn’t care less.

Want to sound even more authentic? Just make the word “Wurst” into “Wurscht” – because that’s how they pronounce sausage in southern Germany.

Literally meaning “it goes”, this phrase is a very German way of saying that things are not great, but they’re ok.

Es wird eine Stunde dauern, geht das? – It will take an hour, is that ok?

Finally, if you haven’t got a clue what someone is saying (or want to fit in), tell them: “Ich verstehe nur Bahnhof” – literally “I only understand train station” – a way of saying: “I’m confused.”

Despite the actual meaning of the phrase, Germans will be immediately convinced that you are a true German yourself, and probably continue chatting. 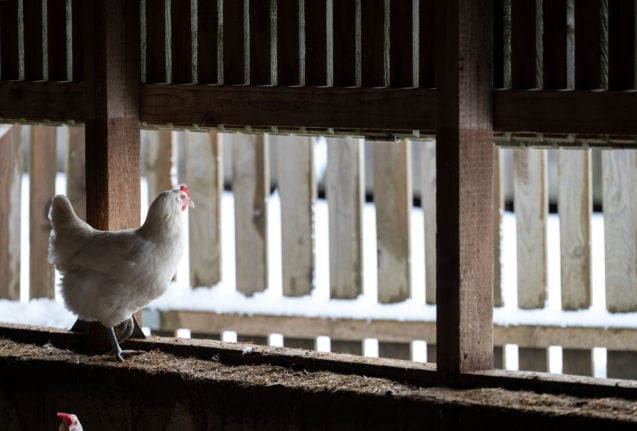 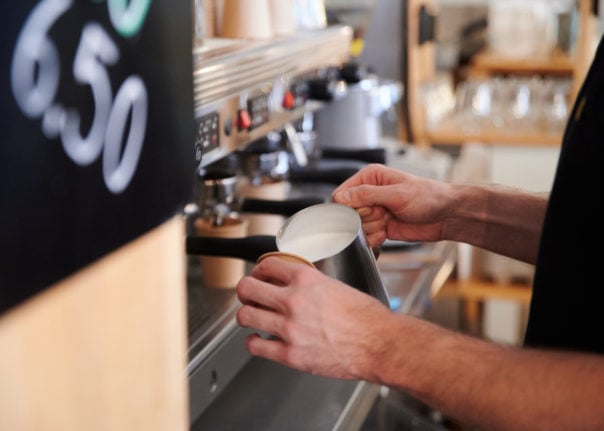 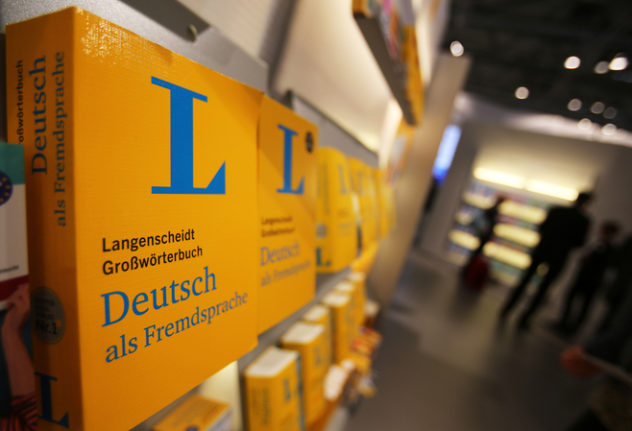 GERMAN LANGUAGE
The best ways to improve your German for free 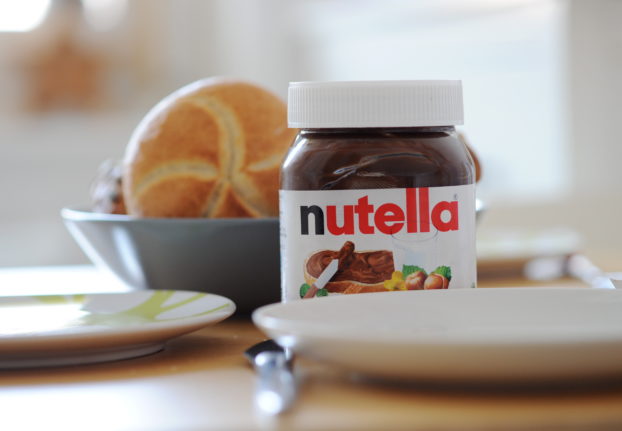