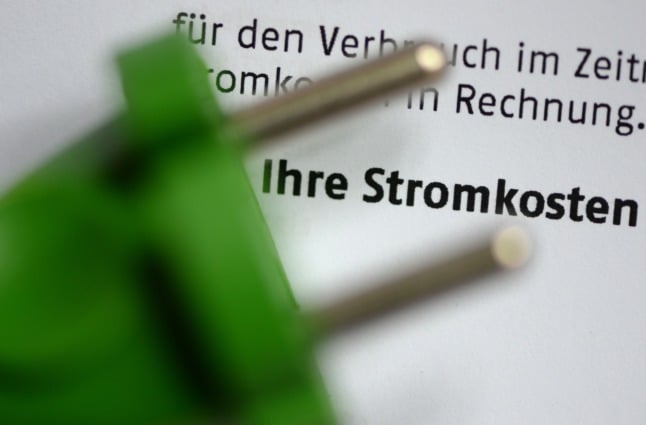 The cost of living in Germany is going up, but there is some tentative good news. According to German media reports on Thursday, the EEG levy, which private consumers have to pay as part of their electricity bills to finance renewable energies, is set to fall significantly next year.

According to sources who spoke to DPA, the EEG (Germany’s Renewable Energy Act) levy will drop to 3.72 cents per kilowatt hour. The levy current stands at 6.5 cents.

A billion-euro subsidy from the federal government will contribute to the reduction. Without this, the levy in 2022 would be around 4.66 cents per kilowatt hour, according to DPA.

The EEG levy, which promises fixed prices to wind and solar providers to try and stimulate growth in the sector, is a major component of electricity bills around Germany.

It’s part of the reason why people in Germany pays the highest prices on electricity in Europe.

The operators of large electricity grids plan to announce the amount of the EEG levy for the coming year this Friday. However, it is only one component of the price of electricity for people in Germany.

According to the comparison portal Verivox, the average electricity price for households in October 2021 will be 31.38 cents per kilowatt hour, higher than ever before. The reduction of the EEG levy to 3.72 cents would lower the current average electricity price by around 11 percent. For a three-person household with an annual consumption of 4000 kilowatt hours, the relief would be around €132.

“However, the reduction of the EEG levy does not mean that electricity prices for customers will automatically fall,” said Thorsten Storck, energy expert at Verivox.

As The Local has been reporting, energy prices are spiking.

The procurement costs of the electricity suppliers have risen significantly and there are also signs of increases in the grid utilisation fees.

“We therefore assume that electricity prices will remain at their current record level in the coming year, or at least not fall noticeably,” said Storck.

According to calculations by the comparison portal Check24, all private households in Germany together will be relieved of around €4.2 billion by the falling EEG levy.

In order to relieve the burden on customers, politicians have long been discussing the abolition or reduction of the EEG levy.

Why is the EEG going down?

There are several reasons for the falling EEG levy.

According to an analysis by the think tank Agora Energiewende, the high gas, coal and CO2 prices have led to a sharp rise in the exchange electricity price.

As a result, far less money is needed from the EEG account to compensate for the different costs of renewable energies. Renewable energies therefore achieve higher revenues on the market, and the necessary subsidy sinks.

Meanwhile, EEG plants from the early years, which still received comparatively high payments, have gradually reached the end of their 20-year subsidy period.

First put in place in 2000, and modified several times, the EEG has been credited with rapidly boosted Germany’s production of wind and solar energy.

But it’s come under criticism because private households have to foot the bill – not big industries.

READ ALSO: Is Germany the green leader it’s hyped up to be? 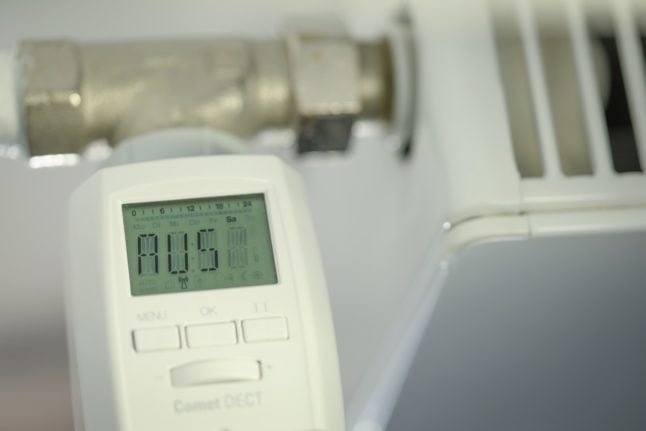