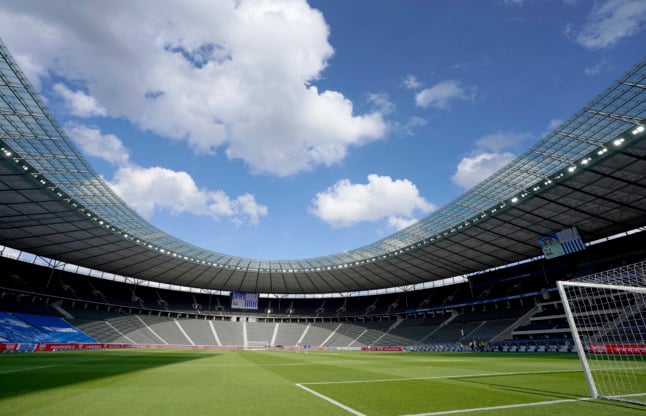 “We apologise to those affected… we will never tolerate discrimination in our ranks. It is important to remain vigilant and to work tirelessly against it.”

Haifa fans said they were subjected to anti-Semitic insults from some Union Berlin supporters during a Europa Conference League match at the city’s Olympic Stadium, where the hosts won 3-0 on Thursday.

“On the terraces, we were threatened by Union fans, pelted with beer”, said the Youth Forum of the German-Israeli Society Berlin-Potsdam on Twitter, adding that members of their group were subjected to anti-Semitic insults “among other things”.

One of the Israeli fans told German daily Welt that a Union Berlin supporter tried to set fire to a small paper Israeli flag, which police later confirmed.

Berlin Police said they were investigating the incidents for incitement, with one suspect, who repeatedly shouted “Sieg Heil”, being probed as well.

The Department for Research and Information on Antisemitism Berlin (RIAS) said Haifa fans also overheard a Union supporter ask his companions: “Hey guys, do any of you have a little 74-90-8 in your pocket?”

The numbers refer to hydrogen cyanide, the active ingredient in the poison gas Zyklon B used by the Nazis during the Holocaust.

Thursday’s ugliness sparked a round of condemnation.

“The anti-Semitic incidents at yesterday’s match… show that hostility towards Jews is still widespread in football,” Felix Klein, Germany’s commissioner for Jewish Life and the Fight against anti-Semitism, told the Funke media group.

“I am dismayed that instead of fairness and respect, hatred and violence emanated from German fans, especially at this historically charged venue,” added Klein.

On Friday morning, the youth forum tweeted: “Thank you for the wave of solidarity online and to the Union fans who showed solidarity with us in the stadium.”

The match was switched from Union’s Alten Foersterei ground to the larger Olympic Stadium, home of rivals Hertha Berlin, to meet UEFA requirements.

Ahead of Thursday’s game, Maccabi paid a visit to the Holocaust memorial in central Berlin where they laid a wreath.

The Israeli club itself did not react to the anti-Semitic cases.

“Many thanks for the great hospitality. It was an exciting game in front of your crowd and also ours, and also in this stadium, which has its own significance. Thank you very much and see you in Israel,” it wrote on Twitter. 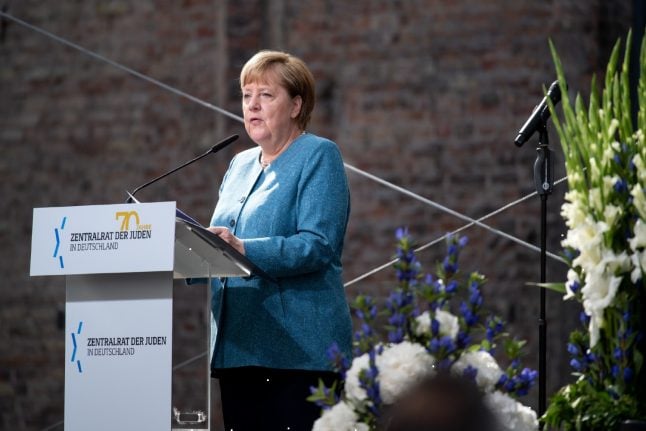